Skip to content
Become a member and get exclusive access to articles, live sessions and more!
Start Your Free Trial
Home > Features > Elvis Costello and Allen Toussaint: Rerouting the River 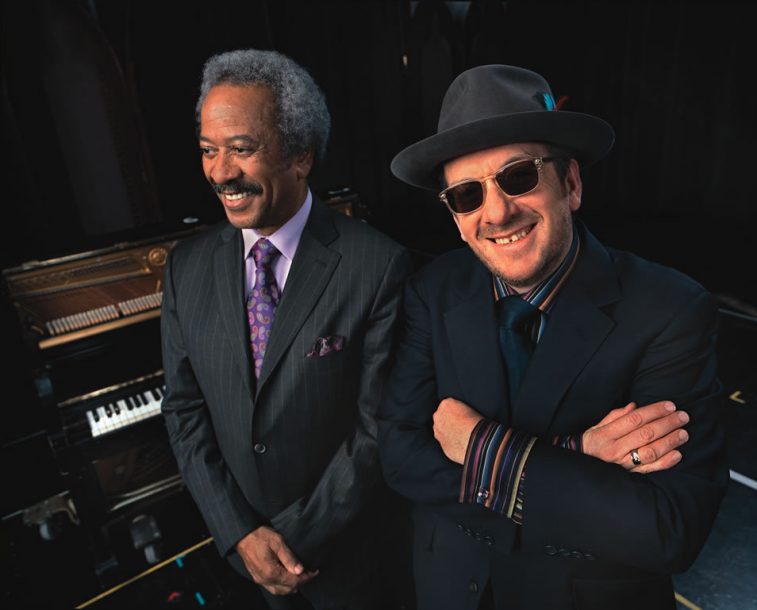 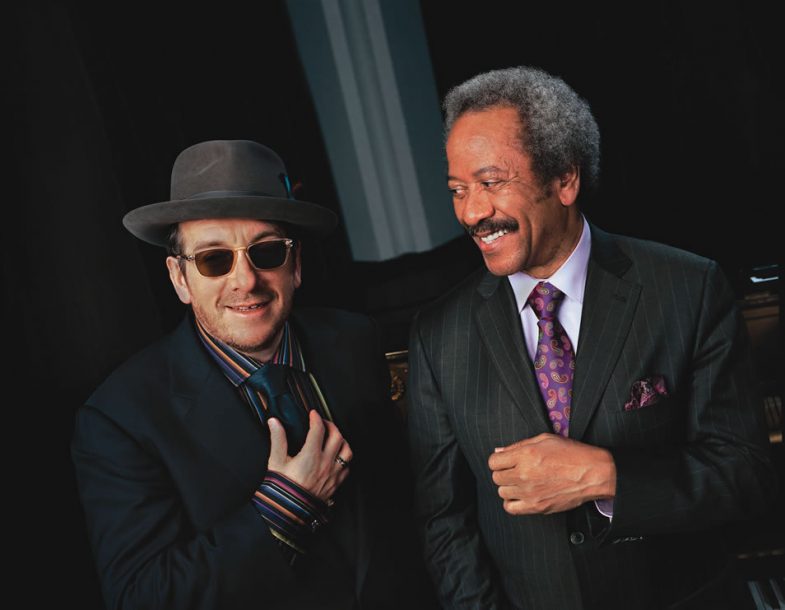 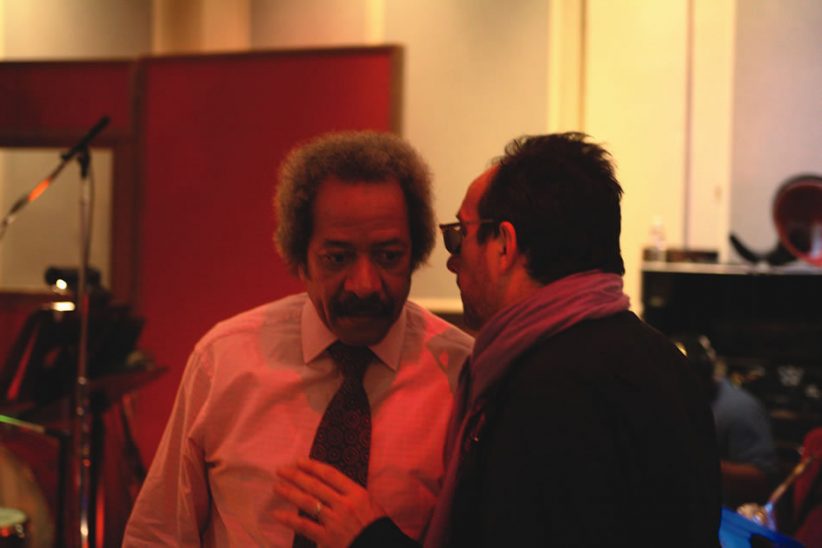 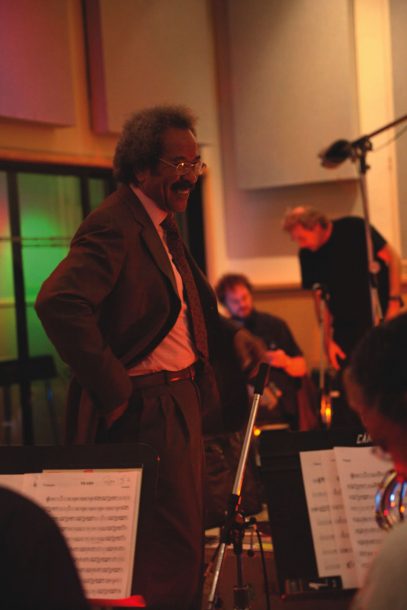 Allen Toussaint in the studio recording A River in Reverse 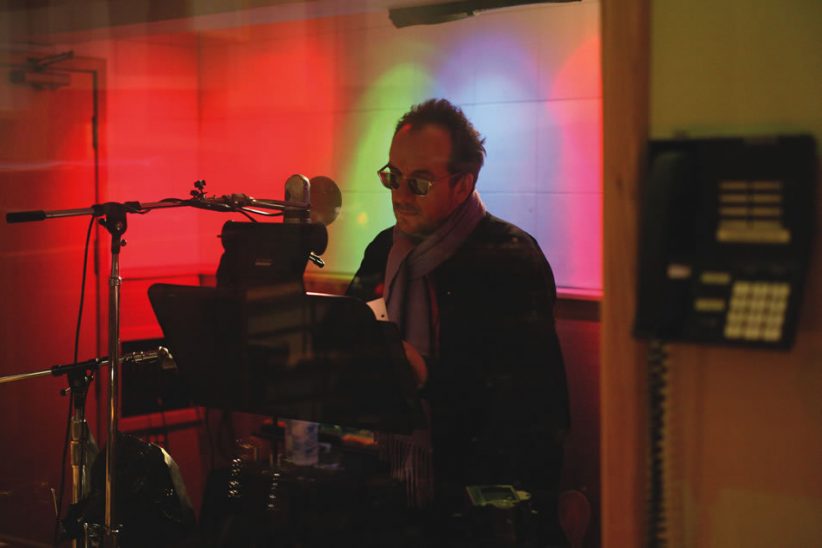 Elvis Costello in the studio recording A River in Reverse

Two musical forces from wildly different backgrounds and a full generation apart-one steeped in 1950s New Orleans R&B, the other forged in the punk-new wave movement of 1970s London-came together late last year to work on some songs in the wake of the devastation that Hurricane Katrina brought on the city of New Orleans. The result of their unlikely collaboration is the powerfully cathartic The River in Reverse.

On the surface, it would appear that Allen Toussaint and Elvis Costello have very little in common; as odd a pairing as bangers and rice or red beans and mash. As it turns out, these two creative spirits – each a master craftsman who has exhibited a refined, “scary brilliance” throughout his career – have more in common than meets the eye. And together they proved to be a potent songwriting team on The River in Reverse.

In Lee Daniels’ film The United States vs. Billie Holiday, the words “Earle Theater, Philadelphia, May 27, 1947” flash onscreen, and one sees a row … END_OF_DOCUMENT_TOKEN_TO_BE_REPLACED

Like an ornery real-estate magnate, the work of Nick Millevoi screams, “Location, location, location.” Whether as a composer or as a guitarist, he makes music … END_OF_DOCUMENT_TOKEN_TO_BE_REPLACED