Skip to content
Become a member and get exclusive access to articles, live sessions and more!
Start Your Free Trial
Home > Features > Eliane Elias: Her Song of Singing 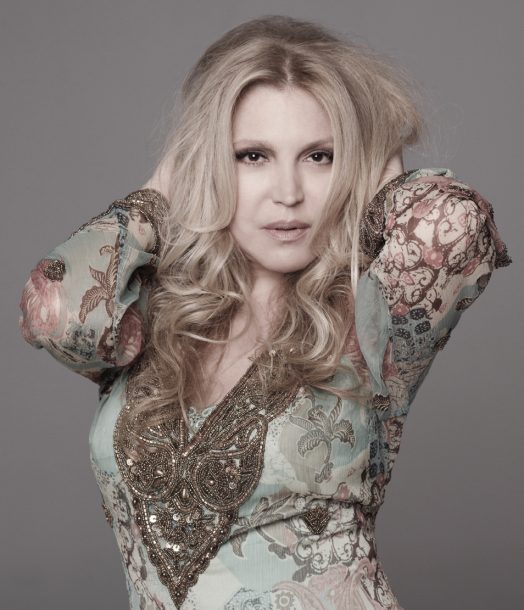 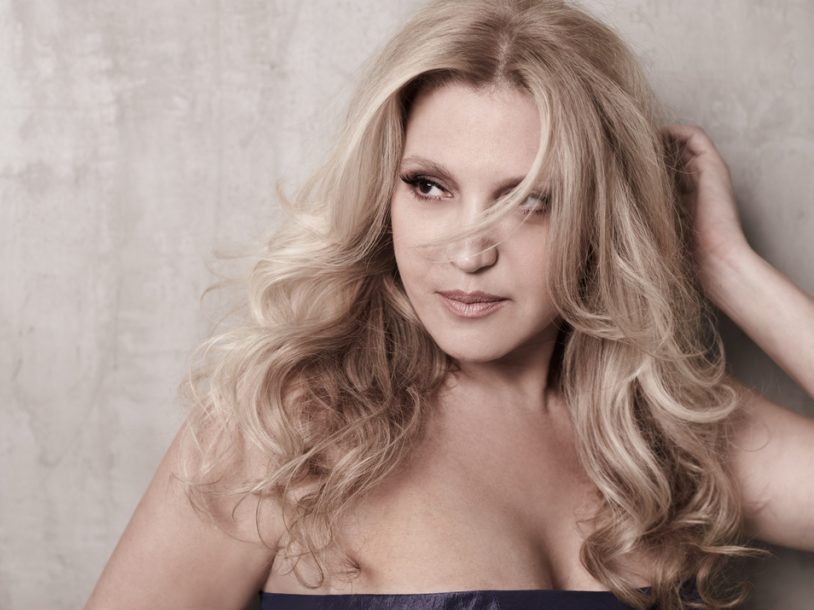 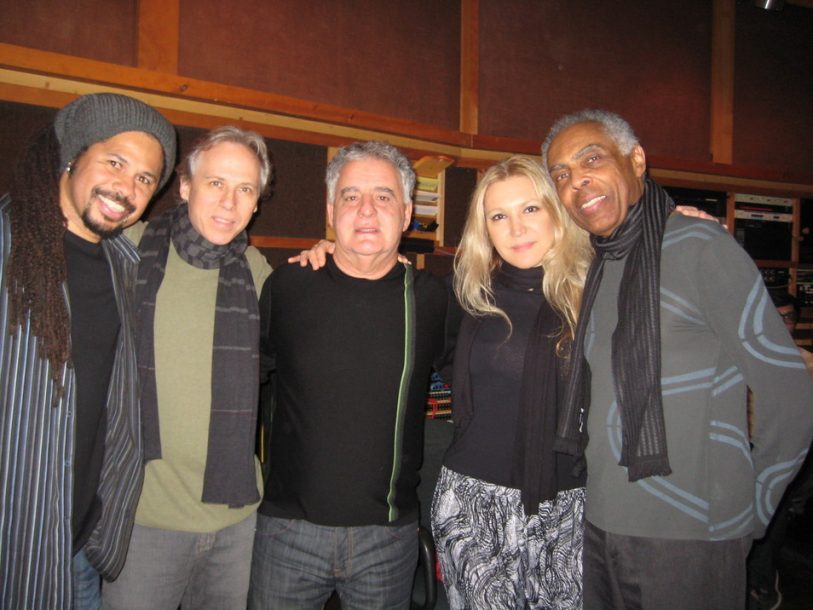 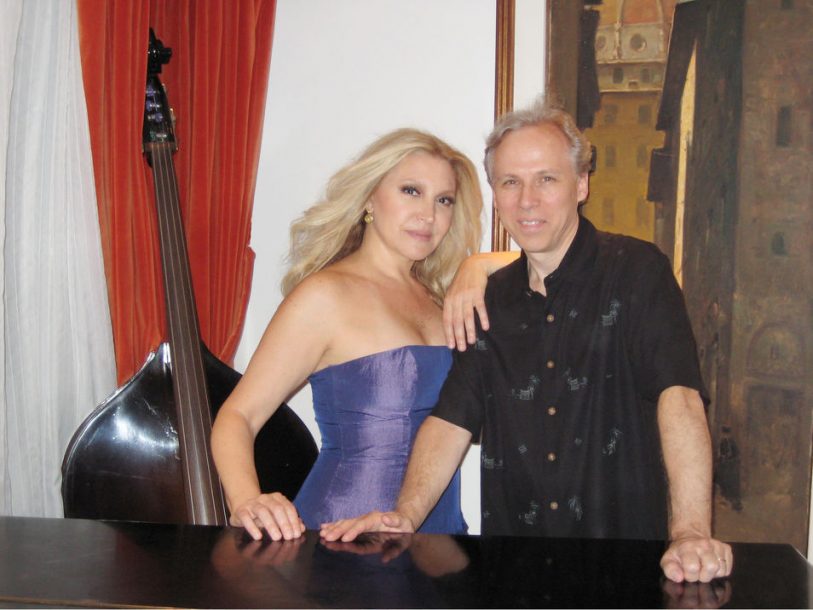 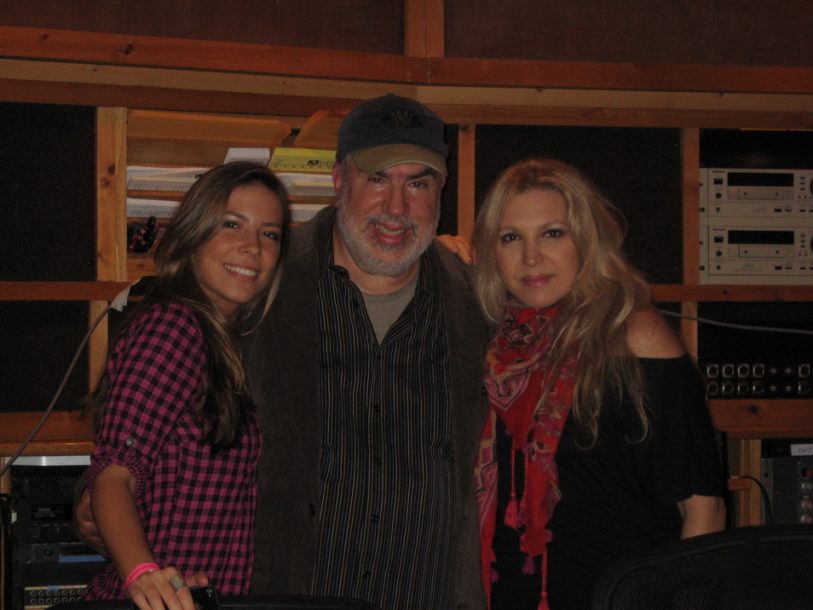 Pianist and singer Eliane Elias has always incorporated her Brazilian roots into her music. Born in Sao Paulo, Brazil, Elias came to the US in 1981 and was soon working with the fusion band Steps Ahead. She thereafter began her solo career as a jazz pianist, combining Brazilian music with improvisational jazz. During that career spanning almost three decades, she’s also recorded and performed the music of Bill Evans and even classical composers. Since 1984, Elias has recorded over 20 albums and established herself as an accomplished jazz pianist and increasingly as a singer.

The singing is front and center on her new album Light My Fire, which features an all-star supporting cast including Gilberto Gil, Romero Lubambo, Oscar Castro-Neves and Randy Brecker, as well as her husband and long-time collaborator, bassist Marc Johnson. The breezy and sensual album features Elias singing (and playing) originals, classic Brazilian compositions and some interesting covers, including Stevie Wonder’s “My Cherie Amour” and the title song by Jim Morrison and the Doors.

Elias talked with JazzTimes about the new album and how she has adapted to being a singer as well as pianist.

B>JT: Many people view you as a jazz pianist who recently started singing, but in fact looking back at your career, you’ve always sung.

Eliane Elias: The first time I did a record that had a lot of vocals was my very first one called Amanda which I recorded with Randy Brecker around 1984. After that I did a lot of vocalese, but I never really wanted to pursue a career as a singer. I used my voice as an instrument, as a color doing parts. I did that for several years.

When I did the Sings Jobim album that was all about singing, but I was in the mindset that the piano should be in front of the voice. So if you listen to the mix of the record, the voice is mixed a little under or a little back, because I was not comfortable with the idea of the voice being in front of the piano. That record did very well. Even before that, I had done maybe one or two songs on every album where I sang.

In Lee Daniels’ film The United States vs. Billie Holiday, the words “Earle Theater, Philadelphia, May 27, 1947” flash onscreen, and one sees a row … END_OF_DOCUMENT_TOKEN_TO_BE_REPLACED

Like an ornery real-estate magnate, the work of Nick Millevoi screams, “Location, location, location.” Whether as a composer or as a guitarist, he makes music … END_OF_DOCUMENT_TOKEN_TO_BE_REPLACED