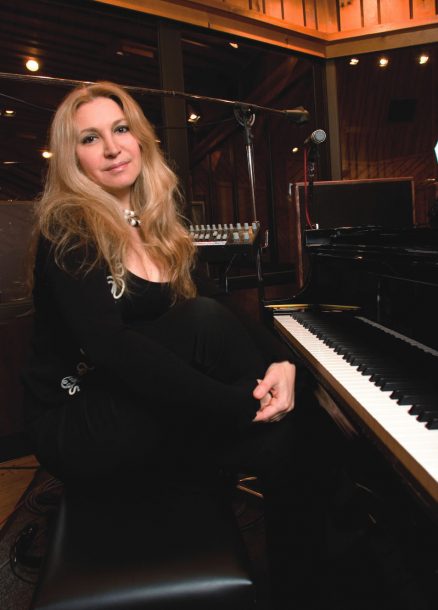 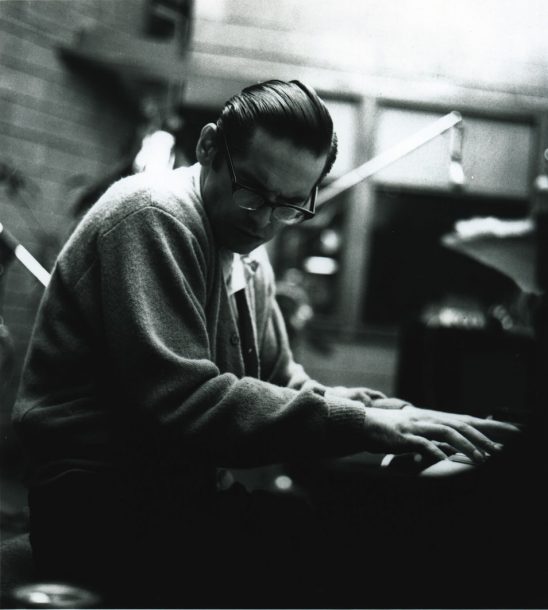 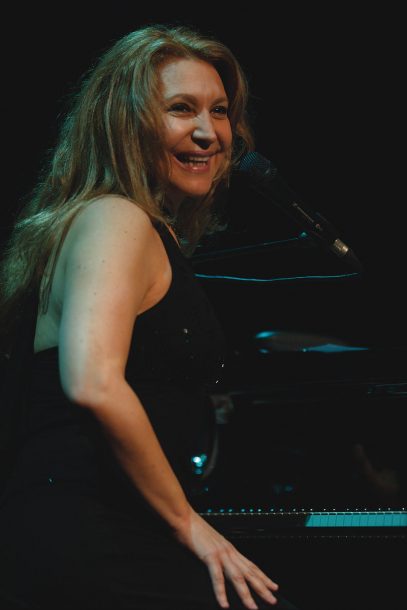 When pianist Eliane Elias arrived in New York from her native São Paulo back in August 1981, she was 21 and gorgeous, classically trained and abundantly gifted with a penchant for dazzling Bud Powell-ish right-hand lines, evocative Bill Evans-type harmonies and alluring Jobim-styled bossa nova grooves. She quickly parlayed all of those attributes into a promising solo career, following a year-long stint in Steps Ahead from 1982 through 1983, which has led to 17 albums as a leader and much acclaim worldwide (including Gold Disc Awards in Japan and Grammy nominations in the States).

Today she is 48 and gorgeous, still abundantly gifted with all the same musical attributes she possessed when she came to town. Along the way she has added vocalist and mother to her resumé. And now her 24-year-old daughter, Amanda Elias-Brecker (from her marriage to trumpeter Randy Brecker), is following in her footsteps with her own first recording as a leader, currently in the works. “Oh, she was born a singer,” says the proud mother. “That one doesn’t need any lessons, she’s a natural. She has a beautiful voice and such beautiful intonation. So she finished graduating, got her master’s degree and got a record deal. It had to happen; she’s got too much talent.”

Wadada Leo Smith does not play jazz. In fact, if you ask him, he’ll tell you that he doesn’t know how. It’s an apparent paradox … END_OF_DOCUMENT_TOKEN_TO_BE_REPLACED

Georgia Anne Muldrow laughs easily when she speaks. The charm of her laughter does not come from anything silly, although she can be downright funny … END_OF_DOCUMENT_TOKEN_TO_BE_REPLACED

For her entire career, trumpeter, singer, and composer Sarah Wilson has been wrestling with apparently separate pursuits: trumpet vs. voice; living and working in New … END_OF_DOCUMENT_TOKEN_TO_BE_REPLACED