Skip to content
Become a member and get exclusive access to articles, live sessions and more!
Start Your Free Trial
Home > Features > Don Byron: Song of a Preacher Fan 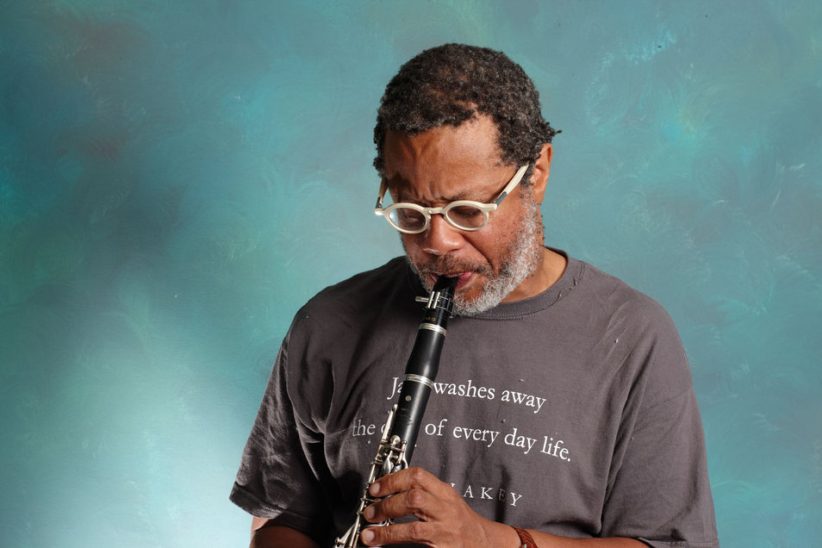 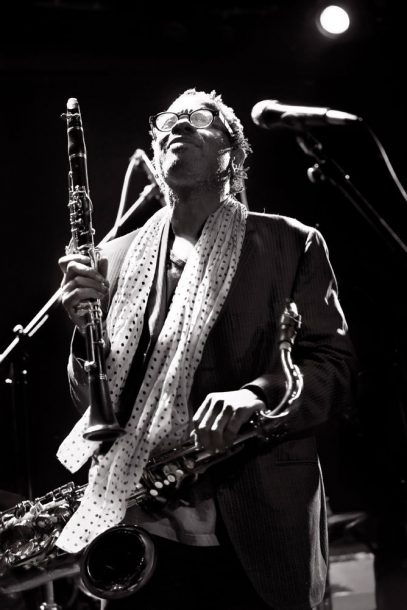 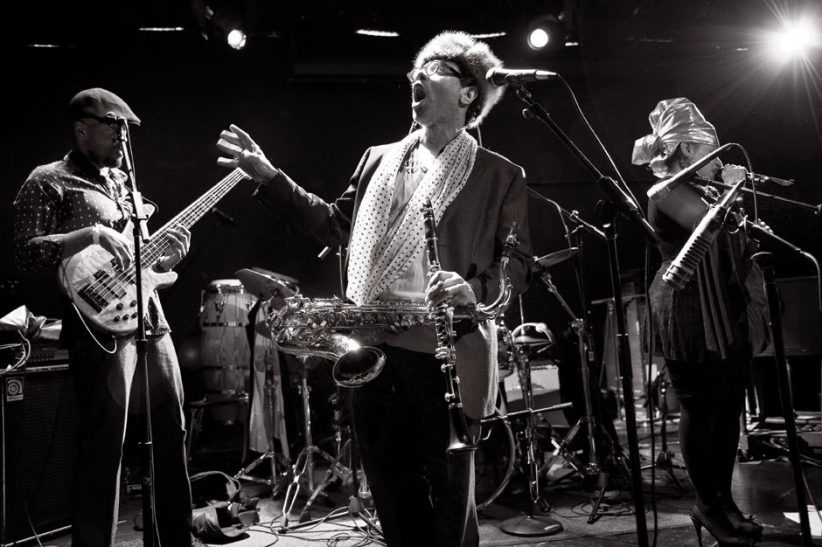 It’s a Sunday afternoon in late February, and in the spacious Manhattan loft where his girlfriend lives, Don Byron is watching a sermon by televangelist T.D. Jakes on his laptop. Throughout our conversation, the 53-year-old clarinetist, saxophonist and composer makes humorous yet insightful comments about Jakes’ ministry. At one point, Jakes hits a fevered plateau and revs his seemingly endless congregation into ecstasy. “I just love the way he physically acts things out,” Byron says, as his eyes dance with delight at Jakes’ animated homily. “He’s a comedian; he’s an actor; he’s a mime.” Byron repeatedly compares some of Jakes’ messages to the ideas of Sigmund Freud.

This leads Byron to reflect on another Jakes sermon, “Let It Go.” For this one, the pastor supplied his sea of Dallas churchgoers with helium-filled balloons and Sharpie pens. He instructed them to write whatever hard feelings or painful memories they had onto the balloons and let them ascend into the air. “Letting go of hurts-very Freudian,” Byron says. “There were some hurts that I needed to let go. Even guys that are less Freudian than this, when they catch you on the right day they are talking directly to you.”

Wadada Leo Smith does not play jazz. In fact, if you ask him, he’ll tell you that he doesn’t know how. It’s an apparent paradox … END_OF_DOCUMENT_TOKEN_TO_BE_REPLACED

Georgia Anne Muldrow laughs easily when she speaks. The charm of her laughter does not come from anything silly, although she can be downright funny … END_OF_DOCUMENT_TOKEN_TO_BE_REPLACED

For her entire career, trumpeter, singer, and composer Sarah Wilson has been wrestling with apparently separate pursuits: trumpet vs. voice; living and working in New … END_OF_DOCUMENT_TOKEN_TO_BE_REPLACED