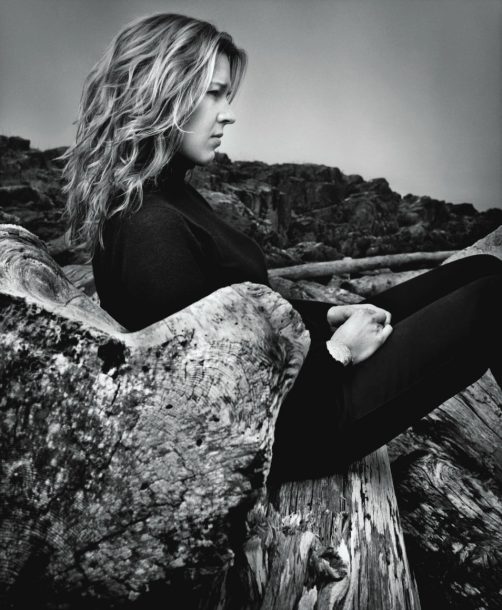 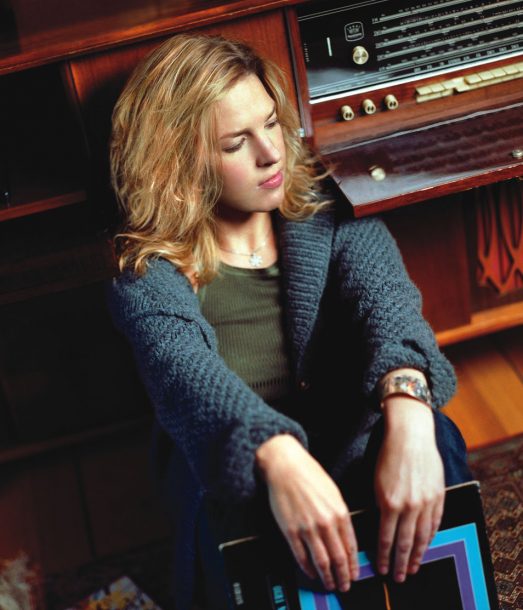 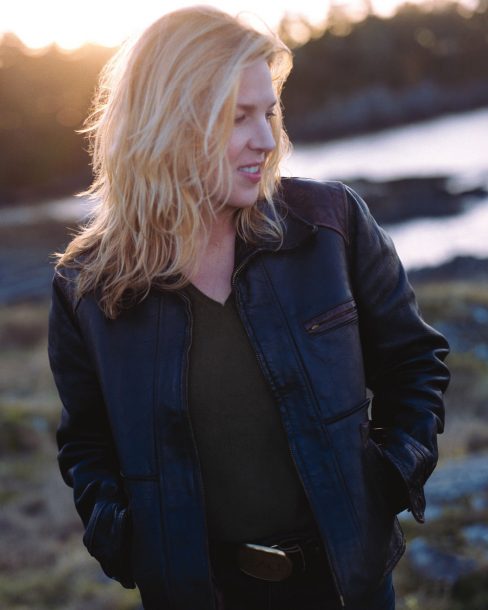 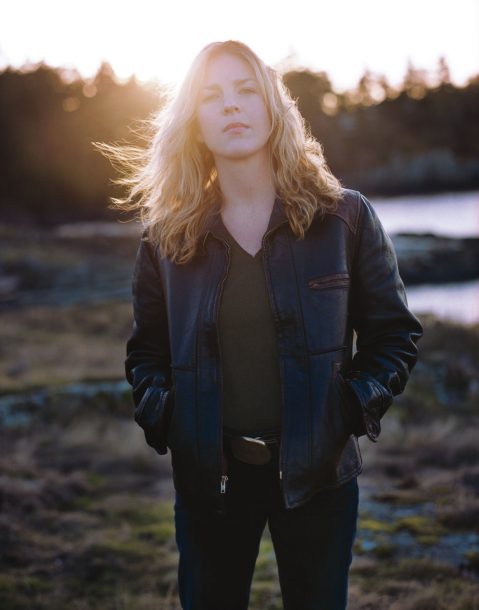 Mose Allison’s “Stop This World,” the first track on Diana Krall’s boldly brilliant The Girl in the Other Room, opens with a five-note vamp that sounds suspiciously similar to the one that ignites Peggy Lee’s “I’m a Woman.”

The allusion, real or imagined, is tremendously apt. Krall’s history, with her youthful achievements as a jazz pianist overshadowed by her subsequent massive success as a vocal interpreter of velvety standards, has often been likened to the comparable career arc of Nat “King” Cole.

In Lee Daniels’ film The United States vs. Billie Holiday, the words “Earle Theater, Philadelphia, May 27, 1947” flash onscreen, and one sees a row … END_OF_DOCUMENT_TOKEN_TO_BE_REPLACED

Like an ornery real-estate magnate, the work of Nick Millevoi screams, “Location, location, location.” Whether as a composer or as a guitarist, he makes music … END_OF_DOCUMENT_TOKEN_TO_BE_REPLACED