Skip to content
Become a member and get exclusive access to articles, live sessions and more!
Start Your Free Trial
Home > Features > David Sanborn: The Blues and the Abstract Truth 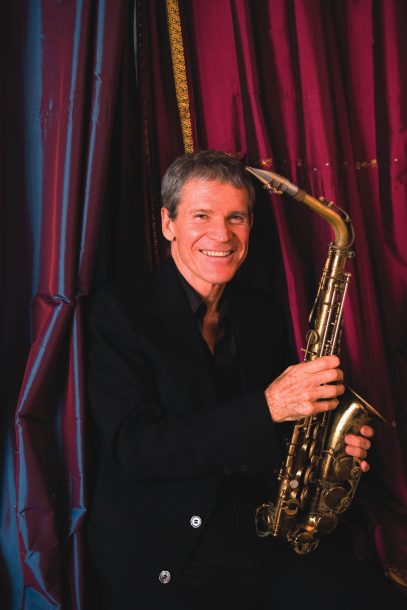 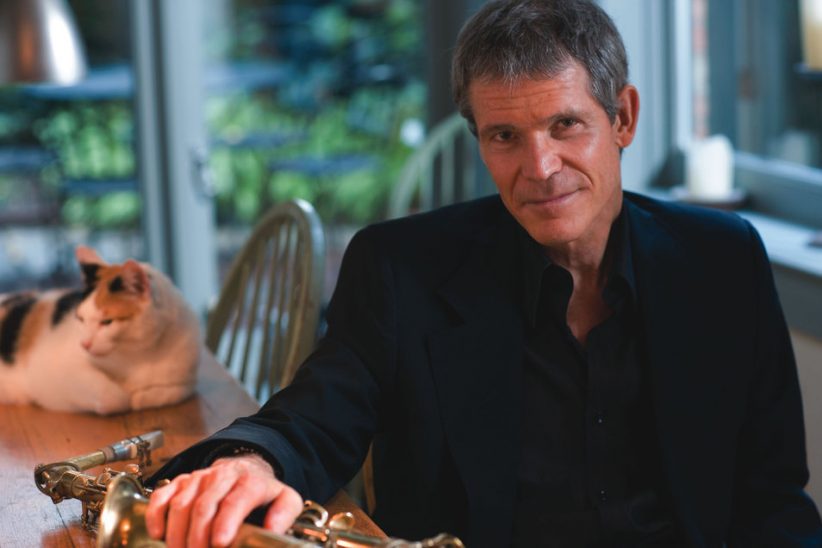 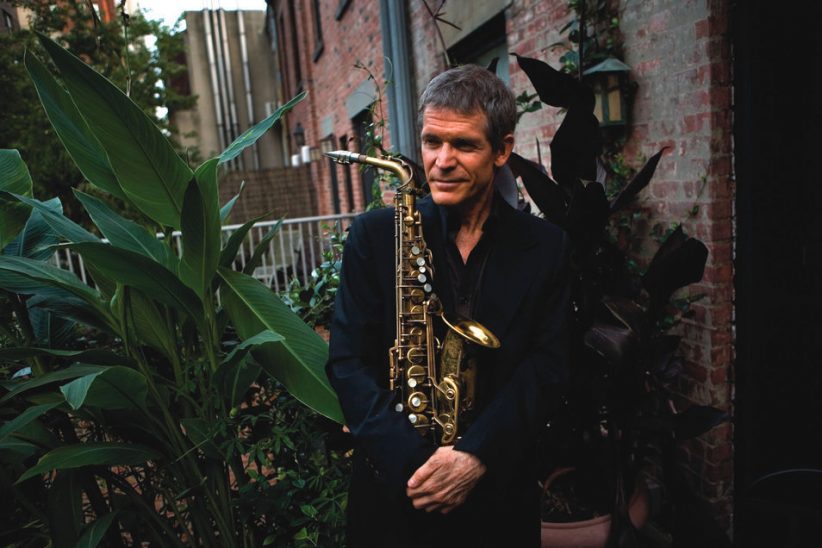 In 1956 David Sanborn was a skinny 11-year-old kid whose left arm hung awkwardly, a result of his eight-year bout with polio. While the other boys were out playing sports, little David spent countless hours listening to the radio, falling in love with the hits of the day: Bill Doggett’s “Honky Tonk,” Fats Domino’s “Ain’t That a Shame” and Little Richard’s “Tutti Frutti.” Those three singles had something in common: wild, wooly saxophone breaks by Clifford Scott, Herb Hardesty and Lee Allen, respectively.

“I wasn’t like the other kids,” Sanborn reflects ruefully. “My mantra was, ‘Hey, guys, wait up.’ I used to lie in bed a lot, listening to the radio, which was my theater of the imagination. To hear those songs coming through the air from Memphis and New Orleans seemed so magical.

In Lee Daniels’ film The United States vs. Billie Holiday, the words “Earle Theater, Philadelphia, May 27, 1947” flash onscreen, and one sees a row … END_OF_DOCUMENT_TOKEN_TO_BE_REPLACED

Like an ornery real-estate magnate, the work of Nick Millevoi screams, “Location, location, location.” Whether as a composer or as a guitarist, he makes music … END_OF_DOCUMENT_TOKEN_TO_BE_REPLACED