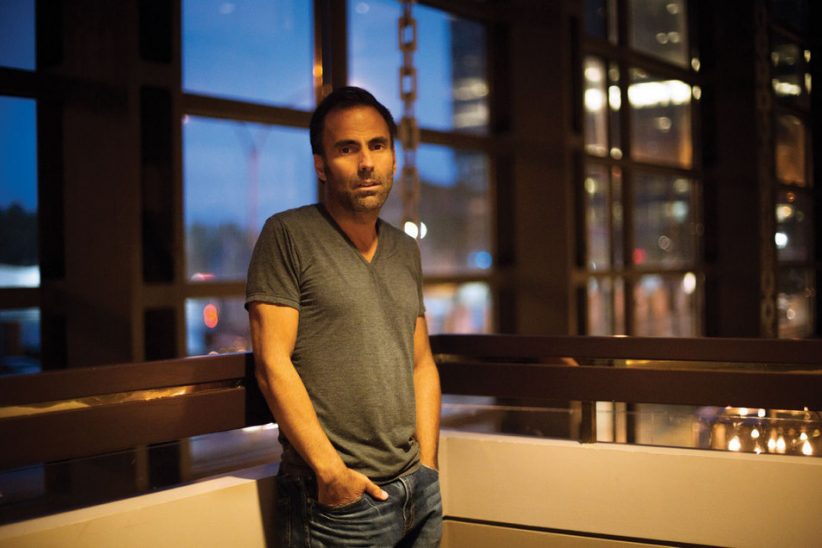 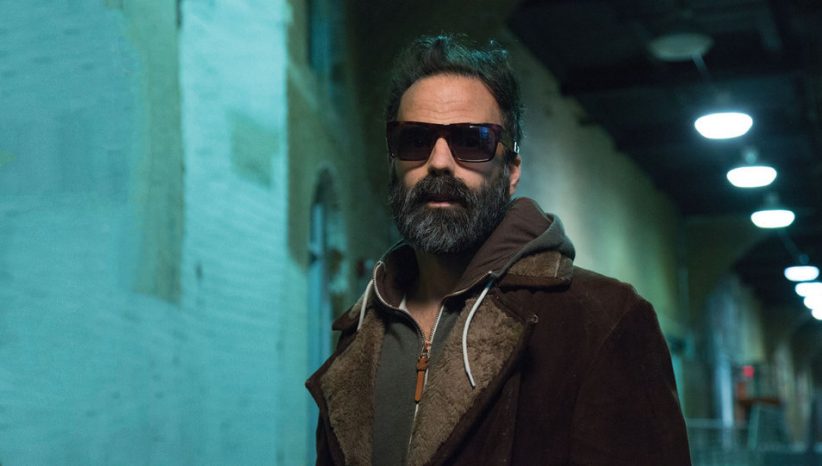 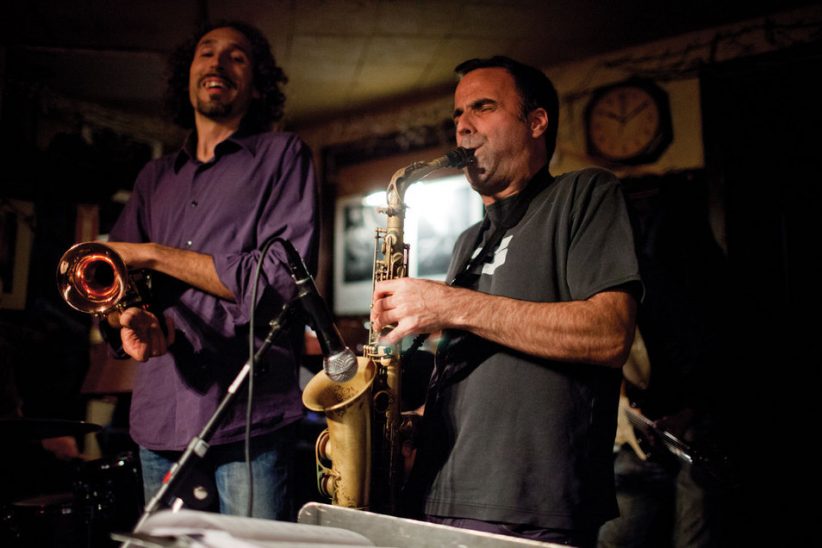 For David Binney, who released his 20th album as a leader or co-leader in May, it’s all about tenacity: Stick with something and the payoff will arrive. “If you’re here long enough, doing good work, your number comes up eventually,” says the New York-based alto saxophonist and composer, 52. “It’s almost impossible for it not to, on some level. The secret is to do good work and then just stay here. Keep doing it. That’s exactly how it’s happened for me.”

And though he’s done and continues to do sideman work, Binney has never really worked under a bandleader whose stamp of approval would make life easier. He explains that he’s “had to do everything on my own.” But good things come to those who wait, and work.

But Binney’s doggedness isn’t the whole story. Four peers queried about Binney each utilized the same word-“unique”-in describing him. On his compositional skills, guitarist Adam Rogers says, “From my earliest interactions with Dave and with his music, I’ve always felt that he had a unique voice.” On Binney’s saxophone playing, fellow saxophonist Donny McCaslin argues, “He’s a virtuoso on the instrument for sure. He’s got so much technique together on the horn but also has a unique musical language that he’s put together over the years.” Adds drummer Antonio Sanchez, who employs Binney in his quartet: “What I like about Dave is that he has a unique sound on the instrument, which is hard to do as a sax player. There’s so many out there.”

And guitarist Wayne Krantz: “He’s a unique person in that he’s an artist, a real artist. He’s somebody who has his own voice-he has his own sense of melody and harmony, his own sense of context. It’s very personal sounding. I’d know it anywhere. It’s immediately identifiable.”

Over the course of a career that turns 25 this year, Binney has been a dependable original: as a saxophonist and composer, but also in terms of flexibility, exploring different roles (producer, sideman, collective member, leader), influences and approaches. His music touches on funk, rock and pop; he’s appeared in bands as diverse as those led by guitarist Jim Hall and Sanchez; and his sinuous alto playing is at once highly polished and explosive.

Growing up near Santa Barbara, Calif., Binney was first possessed by the sounds of Jimi Hendrix and Elton John. But at age 12, a pair of jazz LPs-John Coltrane’s My Favorite Things and John Klemmer’s Constant Throb-turned his head around and set him on his path. “After listening to these records, I was in this state, and I walked into the room and said to my parents, ‘I wanna play saxophone,'” remembers Binney, clad in an Ornette Coleman T-shirt, at a diner near his Upper West Side apartment. “They were watching TV and they said, ‘Really? Are you sure?’ I said, ‘Yeah.’ So, ‘OK, we’ll check into it.’ A couple of weeks later, they got me this alto.”

Guitarist Will Bernard bears the bittersweet blessing of virtuosic skill and eclectic taste, making his music a perpetual delight and yet hard to categorize. Maybe … END_OF_DOCUMENT_TOKEN_TO_BE_REPLACED

At 95, Chicago-based guitarist George Freeman is among the world’s oldest active jazz musicians. Although he came of musical age in the 1940s and counts … END_OF_DOCUMENT_TOKEN_TO_BE_REPLACED

When you’re on TV, everybody knows you, or at least thinks they know you. Take Kevin Eubanks, who was on NBC’s Tonight Show five nights … END_OF_DOCUMENT_TOKEN_TO_BE_REPLACED