Skip to content
Become a member and get exclusive access to articles, live sessions and more!
Start Your Free Trial
Home > Features > Dave Douglas: The Art of Being Heard 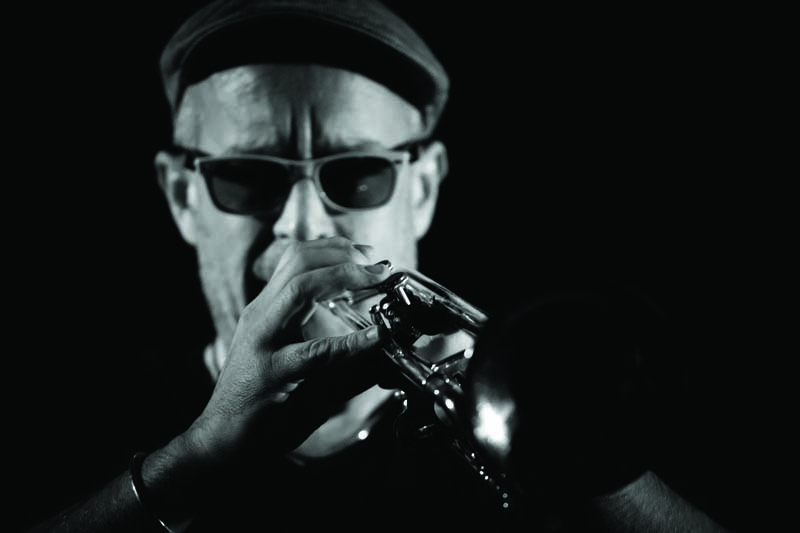 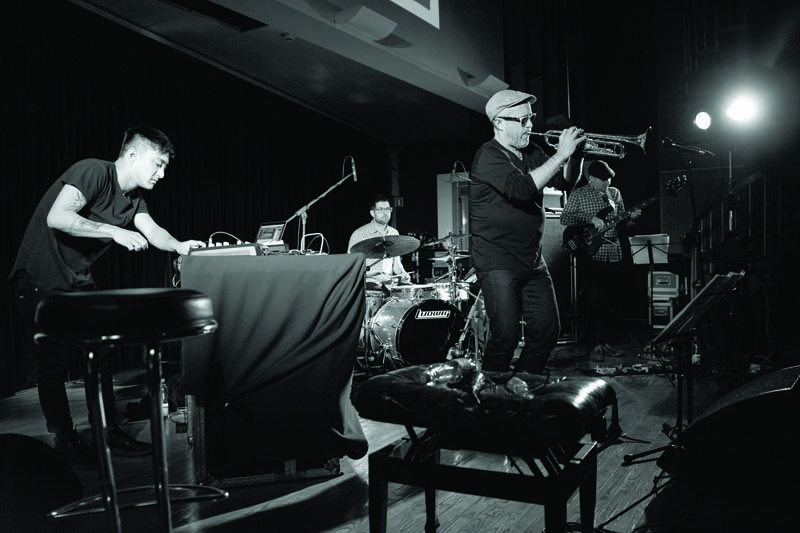 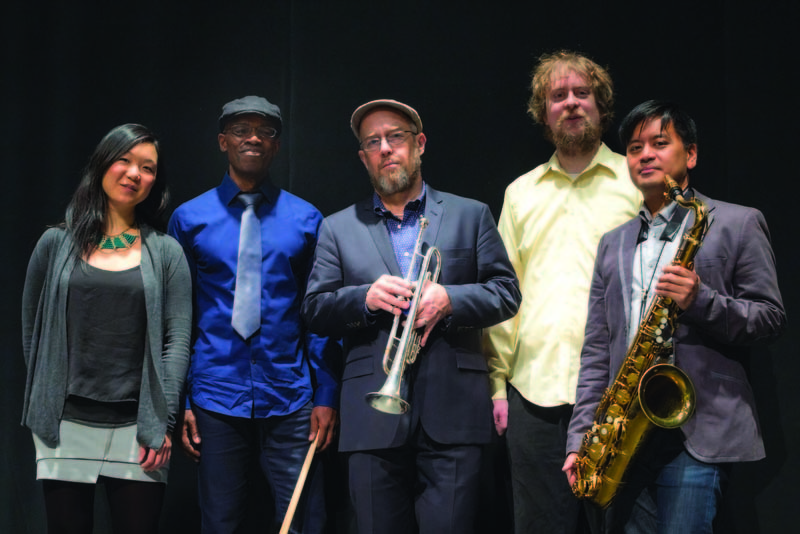 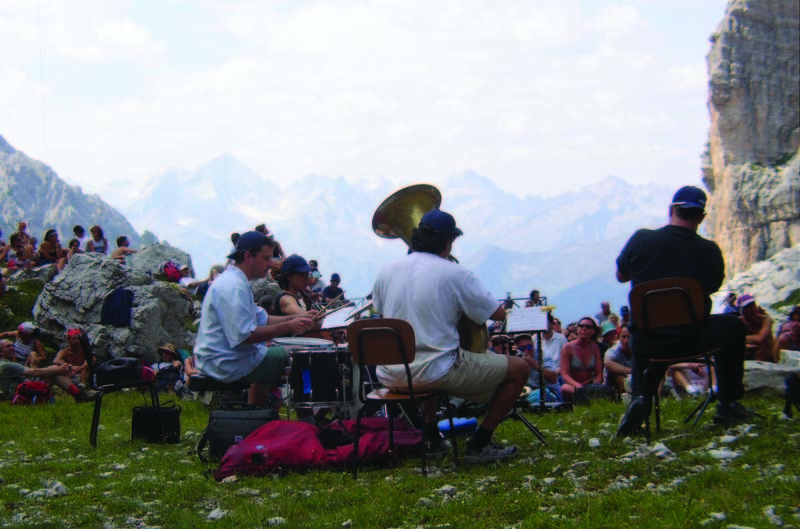 Dave Douglas and company in the Dolomites of Northern Italy, 2003 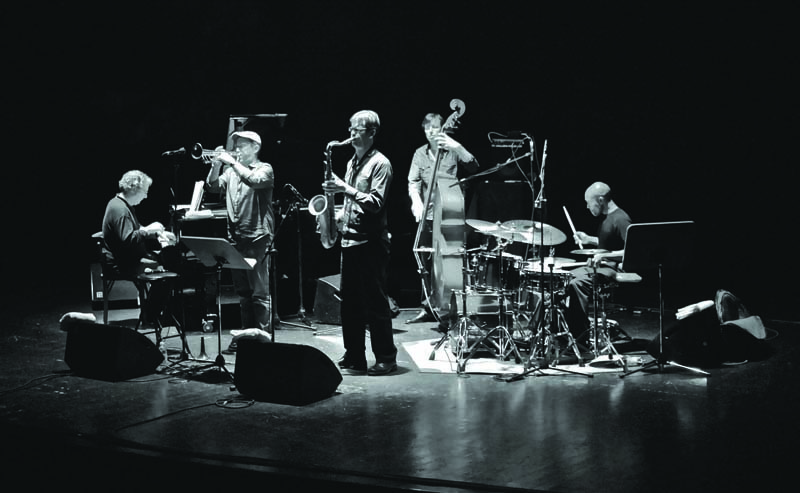 Dave Douglas has always, it seems, been a musician ideally suited to the art of multitasking. A tirelessly prolific trumpeter, composer and bandleader working within and beyond the jazz mainstream, he runs the Festival of New Trumpet Music, a nonprofit New York City institution now in its 13th year. He’s also the founder and owner of Greenleaf Music, an independent label and music company that celebrated its 10th anniversary last spring.

A concert at the Manhattan venue SubCulture in May showcased the breadth of the Greenleaf roster, with performances by Catharsis, a pugnacious postbop band led by the trombonist Ryan Keberle; Sun Pictures, a chamber-esque vehicle for bassist Linda Oh; and the Donny McCaslin Quartet, a hard-nosed fusion outfit led by its namesake saxophonist. Had the lineup been a little more comprehensive, it would also have featured groups led by drummer Rudy Royston, bassist Matt Ulery, alto saxophonist Curtis Macdonald-and at least a few led by Douglas himself.

For Chuck Owen, Grammy-nominated arranger, composer, and leader of the acclaimed Florida-based Jazz Surge ensemble, there was no single magic moment when he was thunderstruck … END_OF_DOCUMENT_TOKEN_TO_BE_REPLACED

For those interested in going to school on Eric Dolphy, Out Here, an album by vocalist Mary LaRose featuring arrangements by her longtime partner Jeff … END_OF_DOCUMENT_TOKEN_TO_BE_REPLACED

Since her arrival on the jazz scene in the early 1990s, vocalist Kate McGarry has carved out a unique niche, respected by her fellow singers … END_OF_DOCUMENT_TOKEN_TO_BE_REPLACED

In 1960, a Beverly Hills vinyl emporium known as Record Center, located at the corner of Wilshire and La Cienega, kept running out of an … END_OF_DOCUMENT_TOKEN_TO_BE_REPLACED