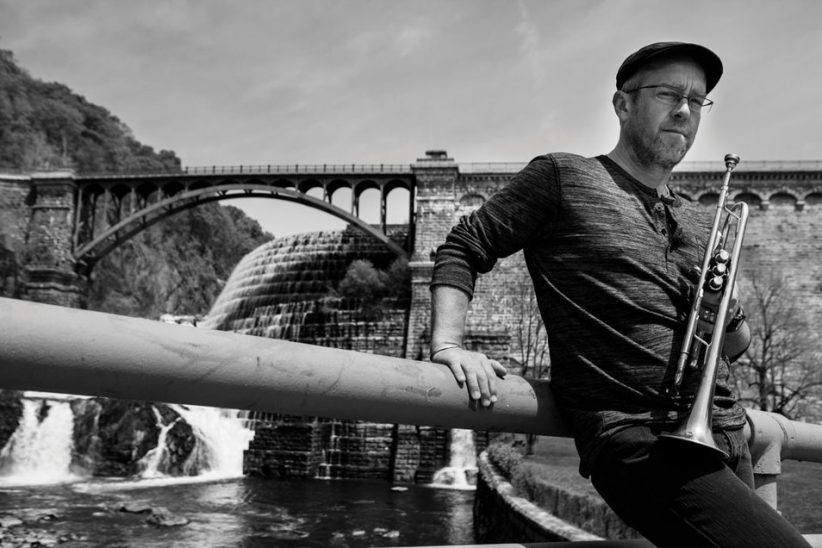 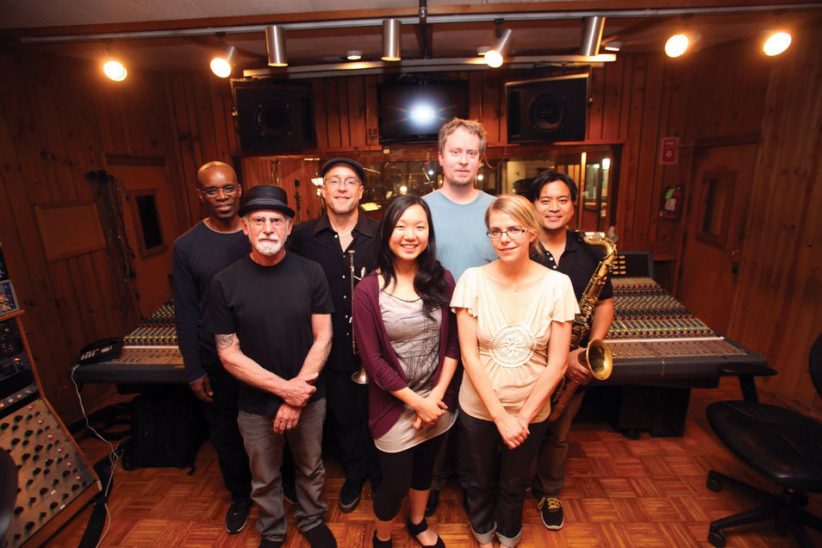 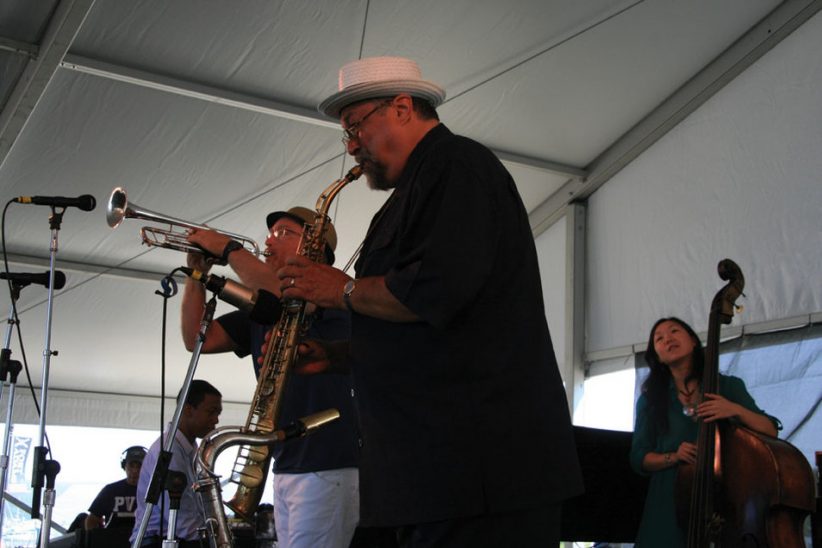 Homey is the word for Dave Douglas’ place. The restlessly experimental trumpeter and composer left Brooklyn in 2004 for the greener pastures (literally) of Croton-on-Hudson, N.Y. The Westchester village has a long history as a haven for renegades-political radicals and “out” artists-but anyone looking for Douglas in some avant-garde commune, or musical Frankenstein’s laboratory, will be sorely disappointed.

Instead there’s a barn-like red house off a wooded back road, just a rickety roof away from a Bob Ross landscape. The lean, 50-ish man stands at the door in T-shirt, glasses and baseball cap, restraining the excitable brown mixed-breed he introduces as Finley. (Fans know the dog from the back of the 2005 album Keystone.) Inside, the air is cool but the vibe is all warm earthtones, with the lyrical saxophone of Wayne Shorter filling the room. Off to the right sits a narrow kitchen where Douglas has prepared a wondrous-smelling sweet-potato dish for lunch. Homey indeed.

Like an ornery real-estate magnate, the work of Nick Millevoi screams, “Location, location, location.” Whether as a composer or as a guitarist, he makes music … END_OF_DOCUMENT_TOKEN_TO_BE_REPLACED

To say that the recorder has no cachet in jazz is putting it mildly. But that never deterred Tali Rubinstein. In fact, the instrument’s status … END_OF_DOCUMENT_TOKEN_TO_BE_REPLACED