Skip to content
Become a member and get exclusive access to articles, live sessions and more!
Start Your Free Trial
Home > Features > Count Basie and Lester Young: So Now We’ll Find Out What Happens 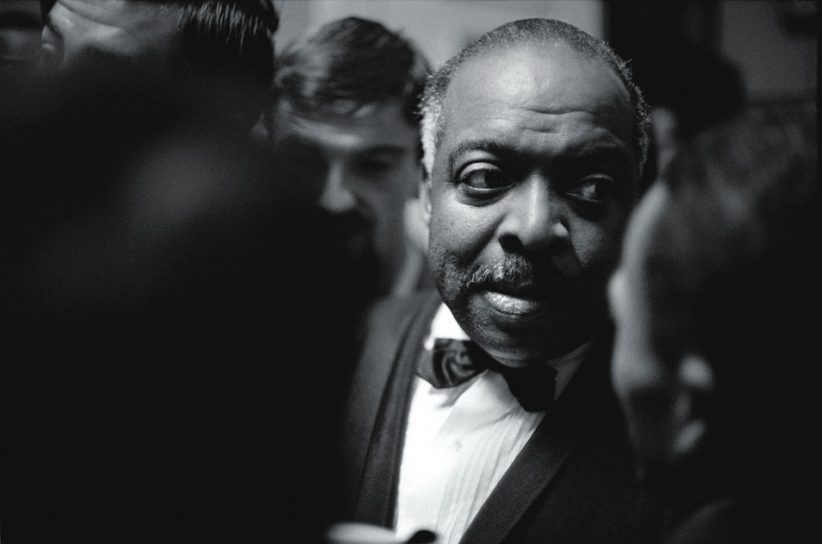 In February 1936, when Lester Young joined him at the Reno Club in Kansas City, Bill Basie was 31 years old. Born in Red Bank, New Jersey, he had been a protégé of the great Fats Waller when they were both still teenagers. Indeed, he had literally sat at Waller’s feet, observing those extremities as they worked the organ pedals in the pit of New York’s Lincoln Theater. After a while, Fats entrusted him with the occasional interval spot on the organ and began passing on piano-playing jobs at Harlem rent parties. Before he was out of his teens, Basie was touring as a professional pianist with vaudeville shows. He would have been playing the “stride” style, which had developed out of ragtime and was still quite formal and metronomic in its approach. The blues, of which he was to become such a consummate master, had not yet penetrated the black popular music of New York and the Northeast. Nevertheless, to play stride even passably well required a more than adequate technique and, to the end of his life, Basie could produce occasional bursts of stride piano that would not have disgraced the mighty Fats himself.

Basie wound up in Kansas City when the Gonzelle White Show, with which he was touring, hit rock bottom and foundered there in 1927. This was where he made contact with the Blue Devils, whose blues-inflected music had such a dramatic effect on him. “You just couldn’t help wishing you were part of it,” he recalled fondly in his autobiography. Within a year he actually was part of it, and part of Bennie Moten’s orchestra when the Blue Devils were no more. He split from Moten for a while to form his own band, but returned later. Then, in April 1935, Moten suddenly died, the victim of a surgical mishap during a routine operation. Basie secured himself a job at the Reno Club and gradually gathered a little band of Blue Devils and Moten survivors around him. Throughout most of his long life, it was Basie’s habit to act as the bewildered and innocent victim of fate, which had somehow landed him in the unlooked-for position of bandleader. He played the role to perfection, but the building of the Reno band was a skillful and determined piece of work. First, he persuaded the owner, Sol Steibold, to enlarge the band from six to nine pieces: three brass, three reeds, three rhythm (“three, three and three”). Then he located the scattered individuals he wanted, after which he was forced to sack the men whose places they were to take. Eventually, once Lester and drummer Jo Jones were aboard, seven of the nine were Blue Devils/Moten alumni.

The jazz press noted the death of pianist Frank Kimbrough, who succumbed to an apparent heart attack at 64 on December 30, 2020, but gave … END_OF_DOCUMENT_TOKEN_TO_BE_REPLACED

For better or worse, Brian Jackson’s name will be forever tied to his symbiotic collaboration with Gil Scott-Heron. Mostly for better, because the two produced … END_OF_DOCUMENT_TOKEN_TO_BE_REPLACED

Earl Newman wasn’t much of a jazz fan back in 1963 when he was hired to produce a poster promoting the Monterey Jazz Festival; the … END_OF_DOCUMENT_TOKEN_TO_BE_REPLACED

Jazz music really was a saving grace in my life,” says pianist, composer, and bandleader Helen Sung. She approaches the big statement with little ceremony, … END_OF_DOCUMENT_TOKEN_TO_BE_REPLACED