Skip to content
Become a member and get exclusive access to articles, live sessions and more!
Start Your Free Trial
Home > Features > Come Sail with Me: Artists Take the Helm of Jazz Cruises 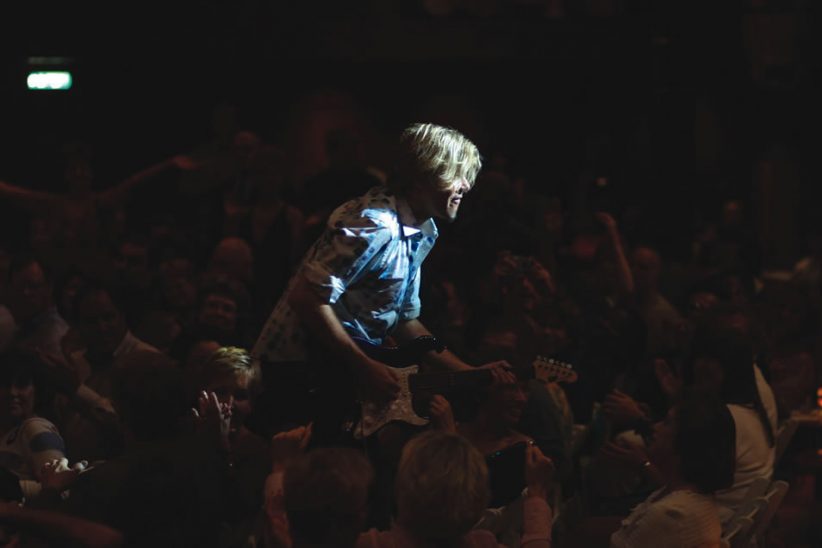 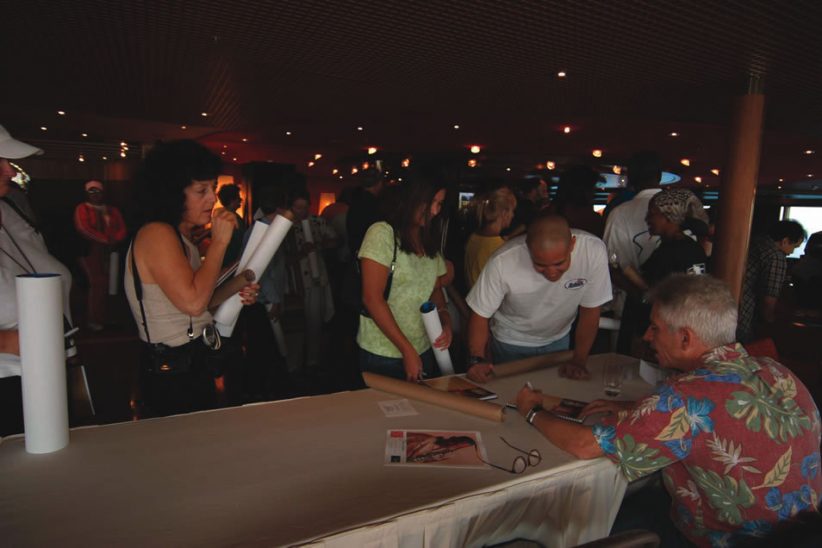 Autograph seekers on a jazz cruise 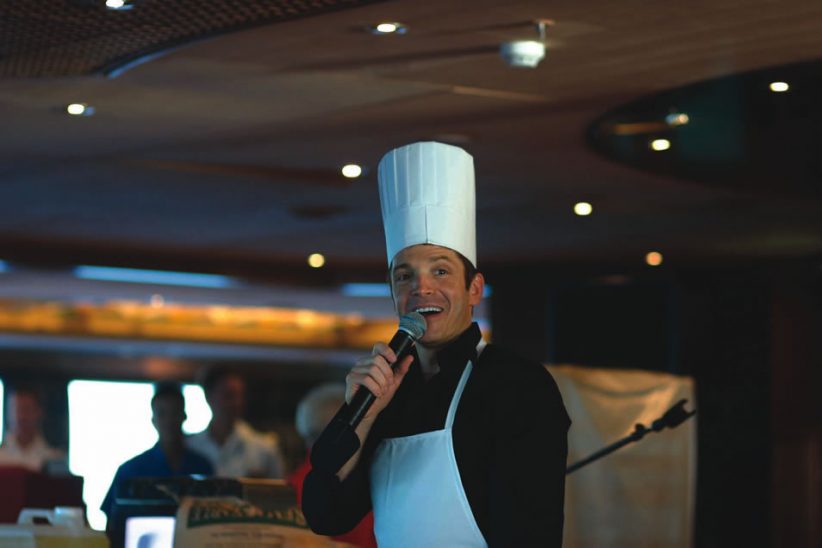 Dave Koz on a jazz cruise 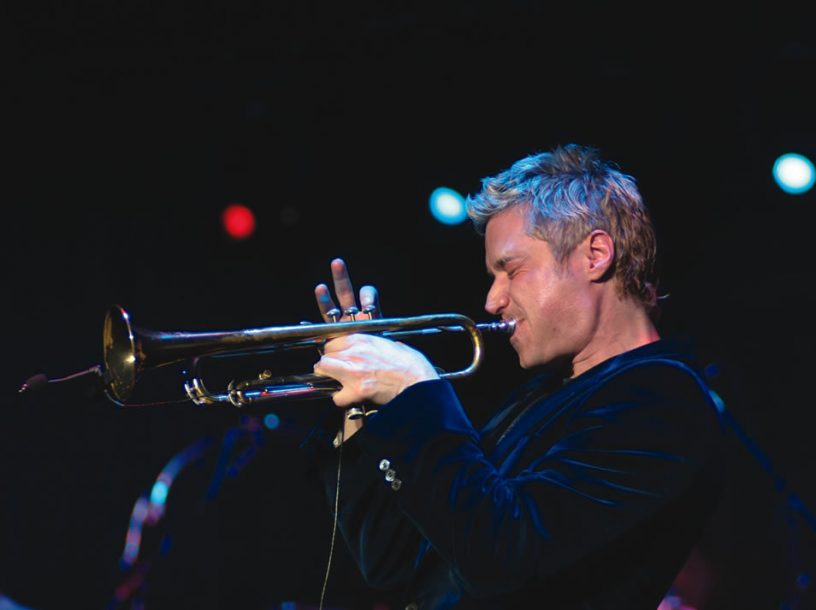 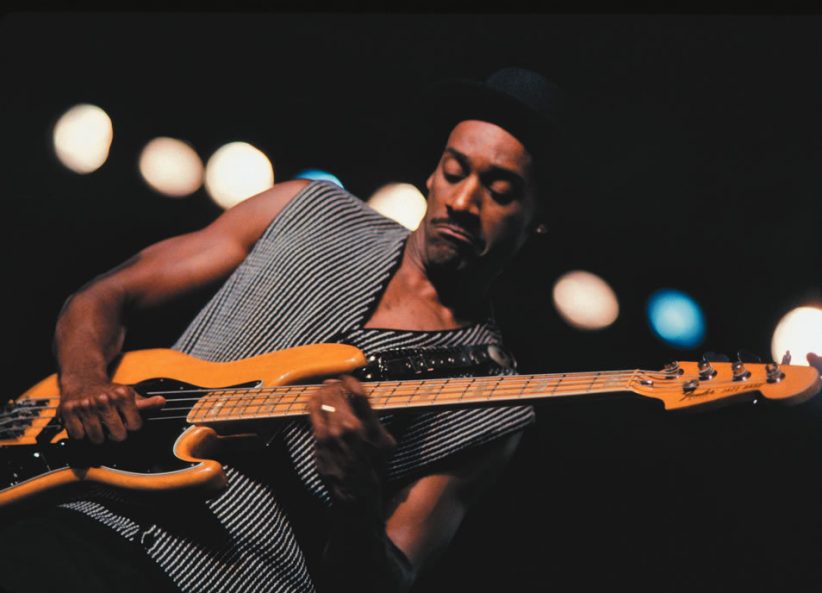 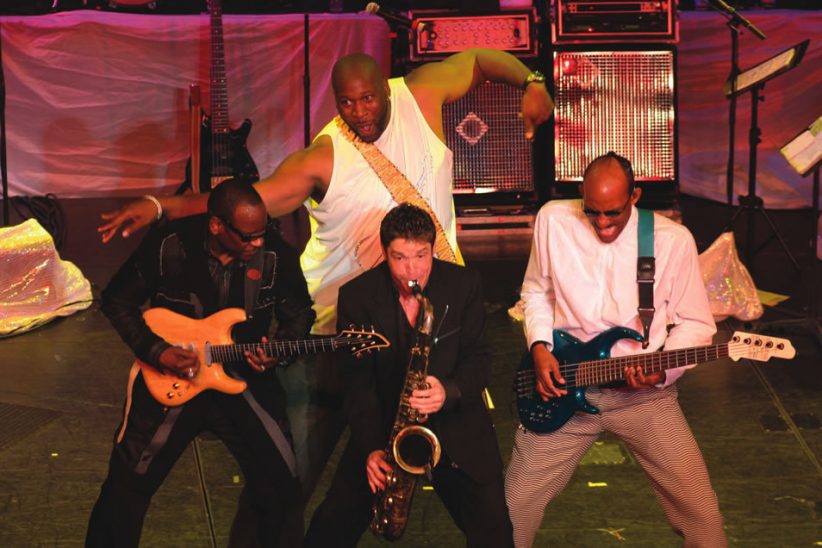 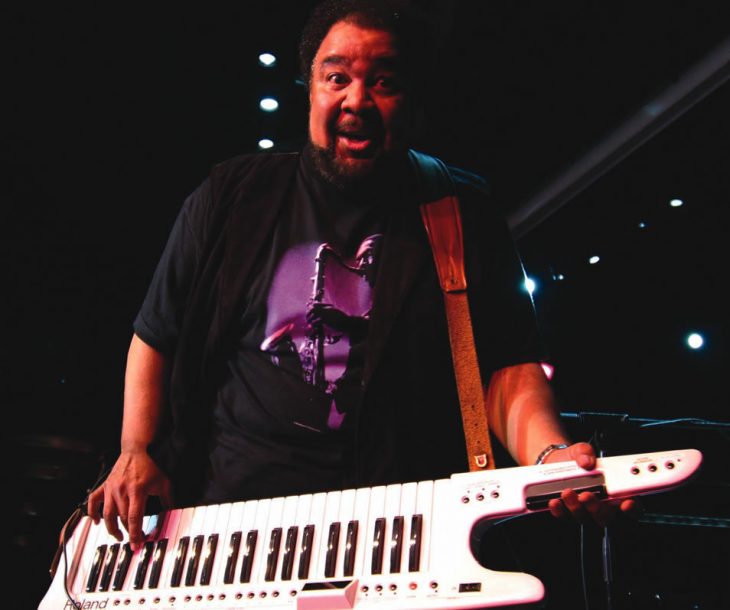 Where will you find such acts as Marcus Miller, Russell Malone, the Clayton-Hamilton Jazz Orchestra, Patti Austin, Houston Person, David Benoit and Wayman Tisdale this fall and winter? Performing in the lounges and ballrooms of major cruise ships en route to exotic locales, that’s where.

The concept of bringing recording artists on board to entertain people isn’t new, but in the last three years the jazz-cruise phenomenon has exploded with sold-out sailings to the Caribbean, the Mexican coast and Europe. The coming months will see the straightahead-oriented Jazz Cruise in October, the second annual Dave Koz and Friends at Sea cruise in November, the Brian Culbertson-hosted All Star Smooth Jazz Cruise and the Wayman Tisdale-hosted Smooth Jazz Cruise in Jan. 2007. In addition, bassist Marcus Miller will host the first-ever North Sea Jazz Cruise-to which JazzTimes is a consultant-that’s sailing from Copenhagen, Denmark, to Rotterdam, the Netherlands, next July. Each ship will be front-loaded with the top performers in jazz.

Wadada Leo Smith does not play jazz. In fact, if you ask him, he’ll tell you that he doesn’t know how. It’s an apparent paradox … END_OF_DOCUMENT_TOKEN_TO_BE_REPLACED

Georgia Anne Muldrow laughs easily when she speaks. The charm of her laughter does not come from anything silly, although she can be downright funny … END_OF_DOCUMENT_TOKEN_TO_BE_REPLACED

For her entire career, trumpeter, singer, and composer Sarah Wilson has been wrestling with apparently separate pursuits: trumpet vs. voice; living and working in New … END_OF_DOCUMENT_TOKEN_TO_BE_REPLACED