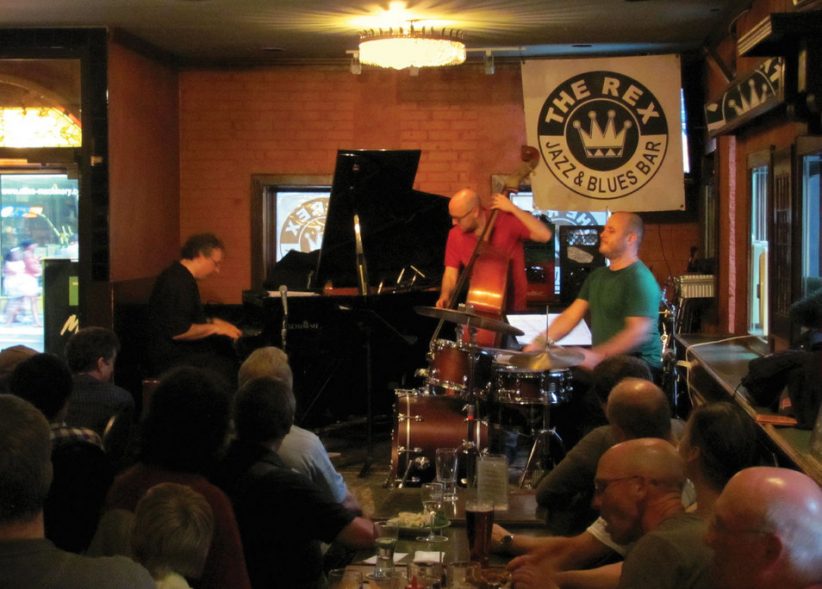 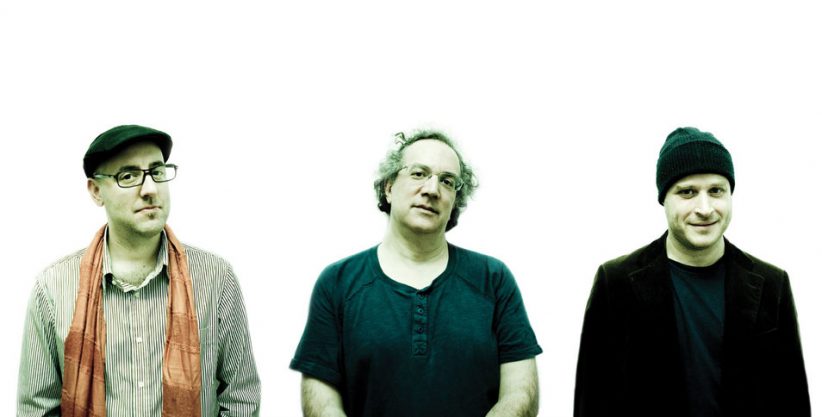 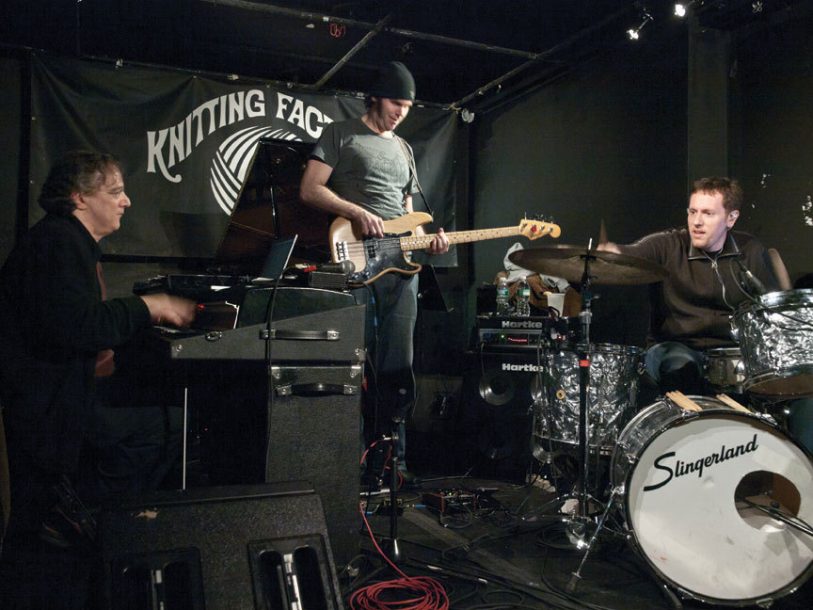 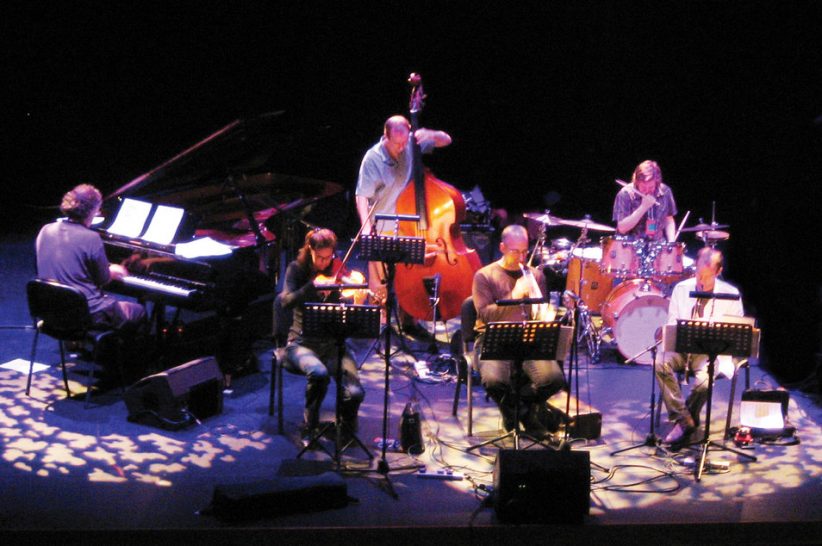 Good luck catching pianist Uri Caine at his home in New York. It’s early November, and while sitting down to brunch not far from his Upper West Side neighborhood, Caine speaks of his recent itinerary: solo piano arrangements of Mahler in Beijing, duo gigs in France and Italy with trumpeter Paolo Fresu, treatments of Brahms in Berlin with the Konzerthausorchester. Soon he’d be heading to Helsinki to revisit his Goldberg Variations project, collaborating with the new music group Avanti; then to Madrid to perform his biblically inspired “Lamentations of Jeremiah”; then to Wroclaw, Poland, to unveil a string quartet with piano and drums (featuring his trio mate Ben Perowsky). In Rome he was slated to undertake “Nasdaq Match 0.2” by Fabio Cifariello Ciardi.

“[Fabio] takes the stock market and programs different stocks into different instrumental groups,” Caine marvels, “and as the soloist I have to try to influence the market to go up or down. The guy’s crazy. I keep asking him, ‘Give me some stock tips!'”

Like an ornery real-estate magnate, the work of Nick Millevoi screams, “Location, location, location.” Whether as a composer or as a guitarist, he makes music … END_OF_DOCUMENT_TOKEN_TO_BE_REPLACED

To say that the recorder has no cachet in jazz is putting it mildly. But that never deterred Tali Rubinstein. In fact, the instrument’s status … END_OF_DOCUMENT_TOKEN_TO_BE_REPLACED