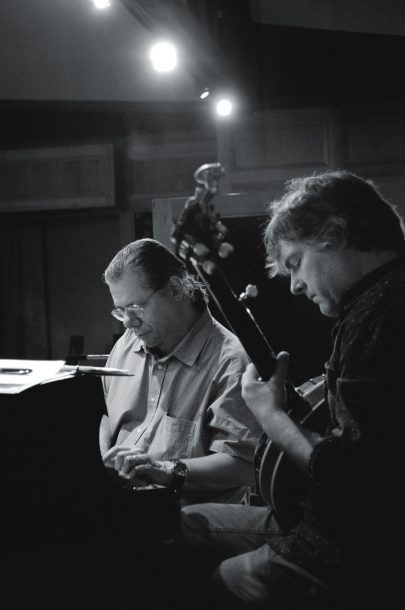 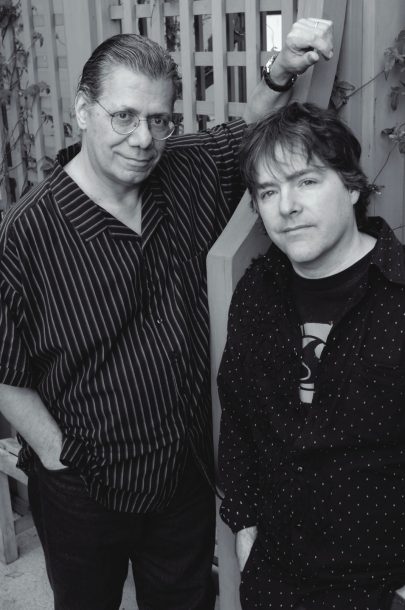 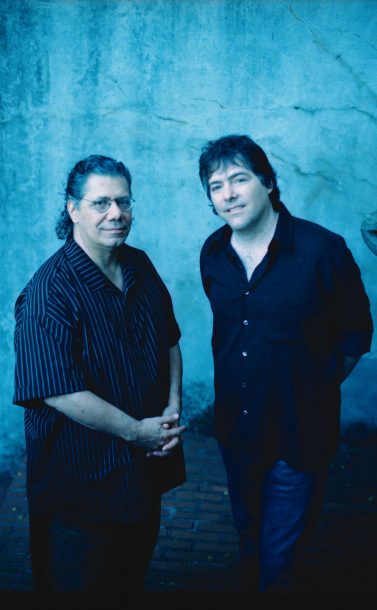 “It was Chick’s idea,” Béla Fleck says of The Enchantment, his new Concord release with legendary keyboardist Chick Corea. “It took about a quarter of a second for me to agree.

“But then I thought about how much Chick likes to improvise. I also like that, but I don’t usually have the nerve to do it as much as he does. He has a great track record of delivering in those situations, both in the studio and live. I don’t have that track record.”

British keyboardist Pat Thomas has performed alongside avant-garde luminaries for decades, but somehow has remained a relatively unknown quantity on this side of the Atlantic. … END_OF_DOCUMENT_TOKEN_TO_BE_REPLACED

Jen Shyu is slumped over a desk. As a green spotlight illuminates her long, dark hair and shoulders, a disembodied female voice imitates bird and … END_OF_DOCUMENT_TOKEN_TO_BE_REPLACED

Almost everybody has seen it: Sailor Sabol’s spectacularly out-of-tune rendition of “The Star-Spangled Banner” at the February 2021 CPAC convention. Dozens of videos are circulating … END_OF_DOCUMENT_TOKEN_TO_BE_REPLACED

In the fall of that notorious election year of 2016, six-time Grammy-winning arranger/composer Vince Mendoza was working on a commission from the Czech National Symphony … END_OF_DOCUMENT_TOKEN_TO_BE_REPLACED