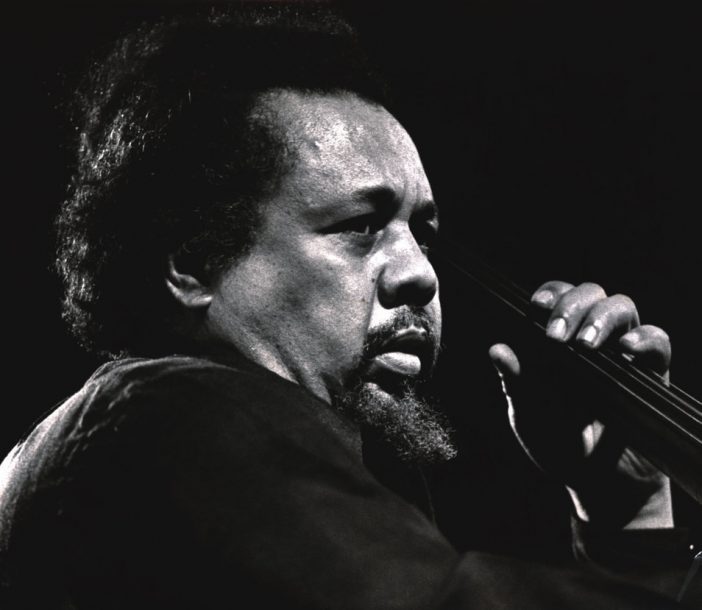 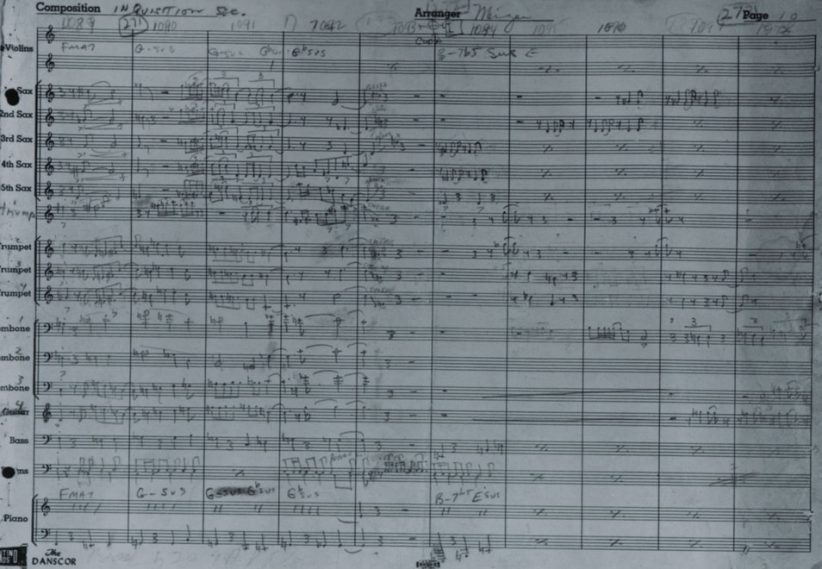 It was nearly three decades ago that the legendary bassist-composer-bandleader Charles Mingus died from a heart attack after a long battle with the terminal nerve illness amyotrophic lateral sclerosis (ALS), also known as Lou Gehrig’s disease. A larger-than-life figure and world-class curmudgeon with a well-documented volcanic temper, Mingus had spent the last year of his life in a wheelchair, unable to use his legs or hands. He spent his final months seeking a miracle cure in Mexico, under the guidance of a prominent 72-year-old Indian witch doctor and healer named Pachita, before finally submitting to the dreaded disease. Jazz’s Angry Man passed away on the afternoon of Jan. 5, 1979, at the age of 56. The following day, his body was cremated on the outskirts of Mexico City, and a week later his widow Sue Mingus traveled to India to scatter his ashes on the sacred Ganges River.

While Mingus may have left this earthly plane a long time ago, his legacy continues to grow, thanks to the tireless efforts of Sue Mingus. In the decades since her husband’s death, she has managed to shepherd three separate bands-the Mingus Big Band, which maintains a weekly Tuesday-night residency at the Iridium nightclub in New York, along with the Mingus Dynasty septet and the 11-piece Mingus Orchestra-while also scheduling tours, producing concerts, maintaining a Web site (mingusmingusmingus.com) and presiding over reissues and other special projects relating to the work of her late husband.

In Lee Daniels’ film The United States vs. Billie Holiday, the words “Earle Theater, Philadelphia, May 27, 1947” flash onscreen, and one sees a row … END_OF_DOCUMENT_TOKEN_TO_BE_REPLACED

Like an ornery real-estate magnate, the work of Nick Millevoi screams, “Location, location, location.” Whether as a composer or as a guitarist, he makes music … END_OF_DOCUMENT_TOKEN_TO_BE_REPLACED