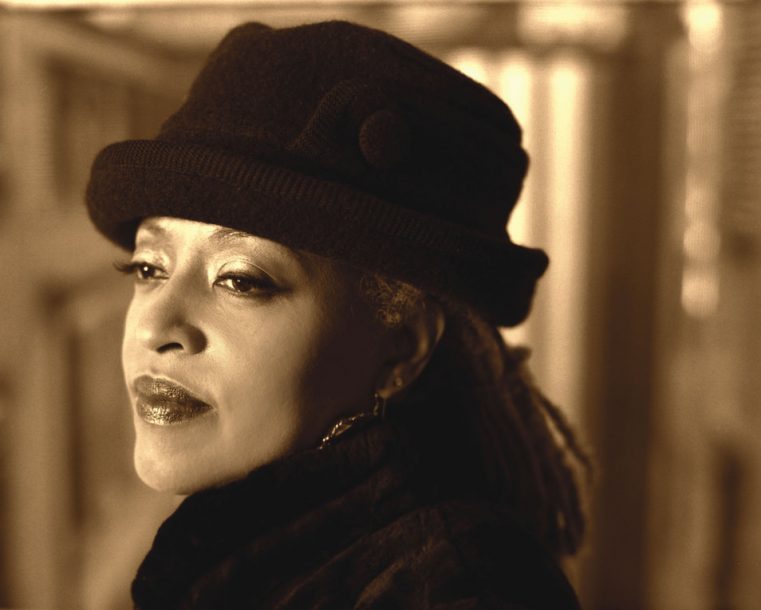 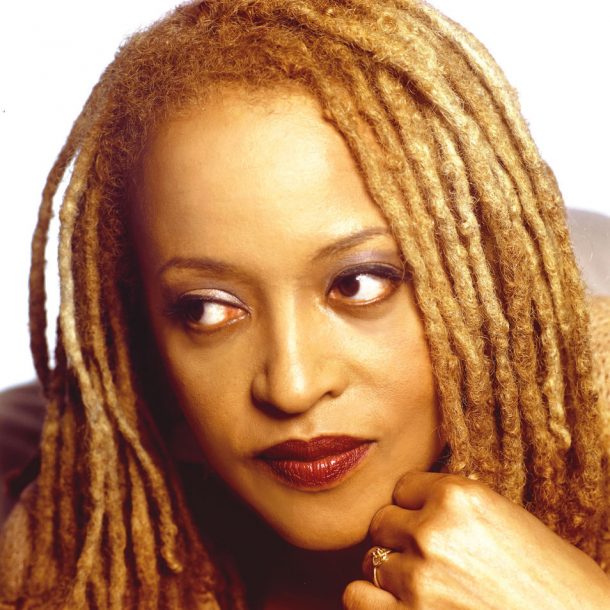 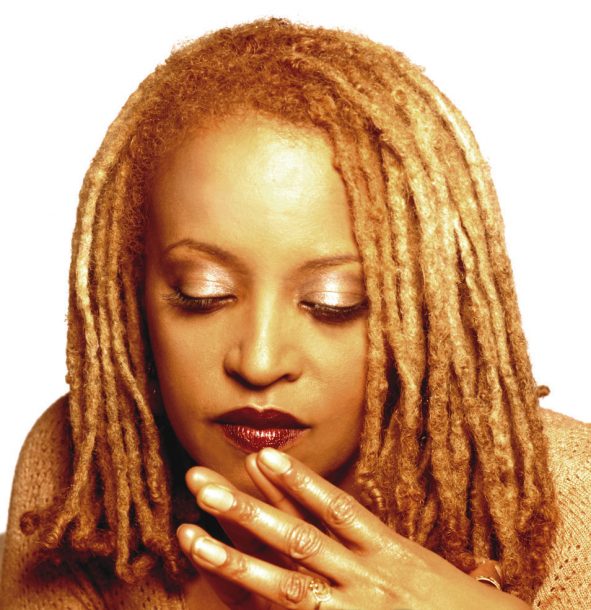 When Cassandra Wilson played New York City’s Blue Note in February, a lot was riding on her week of shows. She was introducing a new album, Belly of the Sun (Blue Note), her first in three years, and a new band, her first in nine years without music director Lonnie Plaxico. And she was pushing her unorthodox approach even further, a style that had won an enthusiastic audience but had divided jazz critics between those who hailed her as a leading innovator and those who dismissed her as a crossover compromiser.

Wilson looked fabulous as she took the stage opening night. She wore a rumpled blue shirt over a black-velvet blouse and black high-heel boots; her almond-frosted dreadlocks were bundled in the back and spilled down her neck. She peered at the audience from under her heavy-lidded eyes and cracked one of her signature half-smiles as if she had just heard a juicy bit of gossip about each and every one of us.

In Lee Daniels’ film The United States vs. Billie Holiday, the words “Earle Theater, Philadelphia, May 27, 1947” flash onscreen, and one sees a row … END_OF_DOCUMENT_TOKEN_TO_BE_REPLACED

Like an ornery real-estate magnate, the work of Nick Millevoi screams, “Location, location, location.” Whether as a composer or as a guitarist, he makes music … END_OF_DOCUMENT_TOKEN_TO_BE_REPLACED