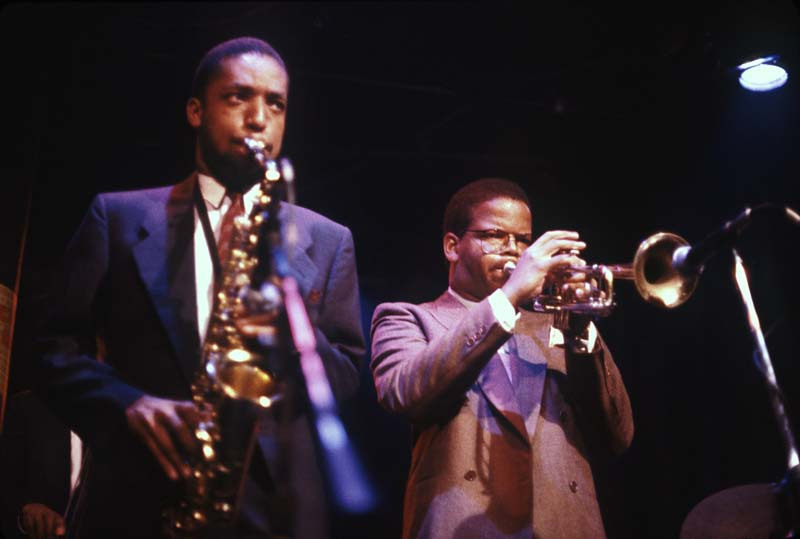 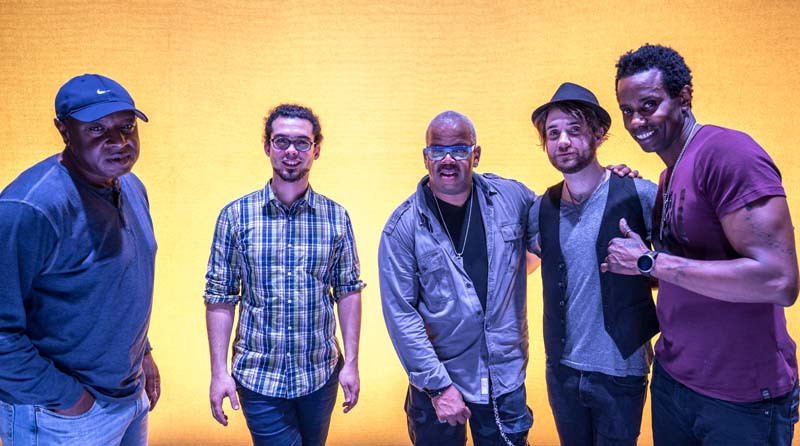 When trumpeter Terence Blanchard replaced Wynton Marsalis in Art Blakey’s Jazz Messengers in 1982, he was just 19. Yet alongside another new member, saxophonist Donald Harrison, he quickly helped shape the Messengers’ sound, contributing tunes that made their way into primary positions on recordings and taking on the group’s musical director responsibilities.

More than three decades later, Blanchard’s leadership as a player and composer informs realms beyond his own projects and even jazz in general. Part of that has to do with the humanism with which he approaches his art. He stresses the value of exchanging ideas, and has remained committed to the Blakey ethos of developing younger players. In his own changing lineups, he’s long been known for encouraging all members to write and contribute original music.

British keyboardist Pat Thomas has performed alongside avant-garde luminaries for decades, but somehow has remained a relatively unknown quantity on this side of the Atlantic. … END_OF_DOCUMENT_TOKEN_TO_BE_REPLACED

Jen Shyu is slumped over a desk. As a green spotlight illuminates her long, dark hair and shoulders, a disembodied female voice imitates bird and … END_OF_DOCUMENT_TOKEN_TO_BE_REPLACED

Almost everybody has seen it: Sailor Sabol’s spectacularly out-of-tune rendition of “The Star-Spangled Banner” at the February 2021 CPAC convention. Dozens of videos are circulating … END_OF_DOCUMENT_TOKEN_TO_BE_REPLACED

In the fall of that notorious election year of 2016, six-time Grammy-winning arranger/composer Vince Mendoza was working on a commission from the Czech National Symphony … END_OF_DOCUMENT_TOKEN_TO_BE_REPLACED