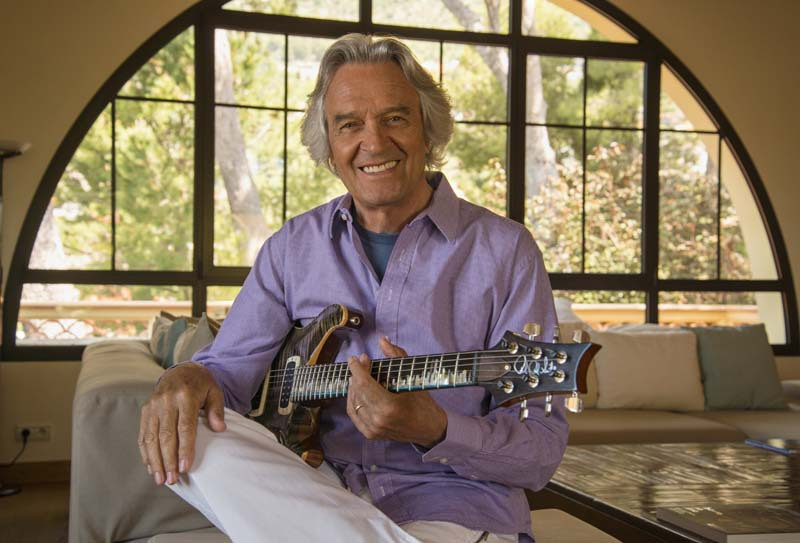 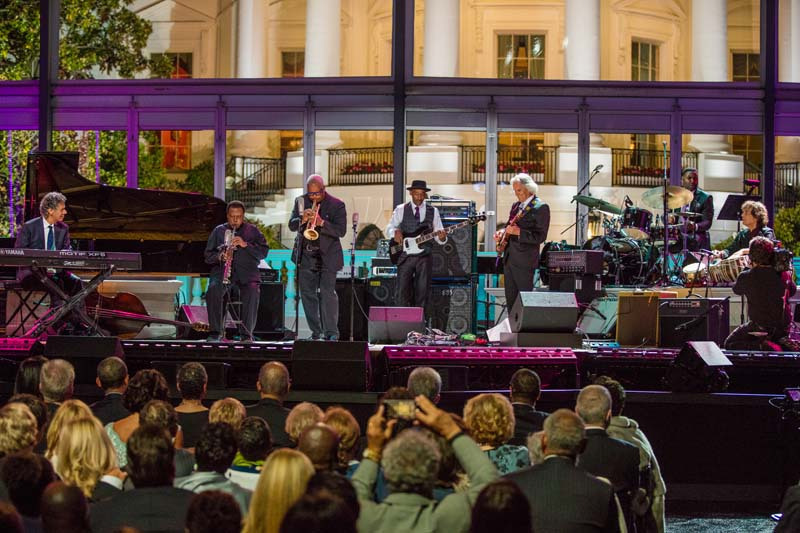 On the South Lawn of the White House in April, McLaughlin and a jaw-dropping band pay tribute to Miles with a fiery "Spanish Key." 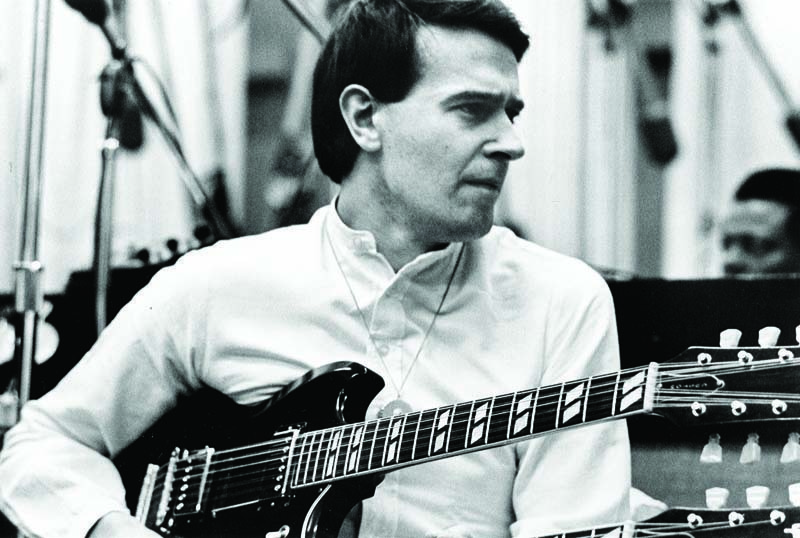 "Mahavishnu Orchestra was from the beginning a phenomenon," says John McLaughlin, seen here in the early 1970s. 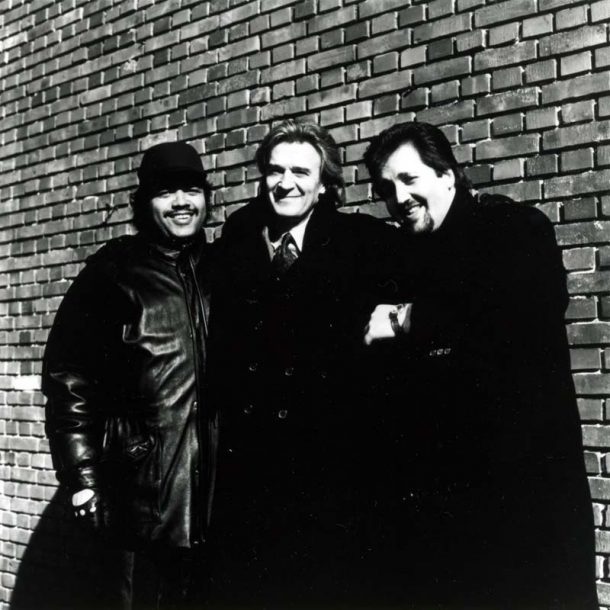 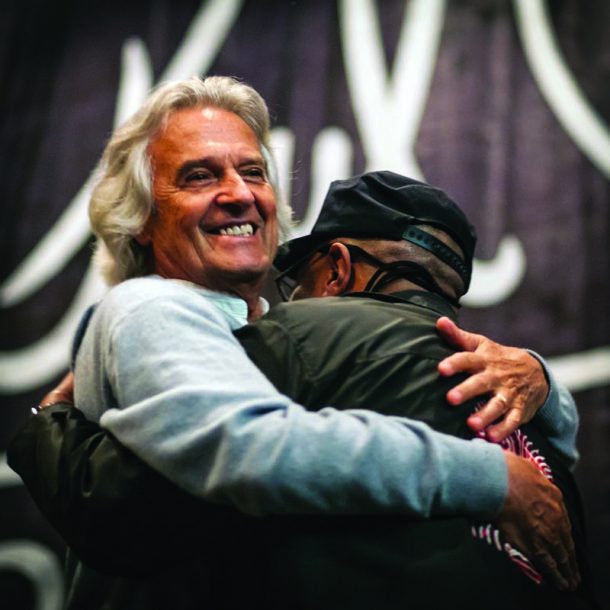 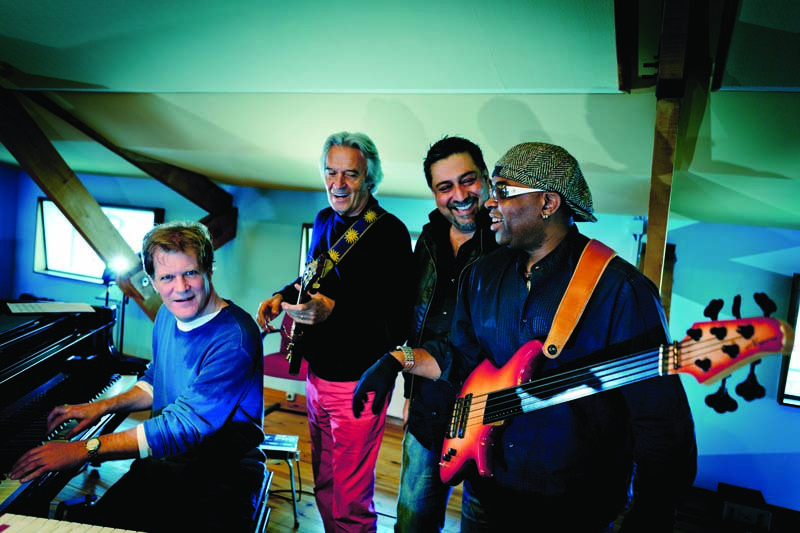 A lot of earnest applause happened on the South Lawn of the White House in late April, when the International Jazz Day Global Concert was filmed there for TV broadcast. Aretha Franklin singing Prince’s “Purple Rain” in tribute; an astonishingly precocious take on “Footprints” from piano prodigy Joey Alexander, in a trio with Wayne Shorter and Esperanza Spalding; sharply crafted opening remarks from President Barack Obama: These are things you feel compelled to clap for. More unforced hurrahs occurred not far into an inspired rendition of Miles Davis’ “Spanish Key,” understandably concise for the occasion. The guitarist John McLaughlin, playing among other revered Davis alumni including Shorter, Chick Corea and Marcus Miller, delivered one of his patented hellfire-bebop solos over the heavyweight modal groove—fingers dancing up and down the fretboard, tone snarling, a brief but potent celebration of the possibilities of the electric guitar. The politicos hooted and hollered, mid-performance. They couldn’t help themselves.

McLaughlin, regal and youthful at 74, has spent most of his life dazzling audiences with his ruggedly virtuosic musicianship. The morning after the White House performance, I met up with him at his hotel suite in Washington, where he inaugurated a regular feature called Bright Moments, in which a veteran artist tours his or her discography, remembering definitive sessions and detailing a legacy in the process. For McLaughlin that meant desert-island recordings with Davis, Tony Williams, the Mahavishnu Orchestra and his current band, the explosive, empathic 4th Dimension. Throughout the conversation, he spoke lovingly and longingly of his comrades who are no longer with us—like Paco de Lucía, his collaborator on a newly released two-CD/DVD program captured in Montreux in 1987—while also revealing unflagging enthusiasm for his recent music and for the instrument that ignited his storied career. “I fell in love with [the guitar] when I was 11 years old,” he said. “It’s still a love affair.”

Jen Shyu is slumped over a desk. As a green spotlight illuminates her long, dark hair and shoulders, a disembodied female voice imitates bird and … END_OF_DOCUMENT_TOKEN_TO_BE_REPLACED

Almost everybody has seen it: Sailor Sabol’s spectacularly out-of-tune rendition of “The Star-Spangled Banner” at the February 2021 CPAC convention. Dozens of videos are circulating … END_OF_DOCUMENT_TOKEN_TO_BE_REPLACED

In the fall of that notorious election year of 2016, six-time Grammy-winning arranger/composer Vince Mendoza was working on a commission from the Czech National Symphony … END_OF_DOCUMENT_TOKEN_TO_BE_REPLACED

Optimism is an unlikely through line for a jazz statement born, reared, and recorded during a pandemic. But alto saxophonist and composer Steve Slagle can … END_OF_DOCUMENT_TOKEN_TO_BE_REPLACED