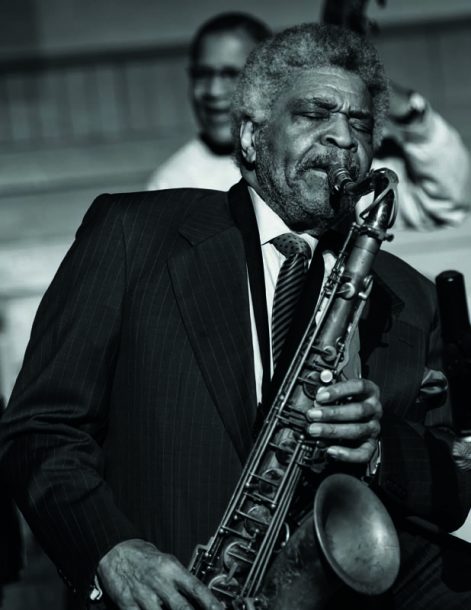 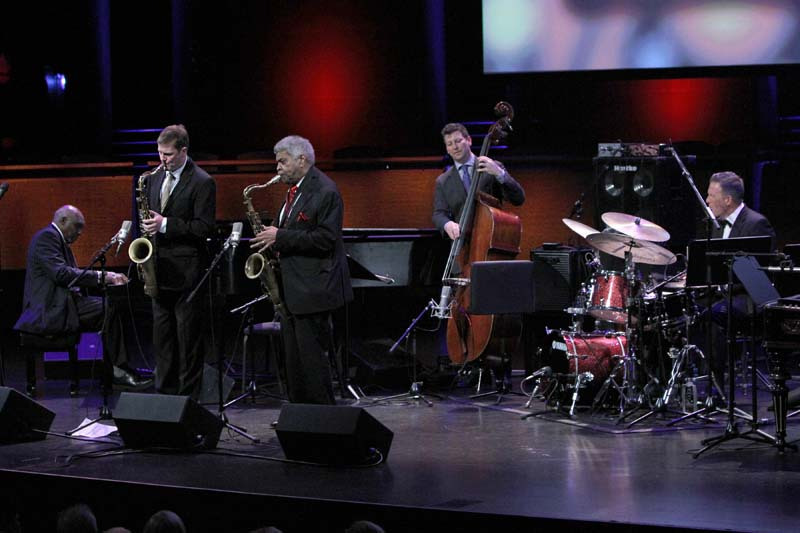 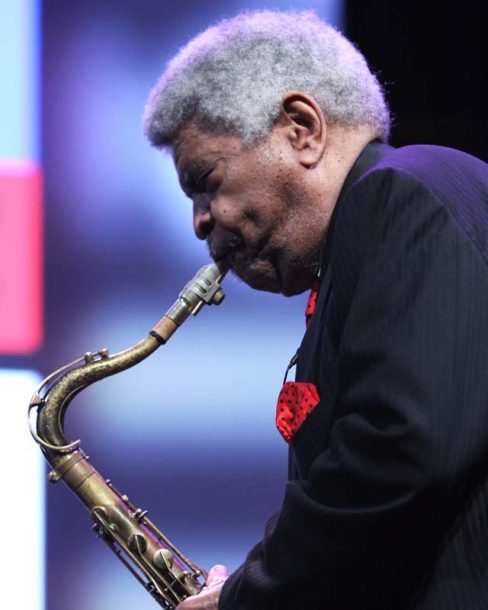 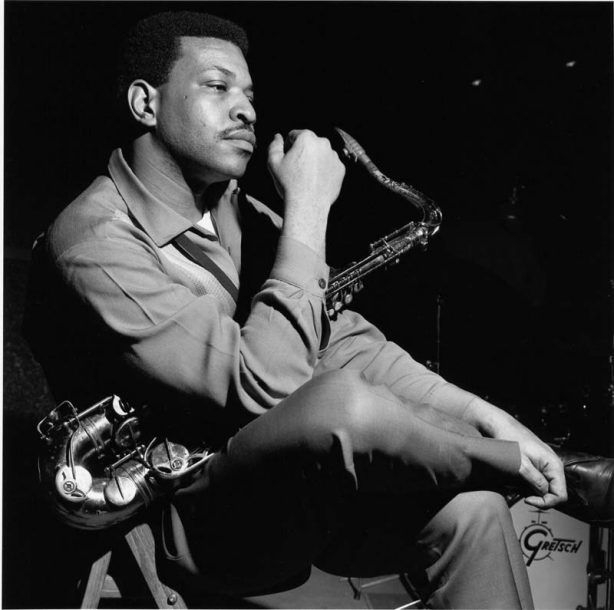 George Coleman’s discography is a de facto compendium on jazz history from hard bop to the present. Looking it over, it’s easy to see why the National Endowment for the Arts named the tenor sax icon an NEA Jazz Master in 2015. Along with his extraordinary work on highly influential albums by Miles Davis and Herbie Hancock, Coleman has appeared on dozens of sessions that, while not as famous, were truly significant in the creative evolution of modern jazz. His own recordings, and participation in bands such as Cedar Walton’s Eastern Rebellion, have left a lasting imprint on the music as well.

Coleman began his journey in Memphis, Tenn., in 1935. He took up alto and was already gigging as a teenager with B.B. King in the early ’50s. He learned basic music theory in high school but was essentially self-taught; for knowledge, he turned to Memphis musicians such as arranger Onzie Horne, piano modernist Bob Talley and stride pianist Eugene Barlow, among others. “The stuff that guys were learning at Berklee,” says Coleman, “I knew when I was about 17 or 18 years old.”

A funny thing happened to the Canadian jazz guitar master Lorne Lofsky as he walked down Mt. Pleasant Road in Toronto one day a little … END_OF_DOCUMENT_TOKEN_TO_BE_REPLACED

British keyboardist Pat Thomas has performed alongside avant-garde luminaries for decades, but somehow has remained a relatively unknown quantity on this side of the Atlantic. … END_OF_DOCUMENT_TOKEN_TO_BE_REPLACED

Jen Shyu is slumped over a desk. As a green spotlight illuminates her long, dark hair and shoulders, a disembodied female voice imitates bird and … END_OF_DOCUMENT_TOKEN_TO_BE_REPLACED

Almost everybody has seen it: Sailor Sabol’s spectacularly out-of-tune rendition of “The Star-Spangled Banner” at the February 2021 CPAC convention. Dozens of videos are circulating … END_OF_DOCUMENT_TOKEN_TO_BE_REPLACED