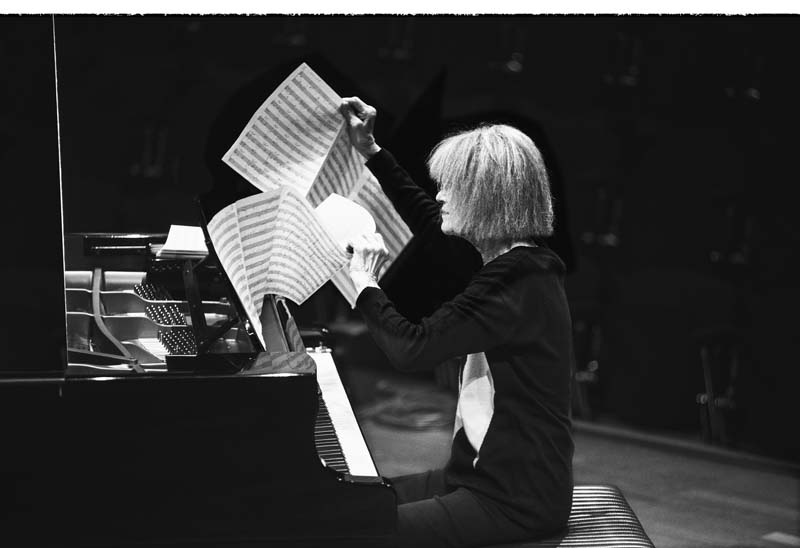 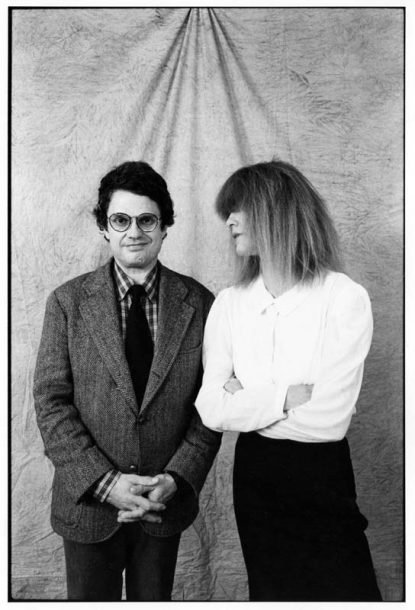 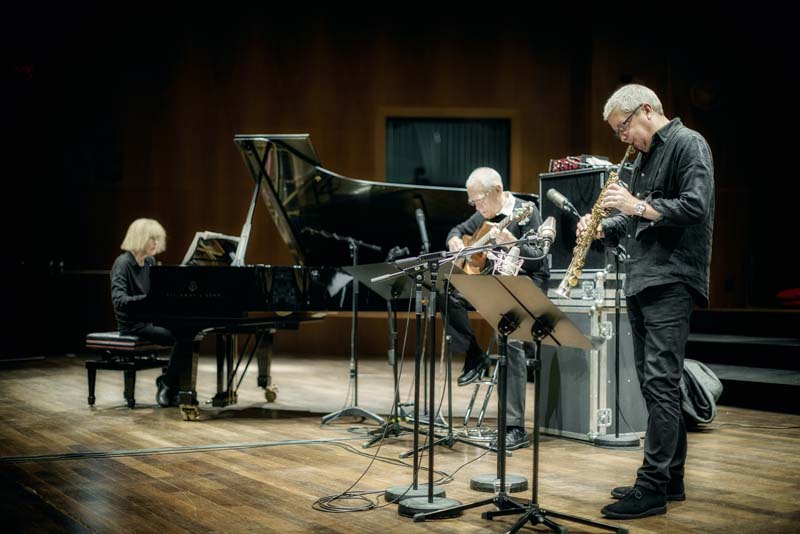 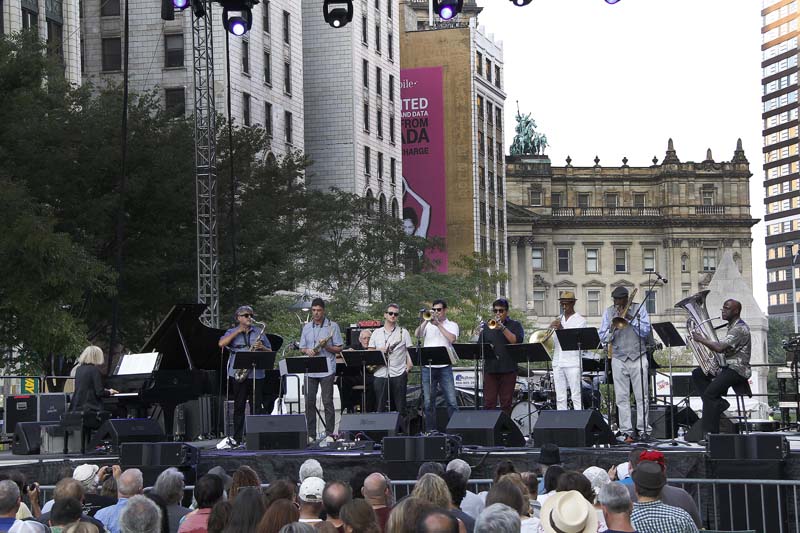 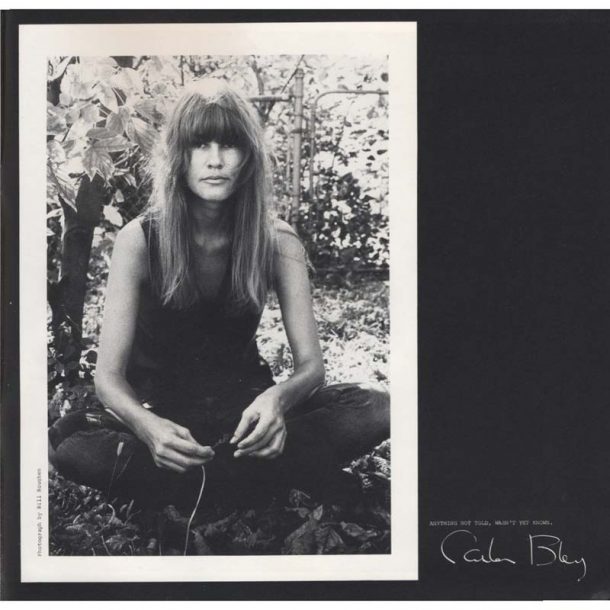 It was Nov. 4, and Carla Bley sat at the piano at Jazz Standard in New York, gesticulating at drummer Matt Wilson during “Silent Spring,” one of Bley’s elegiac compositions on Time/Life: Song for the Whales and Other Beings, the Liberation Music Orchestra’s fifth album over as many decades. The orientation of the stage made it so that only Wilson had a clear sightline to the conductor’s Warholian shock of hair. He communicated cues to the band with subtle cymbal shots, so seamlessly it felt as though Charlie Haden, the band’s late founder, was in the room.

Before the show, the 80-year-old high priestess of chamber jazz sat down with her daughter, Karen Mantler, at the Leon Levy Center for Biography at the Graduate Center, CUNY, to reflect on her peripatetic career. Bley’s artistic wanderings span free-jazz collaborations with Steve Lacy, the sprawling operatic masterwork Escalator Over the Hill, the enduring prog-rock classic Nick Mason’s Fictitious Sports and the uncanny soundtrack to director Claude Miller’s Mortelle Randonnée.

In Lee Daniels’ film The United States vs. Billie Holiday, the words “Earle Theater, Philadelphia, May 27, 1947” flash onscreen, and one sees a row … END_OF_DOCUMENT_TOKEN_TO_BE_REPLACED

Like an ornery real-estate magnate, the work of Nick Millevoi screams, “Location, location, location.” Whether as a composer or as a guitarist, he makes music … END_OF_DOCUMENT_TOKEN_TO_BE_REPLACED