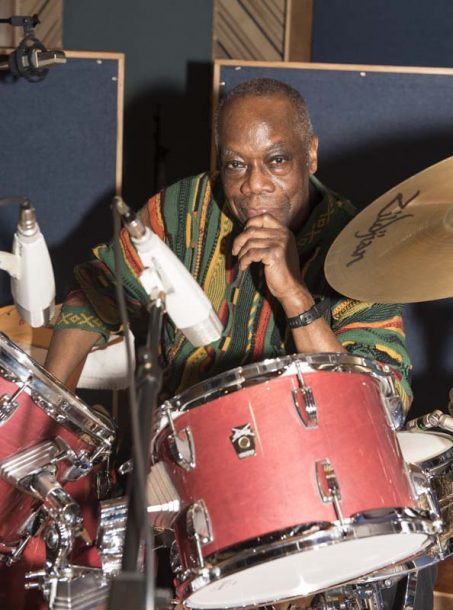 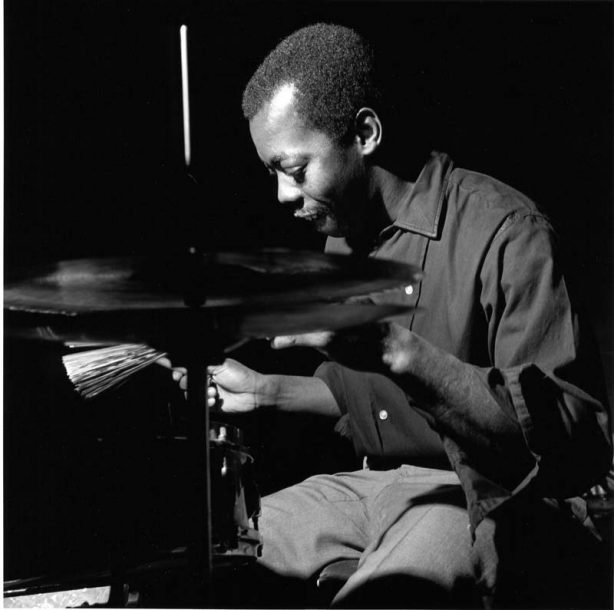 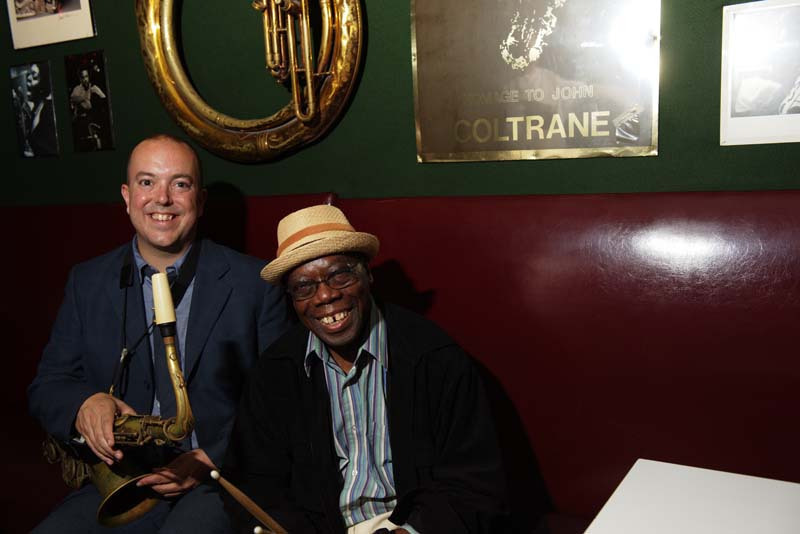 Andrew Cyrille and Bill McHenry at the Village Vanguard, where their duo rapport developed 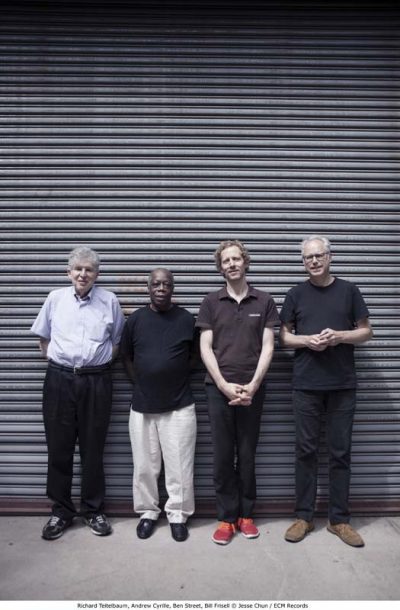 It only takes a minute of conversation to realize that drummer-composer Andrew Cyrille thinks in a web of free associations as broad and imagistic as his eclectic network of collaborators might suggest.

At 76, the Brooklyn-born, Montclair-based avant-garde luminary recently released The Declaration of Musical Independence, his first album for ECM as a leader, and Proximity (Sunnyside), a duo session with tenor saxophonist Bill McHenry, both albums continuing his legacy as a master of rhythmic call-and-response. On the former, Cyrille forms a new quartet of longtime associates: guitarist Bill Frisell, bassist Ben Street and electronics pioneer Richard Teitelbaum. The album’s subtle textures and free-floating cymbal work distill a varied career spanning hundreds of dates, from postbop to free improvisation and all the way back to Coleman Hawkins. To Cyrille, it’s all in there.

The jazz press noted the death of pianist Frank Kimbrough, who succumbed to an apparent heart attack at 64 on December 30, 2020, but gave … END_OF_DOCUMENT_TOKEN_TO_BE_REPLACED

For better or worse, Brian Jackson’s name will be forever tied to his symbiotic collaboration with Gil Scott-Heron. Mostly for better, because the two produced … END_OF_DOCUMENT_TOKEN_TO_BE_REPLACED

Earl Newman wasn’t much of a jazz fan back in 1963 when he was hired to produce a poster promoting the Monterey Jazz Festival; the … END_OF_DOCUMENT_TOKEN_TO_BE_REPLACED

Jazz music really was a saving grace in my life,” says pianist, composer, and bandleader Helen Sung. She approaches the big statement with little ceremony, … END_OF_DOCUMENT_TOKEN_TO_BE_REPLACED