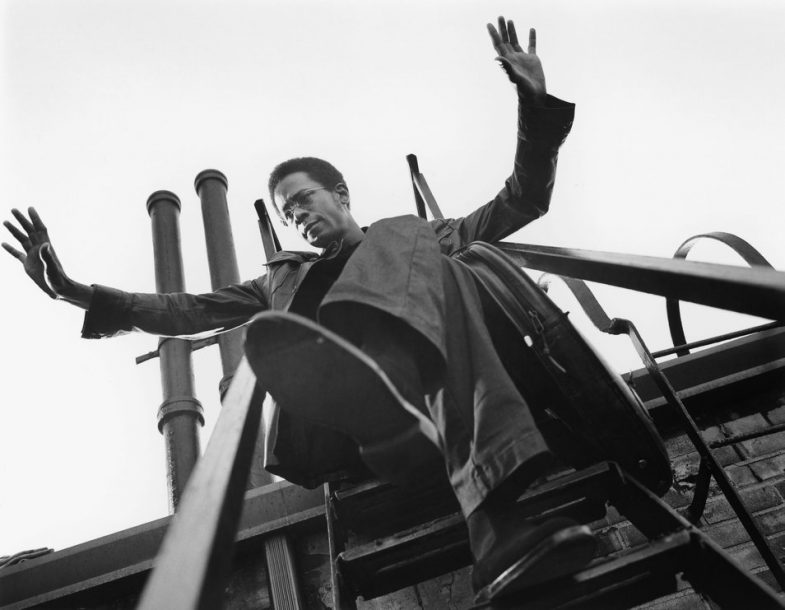 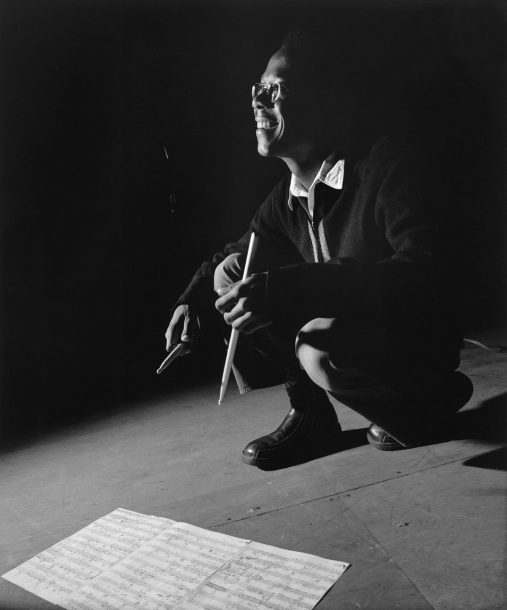 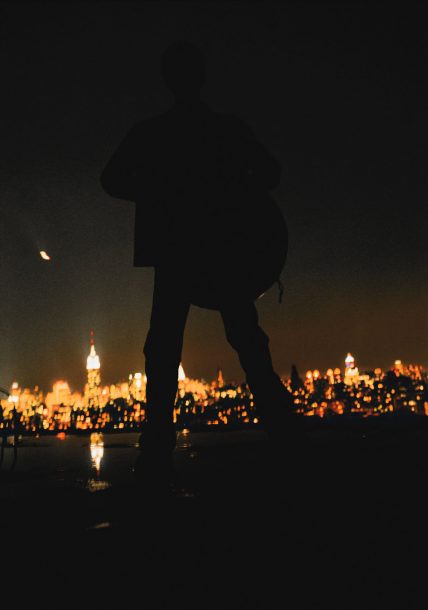 Brian Blade belongs to that category of musicians of whom it could be said if they didn’t exist someone would have had to invent them. In an increasingly category-driven and clique-ridden music world, he is a musician who is quietly going about the business of destroying effete musical boundaries. He has been first-call drummer for leaders as disparate as Harry Connick Jr., Kenny Garrett, Daniel Lanois, Joni Mitchell and, currently, Wayne Shorter; his own passions move freely from Laura Nyro to John Coltrane’s A Love Supreme. If these associations have brought him name recognition in the jazz and avant-pop worlds, it is through his own seven-man project, Brian Blade Fellowship, that he has been most concertedly contesting the notion that all working musicians must squeeze into their heavily policed boxes. As evidenced on the Fellowship’s two Blue Note CDs—1998’s self-titled release and this year’s Perceptual—the lineup dares to propose that a blazing alto saxophonist and an atmospheric pedal-steel guitarist can share the improvising stage; that there is room in modern jazz for country twang and Copland’s wide-open spaces; that the Columbine massacre might be as pivotal a topic for instrumental requiem as racial injustice and the nuclear threat were for Charles Mingus in the 1960s.

Born in Shreveport, La., Blade came up playing in his father’s Baptist church and studying with serious master teachers simultaneously. These parallel lines of development seem to have given him a pronounced affinity for the place of outpoured feeling and pure form in music. They also undoubtedly account for his ability to move inside of diverse musical circles where consummate technical mastery and fervent lyricism are de rigueur.

Jen Shyu is slumped over a desk. As a green spotlight illuminates her long, dark hair and shoulders, a disembodied female voice imitates bird and … END_OF_DOCUMENT_TOKEN_TO_BE_REPLACED

Almost everybody has seen it: Sailor Sabol’s spectacularly out-of-tune rendition of “The Star-Spangled Banner” at the February 2021 CPAC convention. Dozens of videos are circulating … END_OF_DOCUMENT_TOKEN_TO_BE_REPLACED

In the fall of that notorious election year of 2016, six-time Grammy-winning arranger/composer Vince Mendoza was working on a commission from the Czech National Symphony … END_OF_DOCUMENT_TOKEN_TO_BE_REPLACED

Optimism is an unlikely through line for a jazz statement born, reared, and recorded during a pandemic. But alto saxophonist and composer Steve Slagle can … END_OF_DOCUMENT_TOKEN_TO_BE_REPLACED