Skip to content
Become a member and get exclusive access to articles, live sessions and more!
Start Your Free Trial
Home > Features > Bobby Watson: The Music is Smokin’ 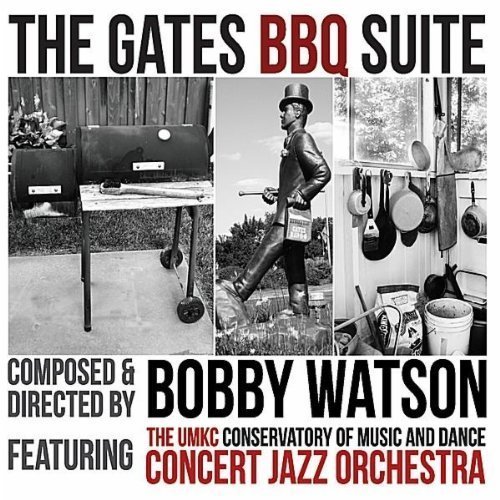 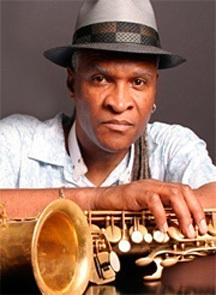 Saxophonist Bobby Watson loves barbecue. Even when he was living in New York City and touring with Art Blakey or his own groups all over the world, the Kansas City native would always stop by Gates BBQ in his hometown for some close-to-home cooking. “When we used to drive home from New York every summer so my kids could know their grandparents, the first thing we’d do is stop at Gates and get some real Kansas City BBQ. We’d stop and get some beef sandwiches and short head and we’d go around the corner to mom and dad’s house. The kids are the same way now. They’re grown and living in New York., but when they come to visit us and we pick them up at the airport, we have to swing by Gates and get something before they come home.”

Recently Watson decided to put his high regard for Gates into music. He composed and recorded material for an album – The Gates BBQ Suite – released in late 2010 on Watson’s own Lafiya Records. The album features Watson, along with the UMKC Conservatory of Music and Dance Concert Jazz Orchestra. And even though the album had limited promotion and distribution, it rose to Number Four on the JazzWeek radio airplay chart and Watson says he’s nearly sold out the first pressing on nearly 2,000 CDs.

In Lee Daniels’ film The United States vs. Billie Holiday, the words “Earle Theater, Philadelphia, May 27, 1947” flash onscreen, and one sees a row … END_OF_DOCUMENT_TOKEN_TO_BE_REPLACED

Like an ornery real-estate magnate, the work of Nick Millevoi screams, “Location, location, location.” Whether as a composer or as a guitarist, he makes music … END_OF_DOCUMENT_TOKEN_TO_BE_REPLACED