Skip to content
Become a member and get exclusive access to articles, live sessions and more!
Start Your Free Trial
Home > Features > Bob Belden Is Back on Tracks 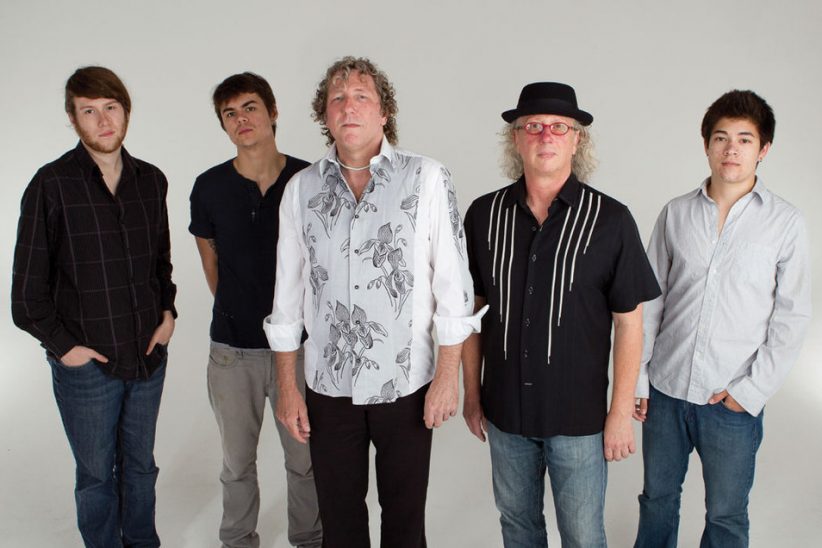 At his lowest point, Grammy Award-winning producer-arranger-composer Bob Belden was too weak to get out of bed. His personal nightmare was compounded by the fact that two clients either delayed or reneged altogether on payments of $32,000 for work he had done. Faced with a bad cash flow problem, he let his health insurance lapse. Unable to afford the expensive medication needed to combat a chronic illness that had compromised his health since the mid-’80s, Belden went cold turkey, which led to a complete physical meltdown. Friends and associates wondered aloud if he would make it.

Four years later, Belden, 54, has rebounded in triumphant fashion and is back on top of his game, busier than he’s ever been in his long and productive career. He’s recently had his hand in three separate projects, all of which have some connection to Miles Davis. As Chick Corea puts it, “Bob Belden protects the creative imagination of Miles with his understanding and love of Miles’ life’s work.”

In Lee Daniels’ film The United States vs. Billie Holiday, the words “Earle Theater, Philadelphia, May 27, 1947” flash onscreen, and one sees a row … END_OF_DOCUMENT_TOKEN_TO_BE_REPLACED

Like an ornery real-estate magnate, the work of Nick Millevoi screams, “Location, location, location.” Whether as a composer or as a guitarist, he makes music … END_OF_DOCUMENT_TOKEN_TO_BE_REPLACED