Skip to content
Become a member and get exclusive access to articles, live sessions and more!
Start Your Free Trial
Home > Features > Billy Hart: A Drummer for All Seasons 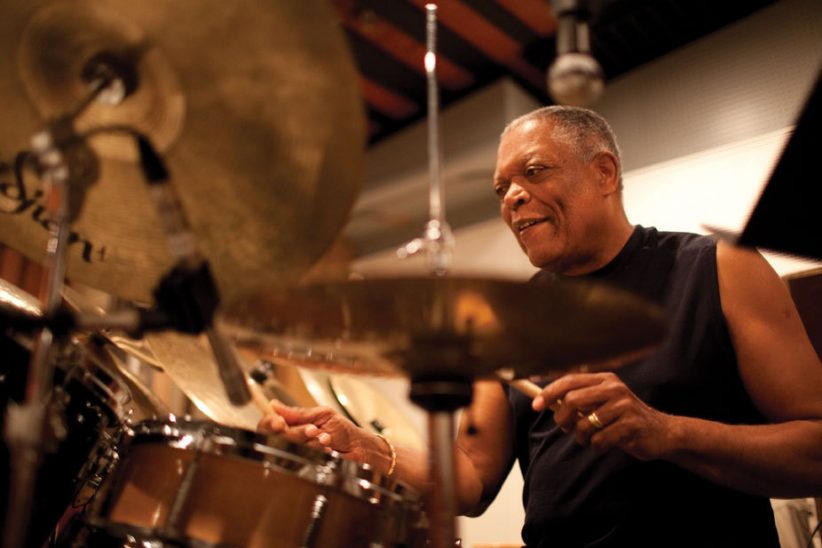 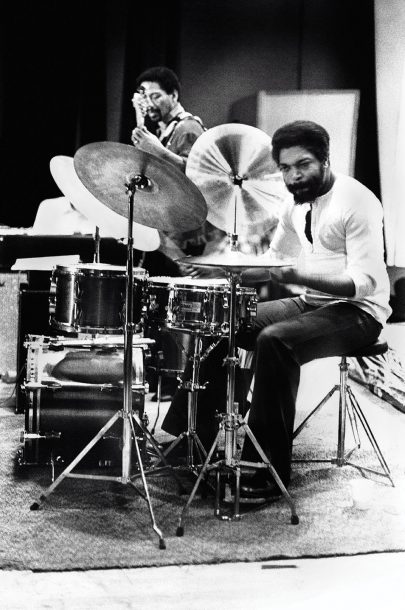 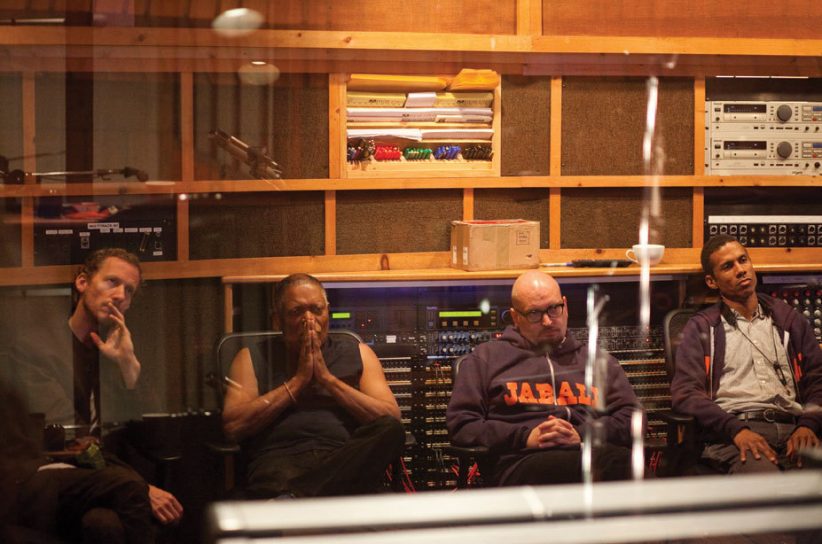 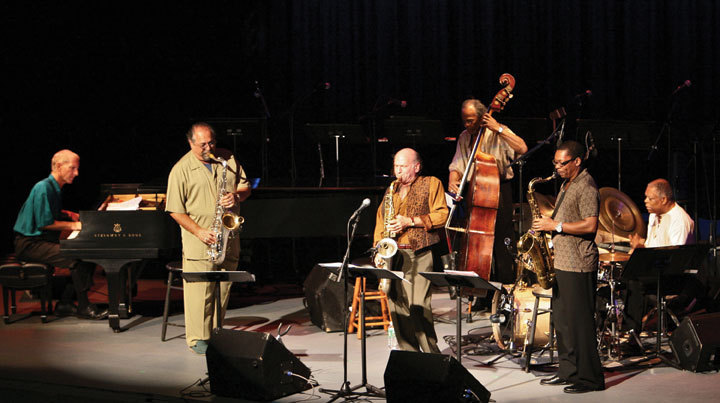 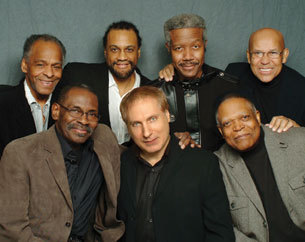 “It’s embarrassing, really, at my age,” Billy Hart said over the phone in February, prefacing a long enumeration of the working bands for which he plays the drums. In a few hours, one of them, Contact-Hart plus Dave Liebman, John Abercrombie, Marc Copland and Drew Gress-would start night three of a week at Birdland, and he didn’t have time to spare. Still, as has happened more than once during our 20-year acquaintance, a perfunctory chat-we were pinning down an interview-was ballooning from five minutes to 90. “I tell people I thought my career was over at 30, that I was too old and behind the game,” said Hart, 71. “But that’s when it started. I joined Herbie Hancock, which opened a whole ‘nother thing. I couldn’t be any busier. If I don’t stop it, it looks like it won’t stop.”

It was hard to dispute this assertion. For one thing, Hart was anticipating an early April Birdland residence with the quartet he has led since 2003-pianist Ethan Iverson, tenor saxophonist Mark Turner and bassist Ben Street. The dates would celebrate Hart’s ECM leader debut, All Our Reasons, which the band recorded after a six-night run at Dizzy’s Club Coca-Cola in December.

When Ellis Marsalis and his son Jason went into a New Orleans studio in mid-February 2020 to make a duo album for Newvelle Records, they … END_OF_DOCUMENT_TOKEN_TO_BE_REPLACED

After he lost his six-year-old daughter Ana in the 2012 Sandy Hook Elementary School shooting, saxophonist Jimmy Greene didn’t find himself turning to any music … END_OF_DOCUMENT_TOKEN_TO_BE_REPLACED

If nothing other than John Coltrane’s A Love Supreme had been recorded there, Englewood Cliffs, N.J.’s Van Gelder Studio would still indisputably qualify as a … END_OF_DOCUMENT_TOKEN_TO_BE_REPLACED