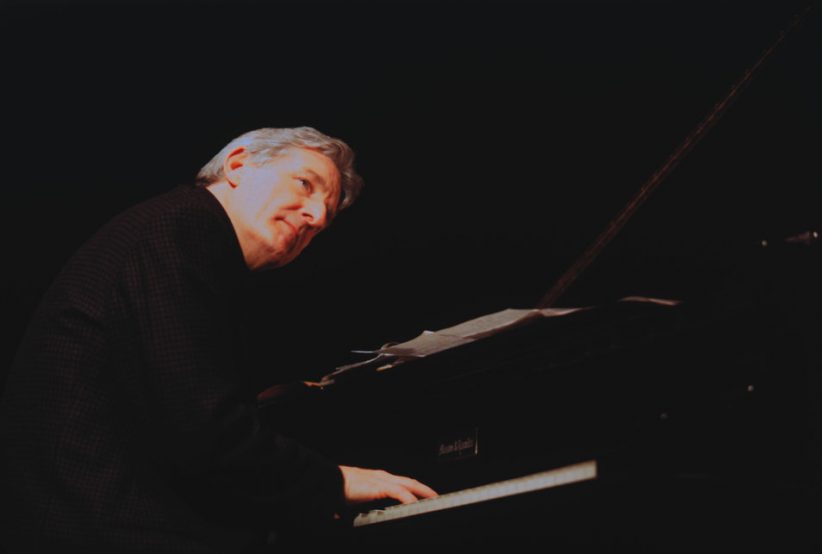 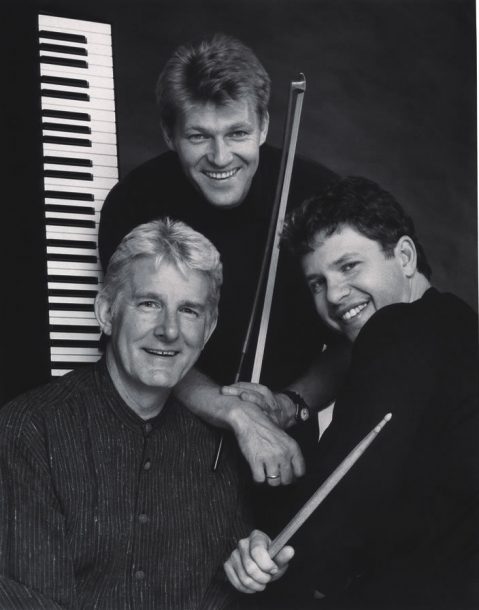 In 1959, 15-year-old Bill Mays, the son of a fundamentalist preacher in California, had jazz revealed to him by a god of the piano.

Earl “Fatha” Hines, resident pianist at the Hangover Club across the bay in San Francisco, was making an appearance near the Mays home in Lafayette. Mays had been playing the piano since he was five and had solid classical training, but Bill Lotter, the choir director in Bill Mays Sr.’s church, wanted to expand the teenager’s horizons.

Almost everybody has seen it: Sailor Sabol’s spectacularly out-of-tune rendition of “The Star-Spangled Banner” at the February 2021 CPAC convention. Dozens of videos are circulating … END_OF_DOCUMENT_TOKEN_TO_BE_REPLACED

In the fall of that notorious election year of 2016, six-time Grammy-winning arranger/composer Vince Mendoza was working on a commission from the Czech National Symphony … END_OF_DOCUMENT_TOKEN_TO_BE_REPLACED

Optimism is an unlikely through line for a jazz statement born, reared, and recorded during a pandemic. But alto saxophonist and composer Steve Slagle can … END_OF_DOCUMENT_TOKEN_TO_BE_REPLACED

For a certain generation of listener, the sound of Gary Bartz’s alto saxophone doesn’t trigger memories of his indelible playing on Miles Davis’ Live-Evil or … END_OF_DOCUMENT_TOKEN_TO_BE_REPLACED