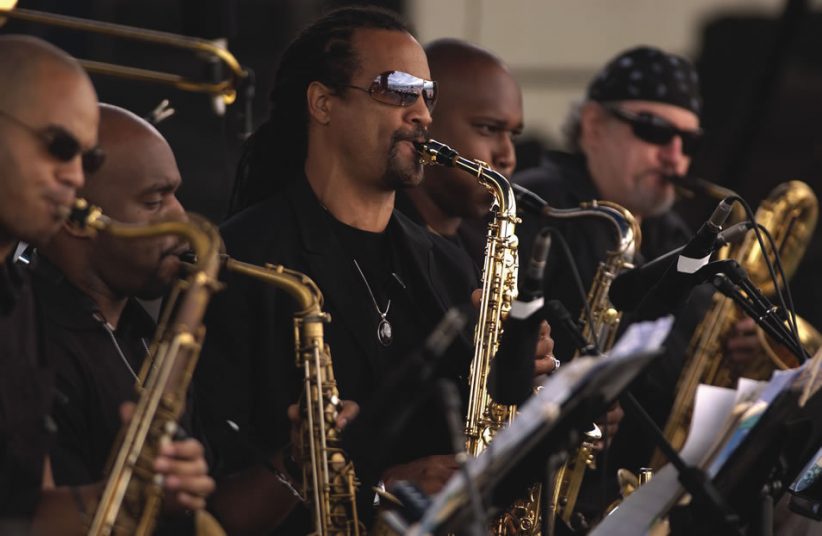 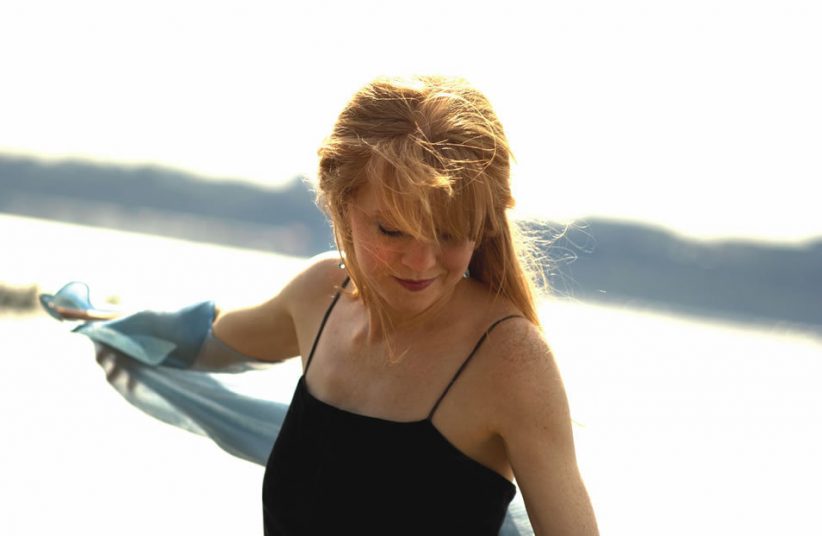 Every seat in the Village Vanguard is full when the rhythm section kicks off the first set. The rest of the band is still settling in. One of the alto saxophonists fiddles with his ligature while two seats away a tenor player looks for the music. A couple of the trombonists share a joke, and in the back row the trumpet players sit too quietly, like they just woke up and aren’t quite sure what time it is or what city they’re in. It’s easy to think that it might be an off night.

But the air goes electric when the brass and reeds hit their first notes together. It’s something you just don’t get from recordings-the power, the sound of 16 instruments blending in the air around you. As the soloists stand up to shout like revivalists, the audience begins to cheer and soon the musicians are calling out to one another, too, grunting their approval and nodding their heads in affirmation. The energy builds for over an hour, climaxing on the delirious mad dash “fingers.” The band members stand for a jubilant round of applause and come off stage like conquering heroes, beaming and upbeat.

Jen Shyu is slumped over a desk. As a green spotlight illuminates her long, dark hair and shoulders, a disembodied female voice imitates bird and … END_OF_DOCUMENT_TOKEN_TO_BE_REPLACED

Almost everybody has seen it: Sailor Sabol’s spectacularly out-of-tune rendition of “The Star-Spangled Banner” at the February 2021 CPAC convention. Dozens of videos are circulating … END_OF_DOCUMENT_TOKEN_TO_BE_REPLACED

In the fall of that notorious election year of 2016, six-time Grammy-winning arranger/composer Vince Mendoza was working on a commission from the Czech National Symphony … END_OF_DOCUMENT_TOKEN_TO_BE_REPLACED

Optimism is an unlikely through line for a jazz statement born, reared, and recorded during a pandemic. But alto saxophonist and composer Steve Slagle can … END_OF_DOCUMENT_TOKEN_TO_BE_REPLACED