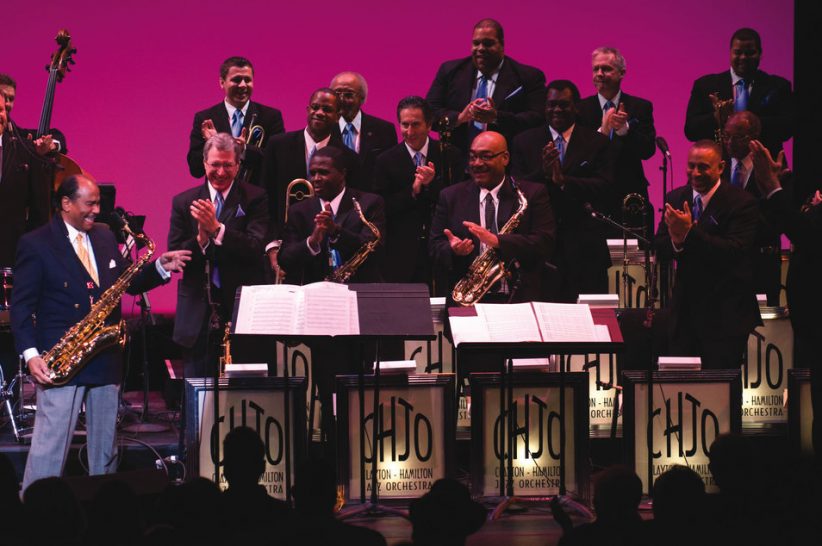 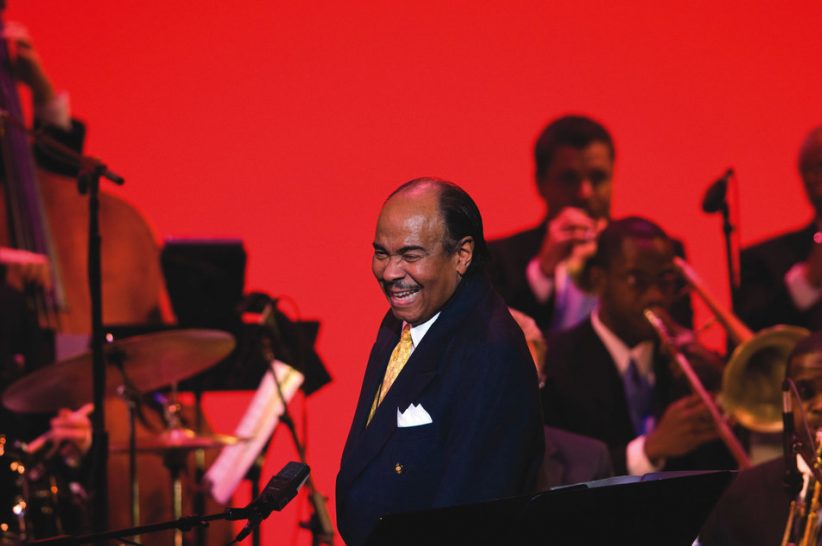 Leave it to old friends to dredge up stories from the past at a birthday party. Of course, not everyone gets to celebrate on the stage of the Kennedy Center in Washington, D.C., and even fewer have the opportunity to be embarrassed by a surprise visit from Bill Cosby.

But Benny Golson began his storied eight decades in Philadelphia, as did the slightly younger Cosby, who happened to be performing on another of the Kennedy Center’s stages on the January night that Golson was being honored. The comedian began by surveying the saxophonists in the Clayton-Hamilton Jazz Orchestra regarding the size of their reeds. After hearing a few replies in the three to four range, Cosby countered with Golson’s youthful claim of using an eight. “That’s not a reed,” Cosby recalls telling the nascent tenorist, “that’s a floorboard.”

Georgia Anne Muldrow laughs easily when she speaks. The charm of her laughter does not come from anything silly, although she can be downright funny … END_OF_DOCUMENT_TOKEN_TO_BE_REPLACED

For her entire career, trumpeter, singer, and composer Sarah Wilson has been wrestling with apparently separate pursuits: trumpet vs. voice; living and working in New … END_OF_DOCUMENT_TOKEN_TO_BE_REPLACED

Is Merriam-Webster’s definition of jazz, “American music developed especially from ragtime and blues,” valid in South Africa or Brazil? Is the first sentence of the … END_OF_DOCUMENT_TOKEN_TO_BE_REPLACED

Argentine expat jazz singer/composer Roxana Amed knows something about being a stranger in a strange land. She also knows how to adapt, meet like-minded musicians, … END_OF_DOCUMENT_TOKEN_TO_BE_REPLACED