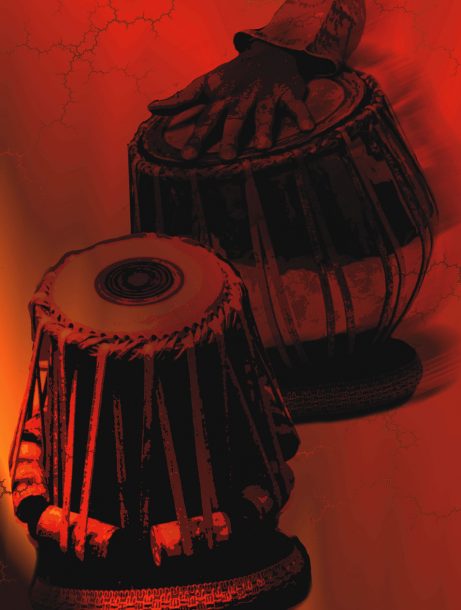 On the face of it, the world of jazz and classical Indian music might be viewed as fairly strange bedfellows. One is a 20th century … END_OF_DOCUMENT_TOKEN_TO_BE_REPLACED 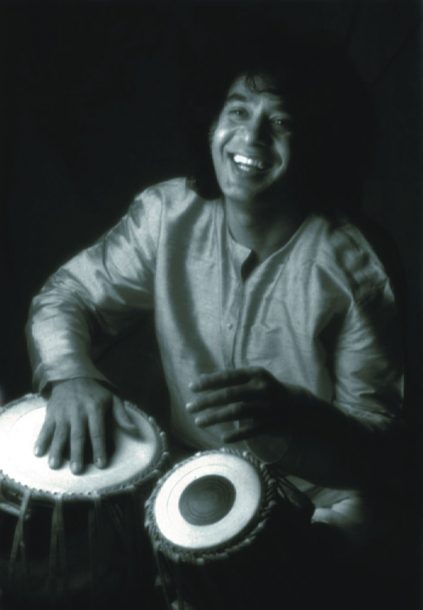 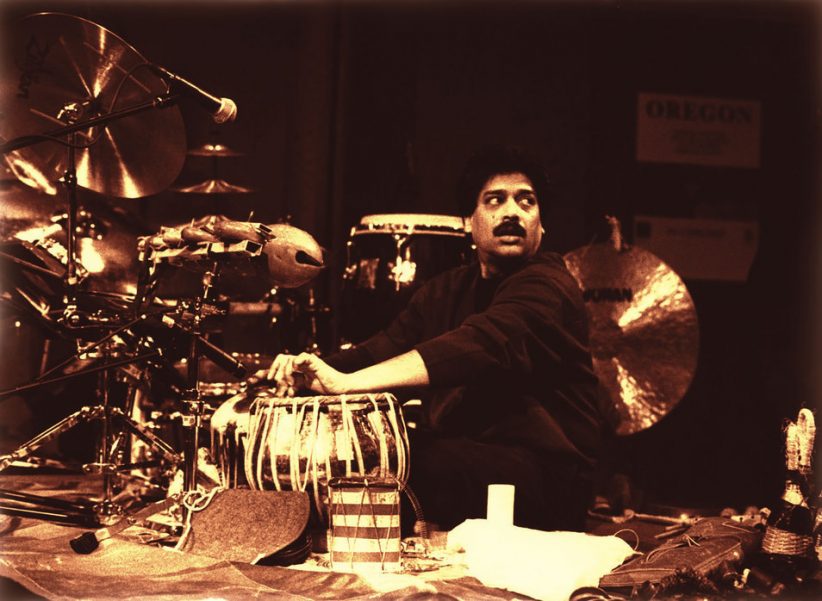 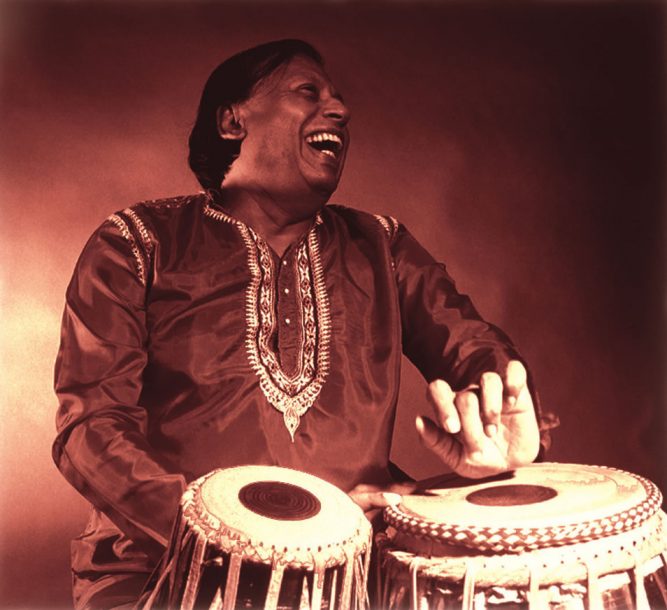 On the face of it, the world of jazz and classical Indian music might be viewed as fairly strange bedfellows. One is a 20th century bastard child of American culture, turned genius, and tolerant of rebellion. The other, a centuries-old tradition with strict codes of conduct and respect for its own venerable heritage.

And yet, Indian music has left its mark on the development of jazz, through the specific assimilation work of jazz musicians like John McLaughlin, Pharoah Sanders, Henry Threadgill, Don Cherry, Charlie Mariano, and, by inspiration, John Coltrane and many others.

Wadada Leo Smith does not play jazz. In fact, if you ask him, he’ll tell you that he doesn’t know how. It’s an apparent paradox … END_OF_DOCUMENT_TOKEN_TO_BE_REPLACED

Georgia Anne Muldrow laughs easily when she speaks. The charm of her laughter does not come from anything silly, although she can be downright funny … END_OF_DOCUMENT_TOKEN_TO_BE_REPLACED

For her entire career, trumpeter, singer, and composer Sarah Wilson has been wrestling with apparently separate pursuits: trumpet vs. voice; living and working in New … END_OF_DOCUMENT_TOKEN_TO_BE_REPLACED