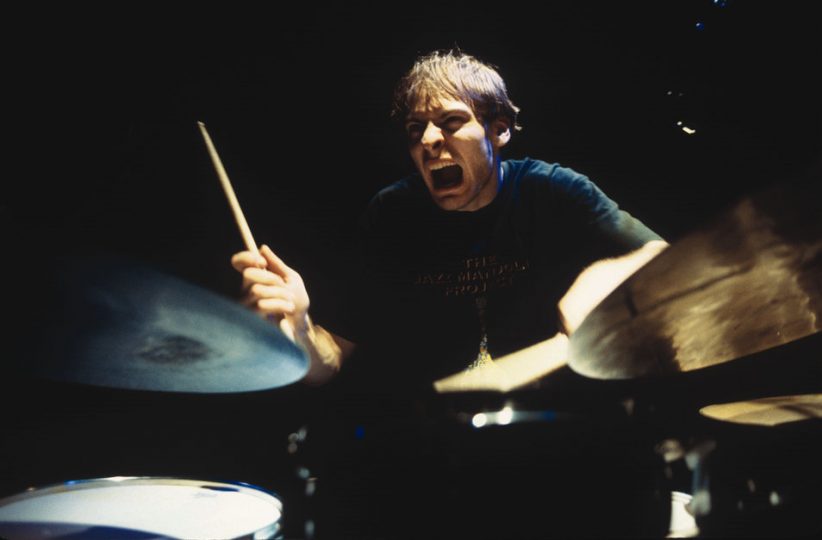 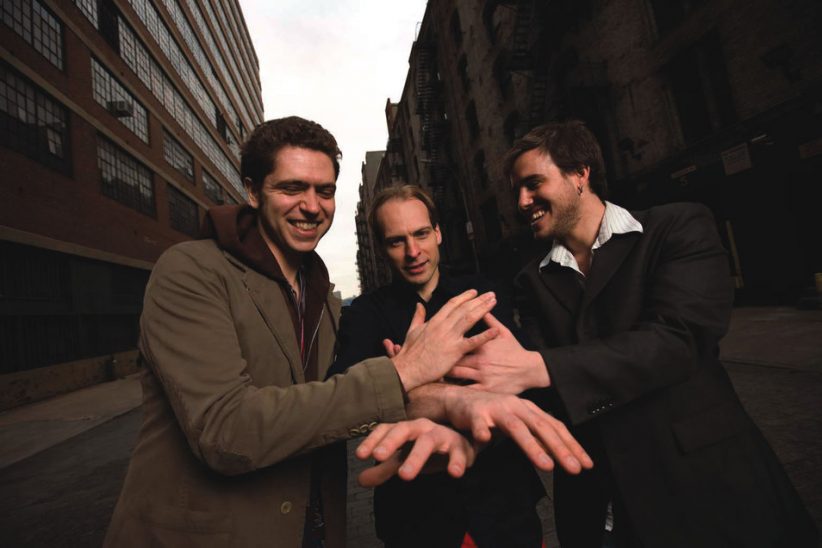 If the coining of the term “punk rock” indicated a stripping away of the stodgy habits and bloated fripperies that were plaguing rock music in the 1970s, then “Punk Bop” seems a fitting sobriquet for the band of young trailblazers that accompany Ari Hoenig on Bert’s Playground, his second release for Dreyfus Records. Though the drummer’s name stands alone on the CD’s cover, most of the musicians who play on it frequently appear live under the Punk Bop mantle.

Hoenig’s band of punks doesn’t reject or deface the tradition from which they emerge; instead, they simply aim to reinvigorate it. Bert’s Playground is unabashedly a straightahead jazz record, free of the hyphenates that distinguish the new paths traveled by many of Hoenig’s contemporaries. But it’s also undeniably aware of and impacted by those influences.

Wadada Leo Smith does not play jazz. In fact, if you ask him, he’ll tell you that he doesn’t know how. It’s an apparent paradox … END_OF_DOCUMENT_TOKEN_TO_BE_REPLACED

Georgia Anne Muldrow laughs easily when she speaks. The charm of her laughter does not come from anything silly, although she can be downright funny … END_OF_DOCUMENT_TOKEN_TO_BE_REPLACED

For her entire career, trumpeter, singer, and composer Sarah Wilson has been wrestling with apparently separate pursuits: trumpet vs. voice; living and working in New … END_OF_DOCUMENT_TOKEN_TO_BE_REPLACED

Is Merriam-Webster’s definition of jazz, “American music developed especially from ragtime and blues,” valid in South Africa or Brazil? Is the first sentence of the … END_OF_DOCUMENT_TOKEN_TO_BE_REPLACED