Skip to content
Become a member and get exclusive access to articles, live sessions and more!
Start Your Free Trial
Home > Features > Archie Shepp: The Sound and the Fury 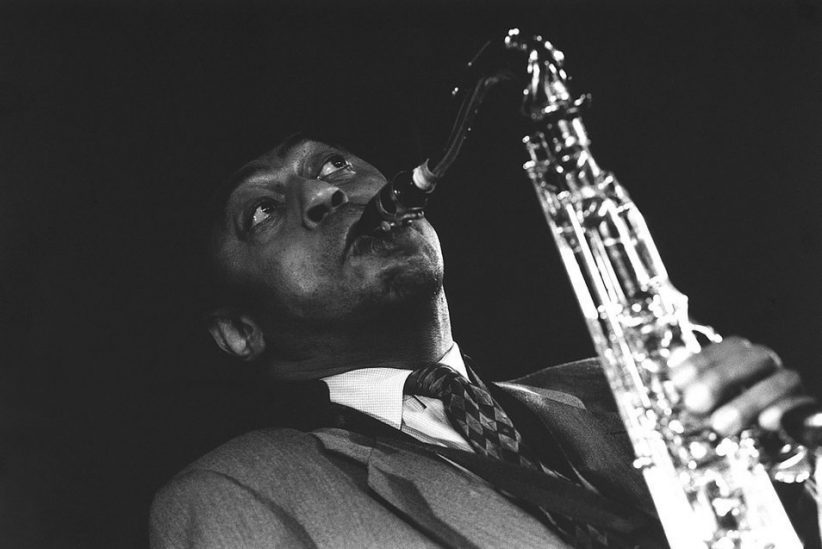 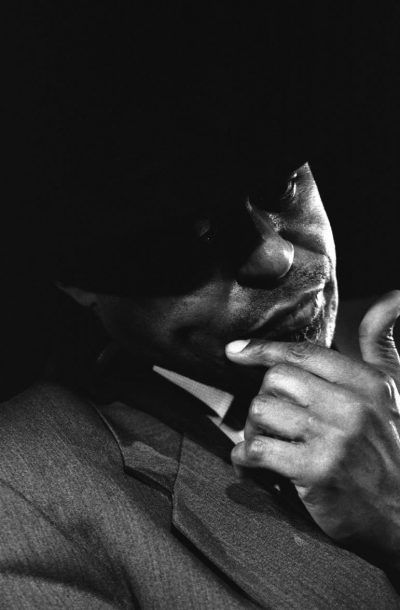 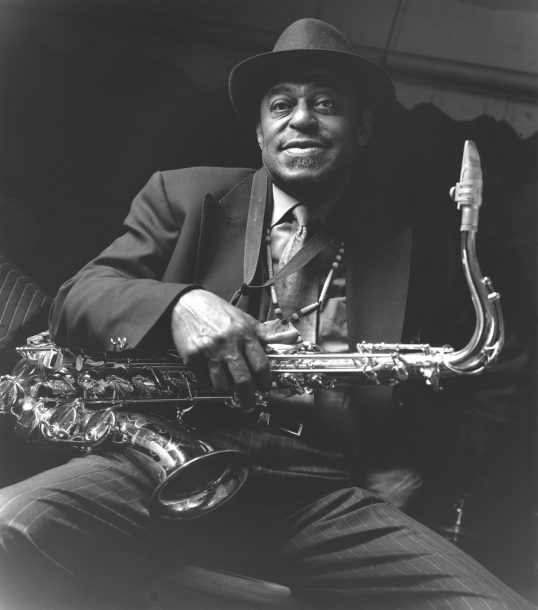 Cincinnati’s April riots, ignited by the police shooting of Timothy Thomas and fuelled by lingering racial tensions, took me back to the culmination of Spike Lee’s 1989 film Do the Right Thing: I was searching for a context in order to understand the images of violence and destruction unfolding on my television. The blazing sun and stifling heat throughout had foreshadowed the film’s eruptive climax. Personal tensions mounted as the mercury rose in the thermometer. Cincinnati was not this hot-not in April, anyway. But it wasn’t hard to comprehend how a single act of violence had compelled an entire community to rise up and lay waste to its own home.

Mention Cincinnati and Do the Right Thing to Archie Shepp, however, and you’ll get a far different reaction.

To say that the recorder has no cachet in jazz is putting it mildly. But that never deterred Tali Rubinstein. In fact, the instrument’s status … END_OF_DOCUMENT_TOKEN_TO_BE_REPLACED

A funny thing happened to the Canadian jazz guitar master Lorne Lofsky as he walked down Mt. Pleasant Road in Toronto one day a little … END_OF_DOCUMENT_TOKEN_TO_BE_REPLACED

British keyboardist Pat Thomas has performed alongside avant-garde luminaries for decades, but somehow has remained a relatively unknown quantity on this side of the Atlantic. … END_OF_DOCUMENT_TOKEN_TO_BE_REPLACED

Jen Shyu is slumped over a desk. As a green spotlight illuminates her long, dark hair and shoulders, a disembodied female voice imitates bird and … END_OF_DOCUMENT_TOKEN_TO_BE_REPLACED