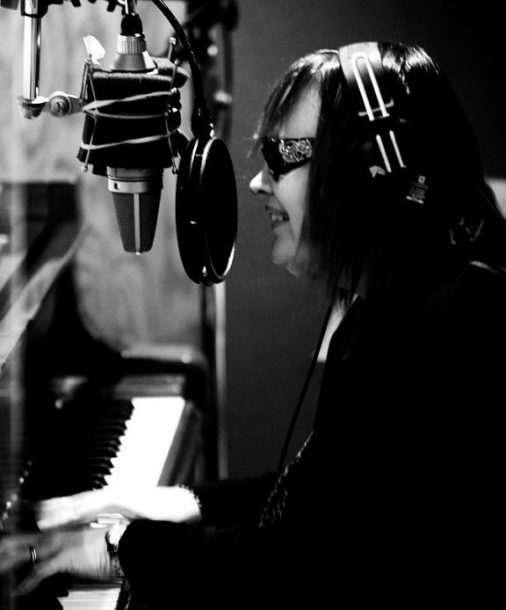 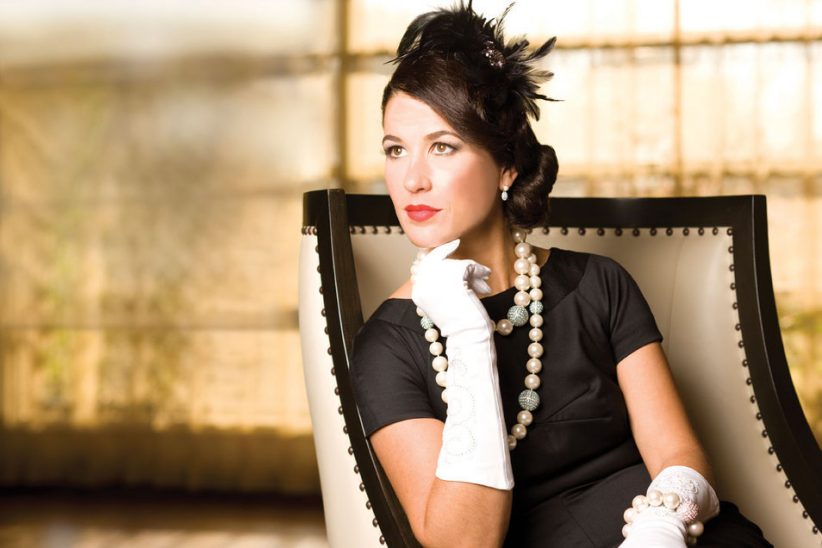 Plenty of fans along both sides of the jazz-country divide would insist that the two genres are as far apart as fatback and foie gras. But vocalists Anna Wilson and Diane Schuur are hoping to alter that perception with likeminded though distinct new albums. Wilson’s Countrypolitan Duets (Music World), populated with a string of special guests that extends from legends Ray Price, Connie Smith and Kenny Rogers to contemporary stars Keith Urban and Lady Antebellum, blends the lush Nashville Sound of the 1960s with swing across 10 country classics and one original tune. Schuur’s more subdued The Gathering (Vanguard) features covers of 10 vintage hurtin’ songs, and includes appearances by Alison Krauss, Vince Gill, Mark Knopfler and Kirk Whalum.

Though the Nashville-based Wilson has never recorded country songs before, she has written hits for the likes of Billy Ray Cyrus and Reba McEntire. “I’m a bit of a fish out of water,” she laughs. “I love singing jazz but writing country songs.” On previous jazz albums, Wilson focused almost exclusively on original songs. “People started saying they’d like to hear me do something familiar,” she says. “I wanted to do it in a unique and compelling way. I thought that if we took great country songs built around simple chord structures and augmented them with all the sophistication of jazz, we could still maintain the core of the songs but present them in innovative ways. I wanted to demonstrate that country and jazz are not that far apart.”

Wilson didn’t set out to create an entire platter of duets. The two-years-in-the-making project began with the idea of inviting a couple of country icons to participate. “I hoped,” she says, “that I could get Ray Price to guest on ‘You’re the Best Thing That Ever Happened to Me,’ and we put a [request] out to Connie Smith. When they both said yes, I thought maybe I should also get one modern-day artist, so I asked my friend Keith Urban. Then Lady Antebellum were hanging out in the studio and said, ‘We want to do something too.’ So it organically morphed into a duets album.”

Originally, Wilson had wanted Smith to revisit her biggest hit, “Once a Day,” but Smith suggested it wouldn’t be an appropriate song for two women to sing to one another. Instead, they chose “Just for What I Am.” Smith, a cornerstone of the Nashville Sound movement, says, “I was tickled to death. I’m a pure hillbilly, but I like anything that’s good and Anna is good. I really enjoyed doing something different. I think we cheat ourselves by not experiencing everything we can.

“I always told my children to try everything, even if it’s a little bit scary,” Smith continues. “It will enlarge your heart. It was tremendous fun for me to work with all those horns. I didn’t know what I would sound like, being as country as I am, but I really had a ball.”

Wilson couldn’t resist including one original. She asked herself, “What would I have written and recorded if I was an artist back in that era?” The result is the lilting “I Will Never Know.” To partner on the track she invited steel guitar master Lloyd Green, who played on several of Patsy Cline and Brenda Lee’s hits. “I think,” she says, “that it gives people a chance to feel nostalgia for that era while experiencing something brand new.”

Schuur, though long established as a multifaceted jazz artist, can claim even deeper country roots than Wilson. In 1971, at age 17, she auditioned for country crooner Jimmy Wakely, who was impressed enough to produce her debut single, the regional hit “Dear Mommy and Daddy.” Last November, Schuur tuned into the Country Music Association Awards and a light bulb went off. “It occurred to me it was time to change direction recording wise,” Schuur explains. “I called my manager and said, ‘I think it’s time I do a country album.’ I had a feeling that listeners would perk up their ears, and whenever I allow my intuitive sense to guide me it never fails.”

The repertory is centered on weepers like Cline’s “Why Can’t He Be You,” Jim Reeves’ “Am I That Easy to Forget” and Tammy Wynette’s “Til I Get It Right.” “I felt very comfortable in being able to embrace this material,” says Schuur. “These songs require maturity and heartbreak. I’ve been through it! So I can deliver them with authenticity. In the studio, I did what an actor does in film. I put myself in the place of these stories and explored the message.”

Apart from a few overdubs, the entire album was completed in a Nashville studio in one day and, though it wasn’t her original intent, Schuur ended up playing piano on all 10 tracks. “It was all very spontaneous,” she says. “Nothing was premeditated.” On her jazz recordings, Schuur is renowned for her uninhibited showmanship and flashy vocal flourishes. Here she decided that “restraint is best. I wanted the songs to speak for themselves.” The project does, however, constitute one of the few times that a country album has included scat choruses.

As for the album’s title, she explains, “It comes from the melding of two great genres, and the gathering of great people like Alison Krauss and Vince Gill. [It] also brings east to west and west to east in terms of jazz and country listeners coming together.”

Guitarist Will Bernard bears the bittersweet blessing of virtuosic skill and eclectic taste, making his music a perpetual delight and yet hard to categorize. Maybe … END_OF_DOCUMENT_TOKEN_TO_BE_REPLACED

At 95, Chicago-based guitarist George Freeman is among the world’s oldest active jazz musicians. Although he came of musical age in the 1940s and counts … END_OF_DOCUMENT_TOKEN_TO_BE_REPLACED

When you’re on TV, everybody knows you, or at least thinks they know you. Take Kevin Eubanks, who was on NBC’s Tonight Show five nights … END_OF_DOCUMENT_TOKEN_TO_BE_REPLACED