Skip to content
Become a member and get exclusive access to articles, live sessions and more!
Start Your Free Trial
Home > Features > Allan Holdsworth: One Man of ’Trane 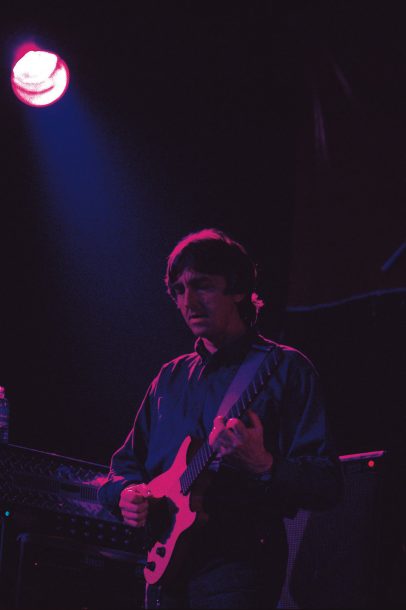 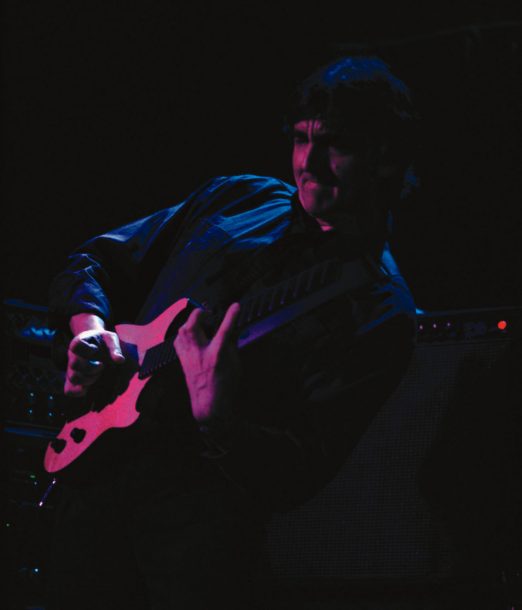 Twelve years have flown by since I first interviewed the revered, uncompromising virtuoso guitarist Allan Holdsworth. Back then he was completely puzzled about his place in the music industry. Among other things, he wondered why his music wasn’t being regarded at all by jazz radio stations. This irked him, especially considering the innocuous pap that dominated jazz radio at the time. As he put it:

“One of the problems that we’ve had over the past few years is that nobody can tell me what this music is. For example, a jazz radio station will be reluctant to play any tracks from any of my albums, which is a drag because they’re playing music that is, in my opinion, far less jazz than what we do. They play this funky processed stuff and these kind of easy-listening things, which to me have nothing to do with jazz. And conversely, the rock stations won’t play my music because they think it’s too jazzy. So we don’t get either, which kind of leaves me in this no-man’s land in the middle.”

Wadada Leo Smith does not play jazz. In fact, if you ask him, he’ll tell you that he doesn’t know how. It’s an apparent paradox … END_OF_DOCUMENT_TOKEN_TO_BE_REPLACED

Georgia Anne Muldrow laughs easily when she speaks. The charm of her laughter does not come from anything silly, although she can be downright funny … END_OF_DOCUMENT_TOKEN_TO_BE_REPLACED

For her entire career, trumpeter, singer, and composer Sarah Wilson has been wrestling with apparently separate pursuits: trumpet vs. voice; living and working in New … END_OF_DOCUMENT_TOKEN_TO_BE_REPLACED