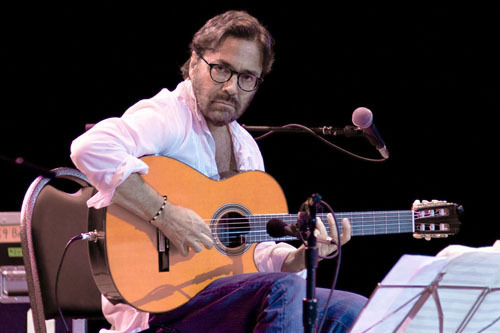 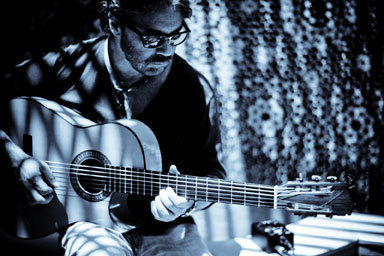 Al Di Meola, a guitarist still associated with the mid-’70s jazz-rock moment in which he rose to prominence, might seem an unlikely candidate for a tanguero. Yet over the past quarter-century, Di Meola’s relationship with Argentine Nuevo Tango legend Astor Piazzolla and his music has resulted in a new band, a new sound and a fresh approach to his own work. It’s been an unusual tango danced, as the original tangos were, by two men, across generational and cultural divides and even life and death.

Di Meola and Piazzolla first met at a jazz festival in Sapporo, Japan, in 1986. For the next few years they corresponded, enjoyed one another’s company whenever their paths crossed, exchanged music and made plans. Then, on Aug. 5, 1990, Piazzolla suffered a stroke. He lingered on for nearly two years-a grim, heartbreaking ordeal-before dying on July 4, 1992, at age 71.

The jazz press noted the death of pianist Frank Kimbrough, who succumbed to an apparent heart attack at 64 on December 30, 2020, but gave … END_OF_DOCUMENT_TOKEN_TO_BE_REPLACED

For better or worse, Brian Jackson’s name will be forever tied to his symbiotic collaboration with Gil Scott-Heron. Mostly for better, because the two produced … END_OF_DOCUMENT_TOKEN_TO_BE_REPLACED

Earl Newman wasn’t much of a jazz fan back in 1963 when he was hired to produce a poster promoting the Monterey Jazz Festival; the … END_OF_DOCUMENT_TOKEN_TO_BE_REPLACED

Jazz music really was a saving grace in my life,” says pianist, composer, and bandleader Helen Sung. She approaches the big statement with little ceremony, … END_OF_DOCUMENT_TOKEN_TO_BE_REPLACED