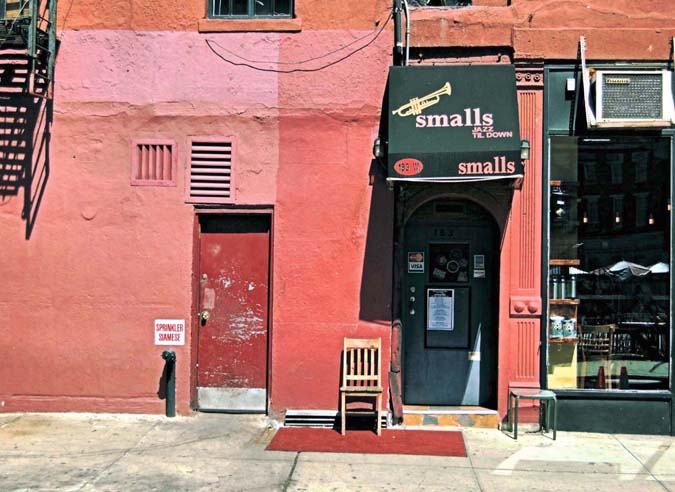 Jazz joints come and jazz joints go–especially in New York City. From tightly packed bars downtown to spacious dinner clubs uptown, it’s a historic lineage. Much has changed over the years (Birdland’s smoky elegance in the ’50s would be impossible with Mayor Bloomberg’s ban on indoor smoking) and much has not, like set lengths, drink minimums and the apparent majority view that jazz sounds best in New York City one floor below street level (Dizzy’s Club Coca-Cola notwithstanding).

One jazz rule seems immutable: Before musicians can reach those grand uptown theaters or the big festival stages, they must first make it in the clubs of New York City. They are still the proving ground. It’s been that way since the ’20s. The nightclubs that follow are celebrated less for being the most popular in their day–many were not–and more for accurately representing the music and spirit of the time. Often they predicted sounds and societal shifts just around the corner.

When Ellis Marsalis and his son Jason went into a New Orleans studio in mid-February 2020 to make a duo album for Newvelle Records, they … END_OF_DOCUMENT_TOKEN_TO_BE_REPLACED

After he lost his six-year-old daughter Ana in the 2012 Sandy Hook Elementary School shooting, saxophonist Jimmy Greene didn’t find himself turning to any music … END_OF_DOCUMENT_TOKEN_TO_BE_REPLACED

If nothing other than John Coltrane’s A Love Supreme had been recorded there, Englewood Cliffs, N.J.’s Van Gelder Studio would still indisputably qualify as a … END_OF_DOCUMENT_TOKEN_TO_BE_REPLACED