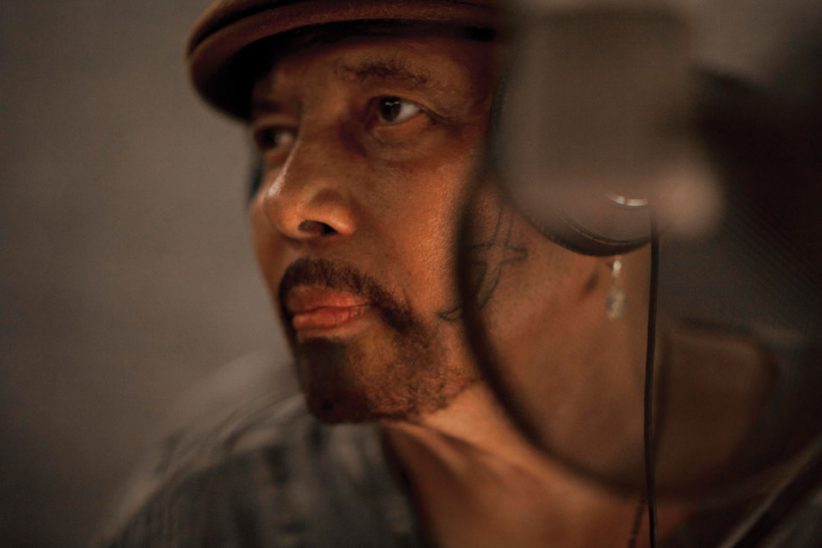 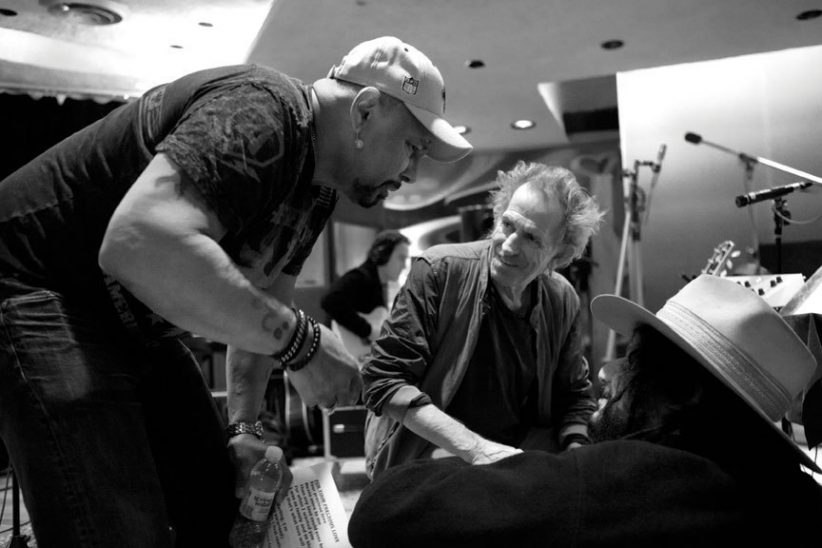 Aaron Neville, Keith Richards and Don Was at Electric Lady Studios in March 2012 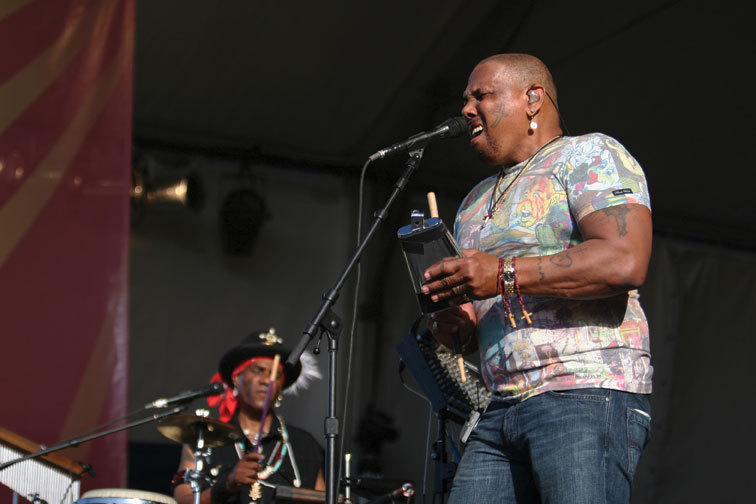 Aaron Neville cuts an imposing figure. The first thing you notice is the sheer size of the man, nearly 6 feet tall and packing 220 pounds, down from 245 since his wife of two years started sending him off to the gym five days a week. He’s fond of dangling jewelry from that considerable frame: earrings, charms, a Maasai warrior bracelet recently acquired in Africa.

Then there are the tattoos, several of them: a substantial Jesus visage on his right bicep, a sword on his left cheek-air-brushed out of the earlier publicity photos that left intact the distinctive mole above his right eyebrow-and one he dismisses as “just jailhouse stuff.” That tat is a souvenir of a sometimes misspent youth in New Orleans’ Calliope Projects, where Aaron, Charles, Art and Cyril-known worldwide for some three-and-a-half decades as the Neville Brothers-alternately sang in the park across from the family home and engaged in the sort of pranks that rarely lead to good. For Aaron it was a stolen car that earned him prison time. It was then that it occurred to Neville that his soothing, romantic warble-a marked, somewhat ironic contrast to his commanding physical demeanor-might be his ticket to something better.

Neville, now 71, was 17 when he was sent away. He first placed a record, the uptempo dance tune “Over You,” on Billboard‘s R&B chart in 1960, but found his way to most ears just over six years later when he topped that same chart with the now-classic ballad “Tell It Like It Is.” Were it not for the Monkees, he would have made it to No. 1 on the pop chart, too. But even if we’d never heard from him again after that first hit, Aaron Neville would already have done himself some good. “If it hadn’t been for music, I don’t think I’d be alive,” he says in early October, seated at a conference table in the Manhattan offices of Blue Note Records, his new label. “I think about that a lot now.”

The past has been on Neville’s mind lately. On Jan. 22 he’ll release My True Story, a collection of the doo-wop and rhythm-and-blues songs he fell in love with during the ’50s and ’60s. Those songs are what filled his head before anyone outside of Calliope knew who he was, and for decades he’s harbored a dream to put his favorites on an album. Famed record producer Don Was, appointed early this year as president of Blue Note, was happy to help him do that. Ensconced in Electric Lady Studios in New York’s West Village in March, Neville-along with Was, co-producer Keith Richards of the Rolling Stones and a small band of pros-put down 23 tracks in five days. A dozen of them, including staples by the Drifters, the Ronettes, Hank Ballard and the Midnighters and other habitués of the AM dial, made the final cut.

I can personally testify that Antonio Sánchez, who adopted the sobriquet “Bad Hombre” several years ago for a solo drums-and-electronics album, is a truly nice … END_OF_DOCUMENT_TOKEN_TO_BE_REPLACED

On November 22, 2021, some of the late Paul Motian’s close friends converged on the Village Recording studio in Copenhagen. Guitarist Jakob Bro and tenor … END_OF_DOCUMENT_TOKEN_TO_BE_REPLACED

Before we enter the current world of drummer, producer, and curator Denardo Coleman, a funny story from the past.  In 1996, the year after the … END_OF_DOCUMENT_TOKEN_TO_BE_REPLACED 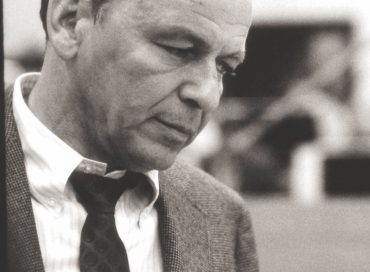 The Frank Sinatra of 1969 was a different man from the bobby-sox days of “The Voice,” the 1950s Capitol Records peak, and even the Rat … END_OF_DOCUMENT_TOKEN_TO_BE_REPLACED