Skip to content
Become a member and get exclusive access to articles, live sessions and more!
Start Your Free Trial
Home > Features > A Portrait of Warren Wolf 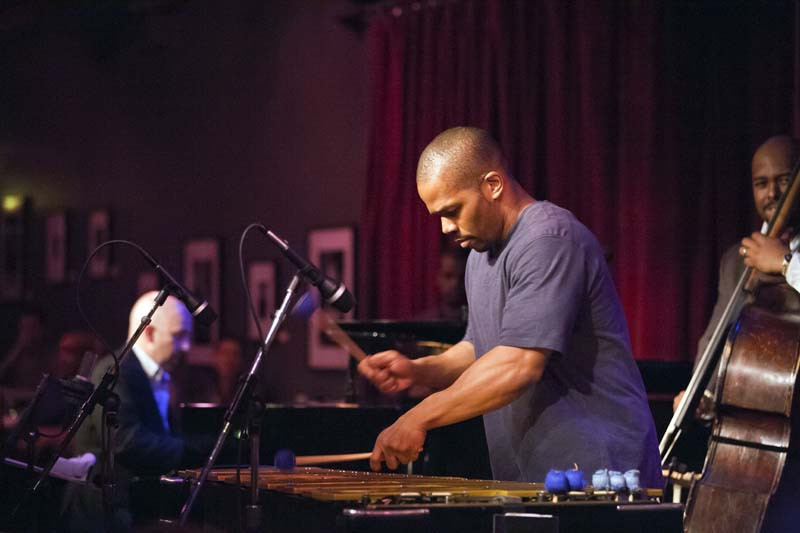 Wolf performs with Christian McBride's Inside Straight at Birdland in 2012 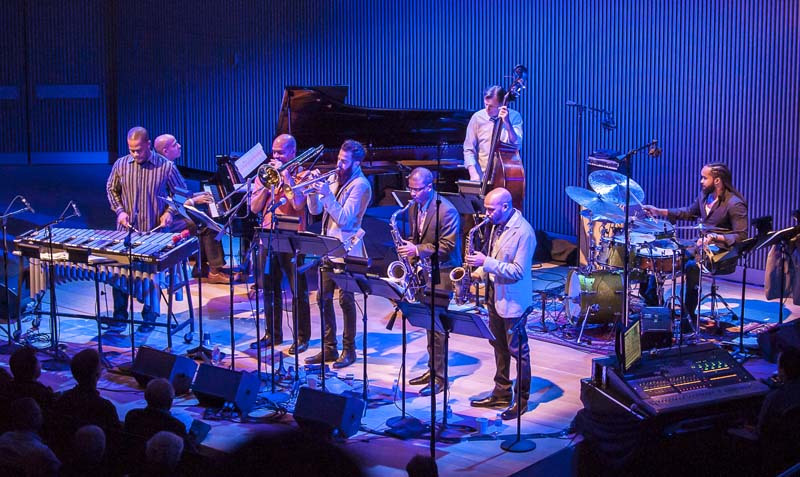 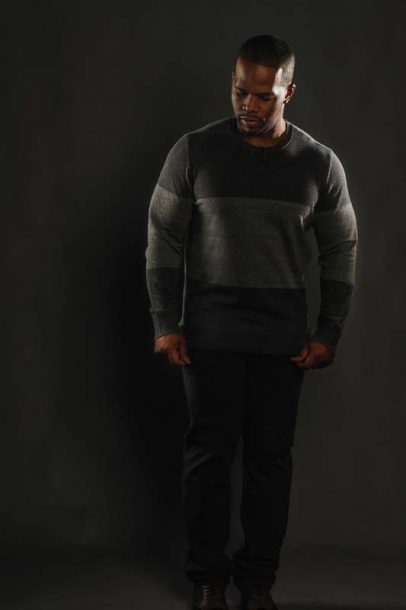 It’s an early Friday evening in May in Washington, D.C., and Warren Wolf is already on a tear.

He and his quartet, the Wolfpack, first work out “On Green Dolphin Street.” Wolf rains light-speed melody all over his vibraphone, tinting it with short Monk-like phrases, and swings the hell out of it in the process. He’s a strapping, muscular man-a gym addict-and he stands over the vibes in the same squared-off stance that Milt Jackson did. It makes him look like he’s preparing to wrestle an alligator.

Isolated from friends and family, with nary a gig in sight, many musicians could have spent most of 2020 in dark solitude, sequestered in their … END_OF_DOCUMENT_TOKEN_TO_BE_REPLACED

On April 19, 1952, the Gene Krupa Jazz Trio—Krupa at the traps, Charlie Ventura on tenor and bass saxophones, and Teddy Napoleon on piano—became the … END_OF_DOCUMENT_TOKEN_TO_BE_REPLACED

For drummer Willie Jones III, Fallen Heroes is more than just the name of his most recent album. The title also relates deeply to his … END_OF_DOCUMENT_TOKEN_TO_BE_REPLACED

Beloved for his many cool collaborations with Tim Berne, John Zorn, and Marc Ribot, drummer/improviser/composer Ches Smith is best served hot, under his own name—on … END_OF_DOCUMENT_TOKEN_TO_BE_REPLACED