Skip to content
Become a member and get exclusive access to articles, live sessions and more!
Start Your Free Trial
Home > Features > Jimmy Heath: A Little Bird Told Me 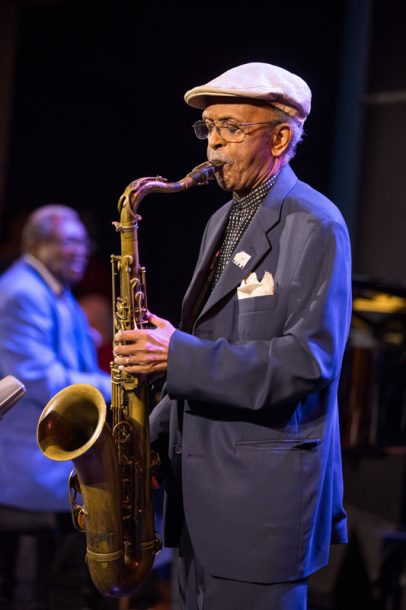 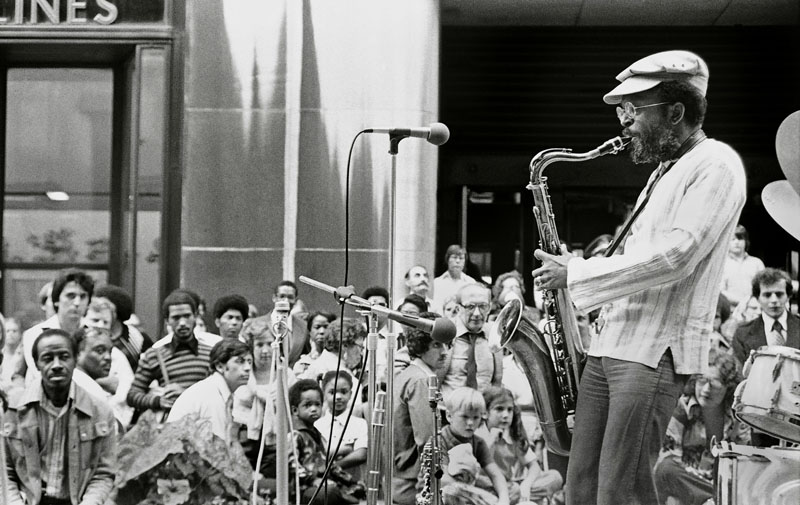 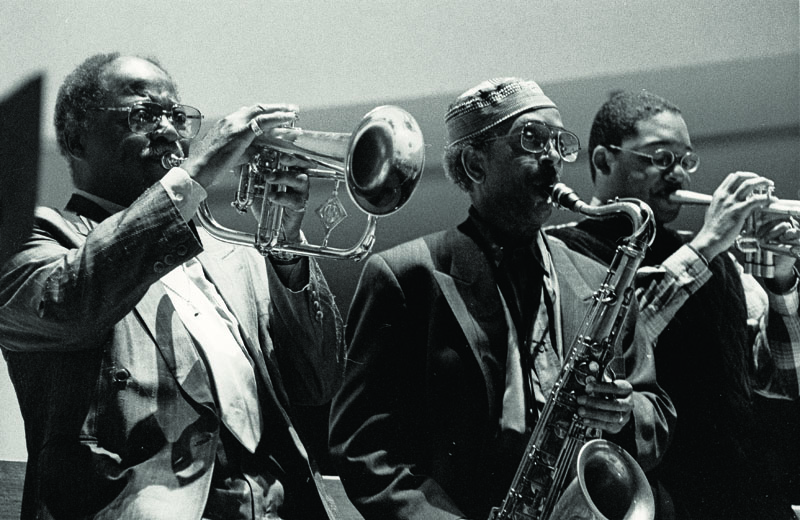 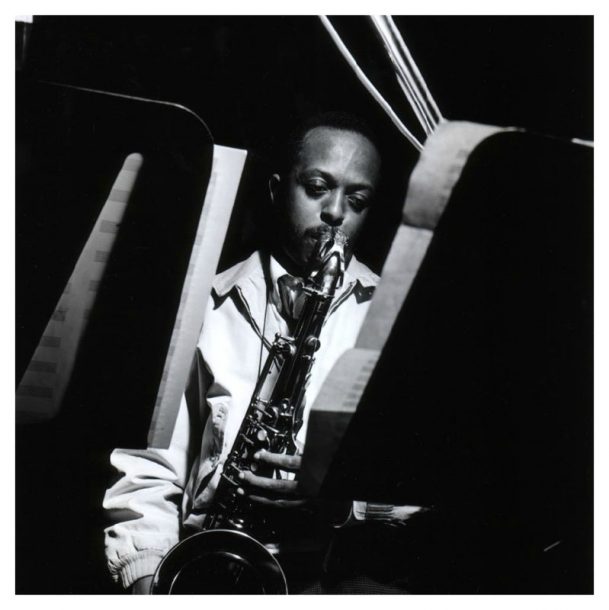 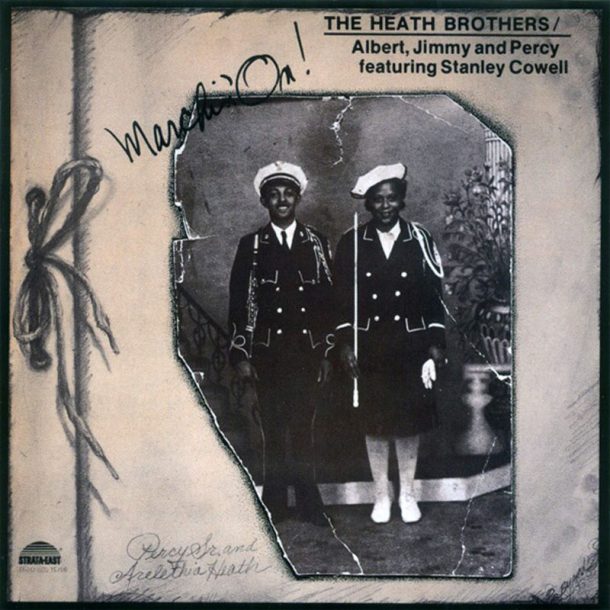 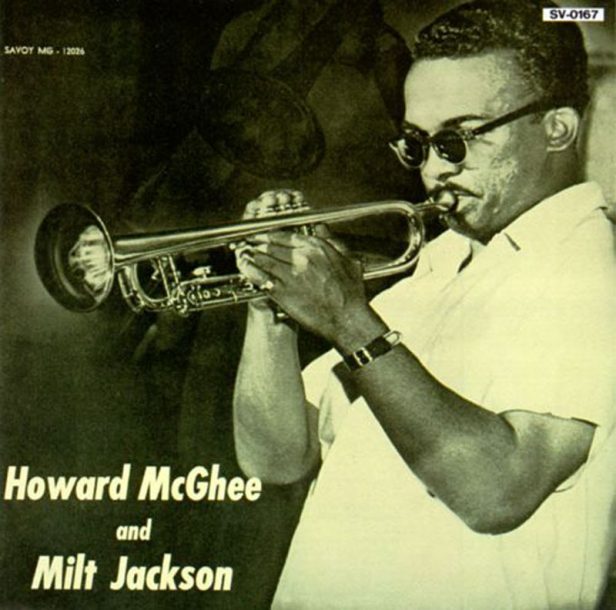 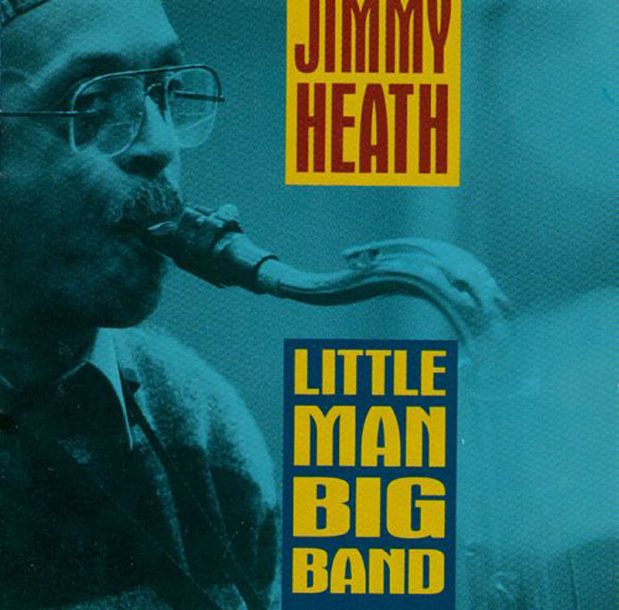 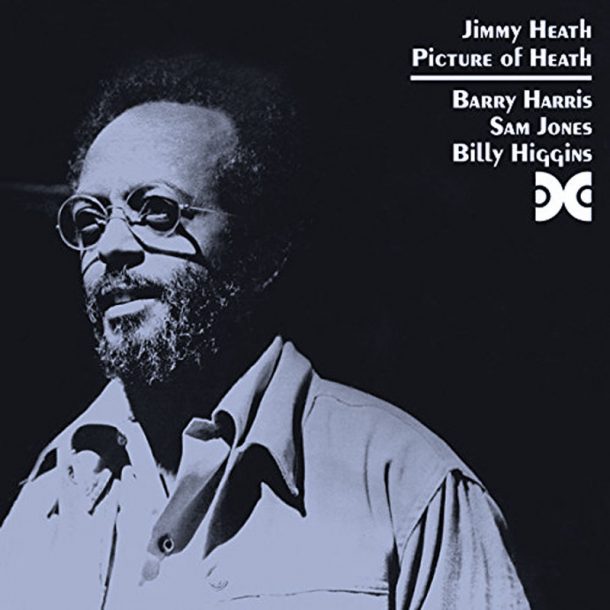 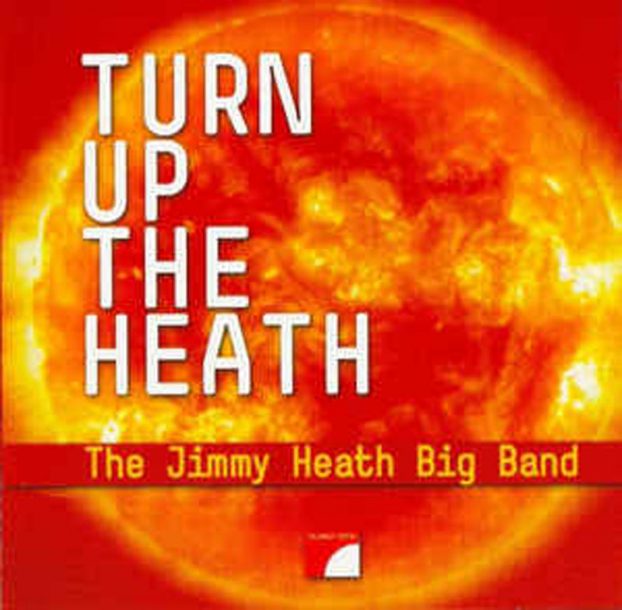 The Jimmy Heath Big Band: "Turn Up the Heath" 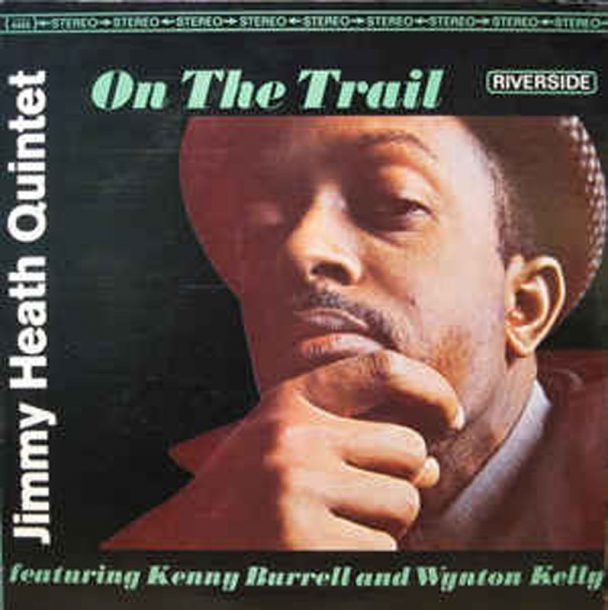 Jimmy Heath Quintet: "On the Trail" 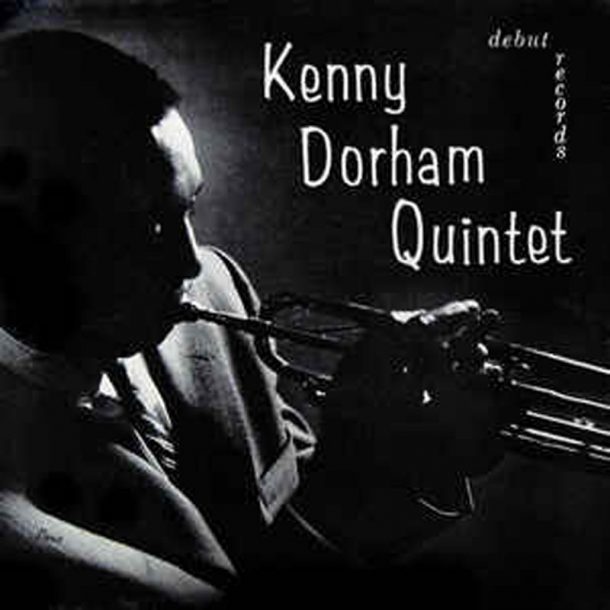 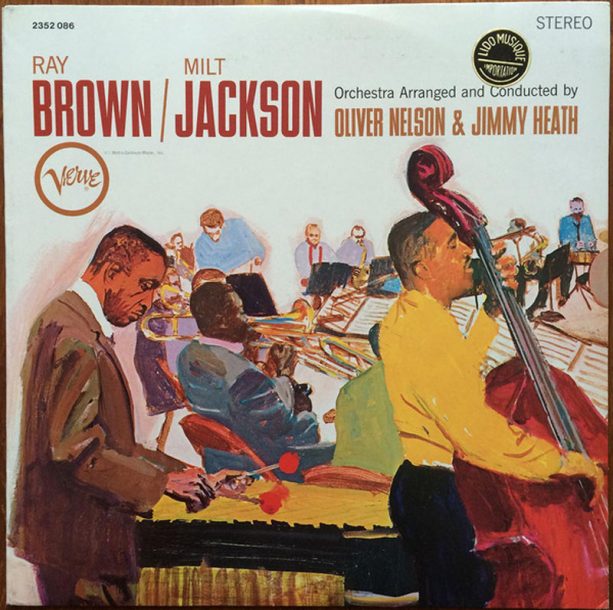 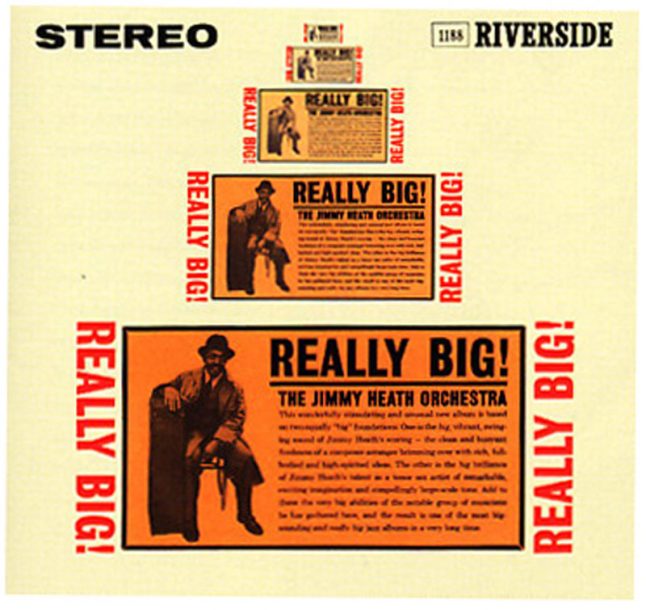 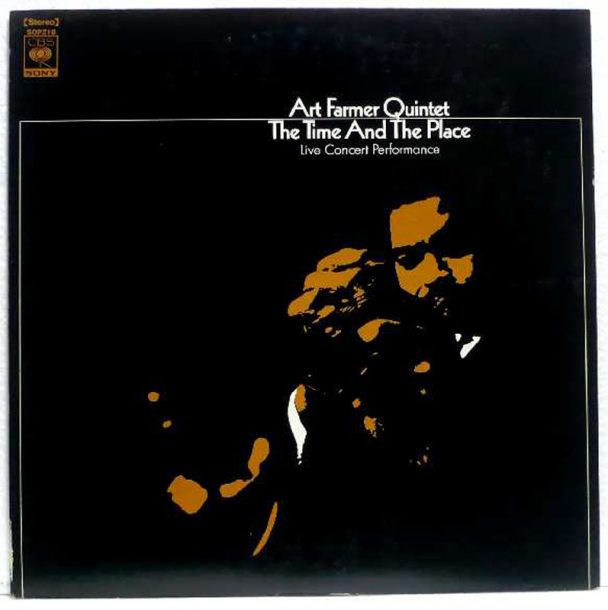 Art Farmer: "The Time and the Place"

If you wanted to play “Six Degrees of Jimmy Heath,” you could keep going for quite a while.

Here’s just one way to start a round: In 1948 Heath led a big band in Philadelphia, for which he hired John Coltrane. The two saxophonists joined Dizzy Gillespie’s band the following year. Four years after that, when Heath was playing with Miles Davis in the Symphony Sid All-Stars, he introduced the trumpeter to his former employee. Within the last three sentences, jazz history has been made several times over.

“I’m just getting used to being misunderstood,” Keshav Batish says. “That’s brought me a lot of solace.” Most of us regard those ideas—misunderstanding and solace—as … END_OF_DOCUMENT_TOKEN_TO_BE_REPLACED

Isolated from friends and family, with nary a gig in sight, many musicians could have spent most of 2020 in dark solitude, sequestered in their … END_OF_DOCUMENT_TOKEN_TO_BE_REPLACED

On April 19, 1952, the Gene Krupa Jazz Trio—Krupa at the traps, Charlie Ventura on tenor and bass saxophones, and Teddy Napoleon on piano—became the … END_OF_DOCUMENT_TOKEN_TO_BE_REPLACED

For drummer Willie Jones III, Fallen Heroes is more than just the name of his most recent album. The title also relates deeply to his … END_OF_DOCUMENT_TOKEN_TO_BE_REPLACED