Skip to content
Become a member and get exclusive access to articles, live sessions and more!
Start Your Free Trial
Home > Features > Year in Review: The 10 Best Historical Recordings of 2020

For our 2020 Year in Review section, we calculated the top 40 new releases and top 10 historical/reissue recordings of 2020 based on year-end lists by our writers. They were asked to choose the 10 best new releases and five best historical titles—i.e., albums and box sets consisting primarily of music recorded 10 or more years ago. To see each voter’s ballot, go here. Albums and box sets released between Nov. 10, 2019 and Nov. 13, 2020 were eligible. Some discs may have slipped through the cracks, however, as official release dates shifted or weren’t available. 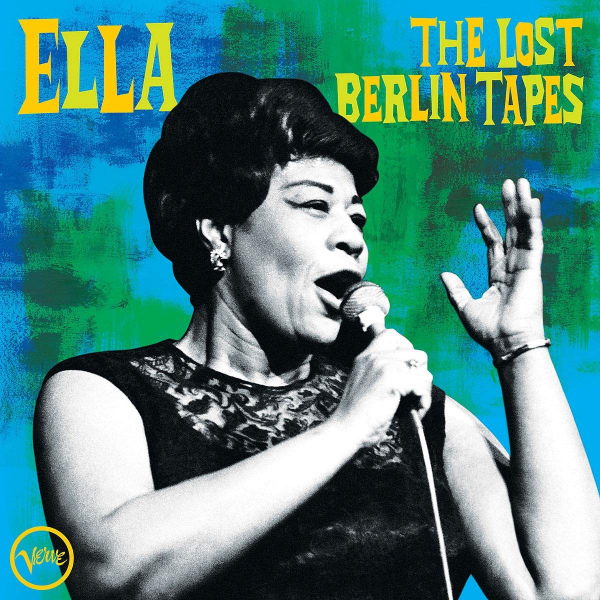 Just shy of 45, Ella was in sensational form in 1962 when she sang at Berlin’s Sportpalast. Her set, brimming with nuance and vitality, was recorded in state-of-the-art fidelity but never released till now. Performances of standards (“Summertime,” “Cheek to Cheek,” “Mack the Knife”) are definitive, but it’s the oddities—like her cover of Ray Charles’ “Hallelujah I Love Him So”—that give the program that extra pizzazz. JEFF TAMARKIN

A Venn diagram of Kirk Knuffke’s musical production would be complicated to decipher. Born and raised in Colorado, mentored by the late Ron Miles, Knuffke moved … END_OF_DOCUMENT_TOKEN_TO_BE_REPLACED

In an interview with Wayne Enstice and Janis Stockhouse in Jazzwomen: Conversations with Twenty-One Musicians more than 20 years ago, pianist/composer Joanne Brackeen described herself … END_OF_DOCUMENT_TOKEN_TO_BE_REPLACED

In 2020, to celebrate JazzTimes’ 50th anniversary, we made a bold (some would say foolhardy) call: the top 50 jazz albums of the past 50 … END_OF_DOCUMENT_TOKEN_TO_BE_REPLACED

In 2020, to celebrate JazzTimes’ 50th anniversary, we made a bold (some would say foolhardy) call: the top 50 jazz albums of the past 50 … END_OF_DOCUMENT_TOKEN_TO_BE_REPLACED