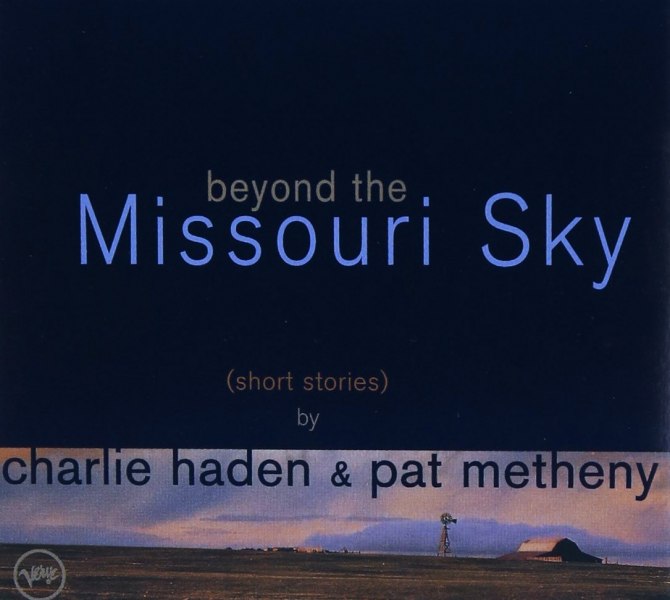 Learn more about Beyond the Missouri Sky (Short Stories) on Amazon.

At first glance, Randy Klein and Alex Skolnick appear to be odd partners. Pianist/keyboardist Klein has a deep R&B and musical-theater background; guitarist Skolnick made … END_OF_DOCUMENT_TOKEN_TO_BE_REPLACED

Few things are more intimidating for a musician than playing in front of your idols. In 1985, Pete Malinverni, a 28-year-old itinerant jazz pianist who … END_OF_DOCUMENT_TOKEN_TO_BE_REPLACED

Perhaps you noticed that our JazzTimes 10 from the Swing Era was missing a crucial component. That wasn’t an accident: Count Basie is too important … END_OF_DOCUMENT_TOKEN_TO_BE_REPLACED