Skip to content
Become a member and get exclusive access to articles, live sessions and more!
Start Your Free Trial
Home > Features > The Essential Sunny Murray: A Listener’s Guide 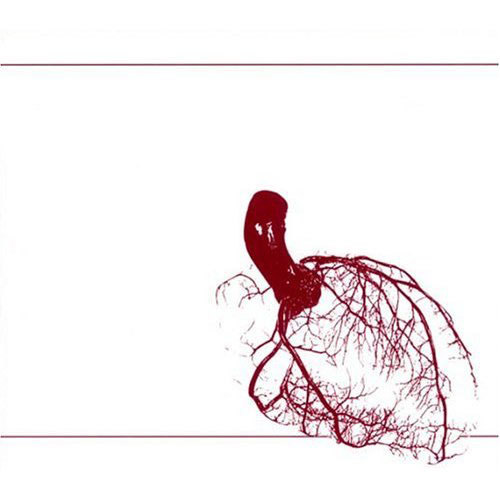 Cecil Taylor's "Nefertiti: The Beautiful One Has Come" album 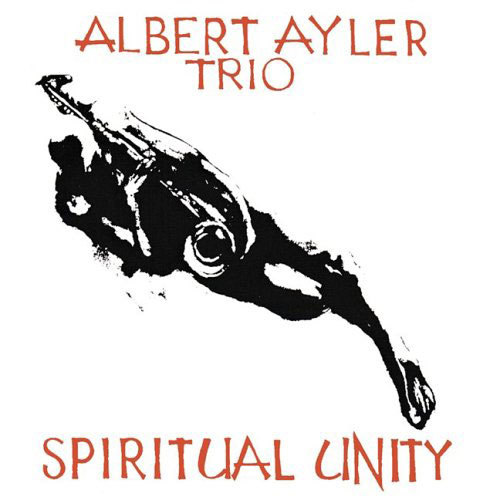 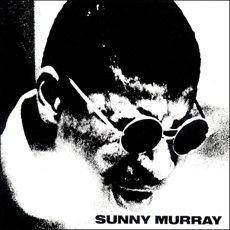 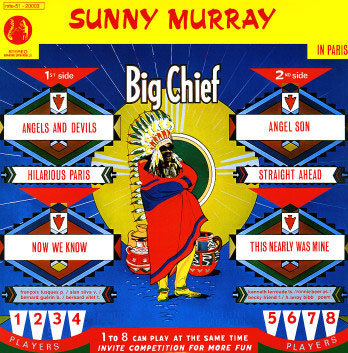 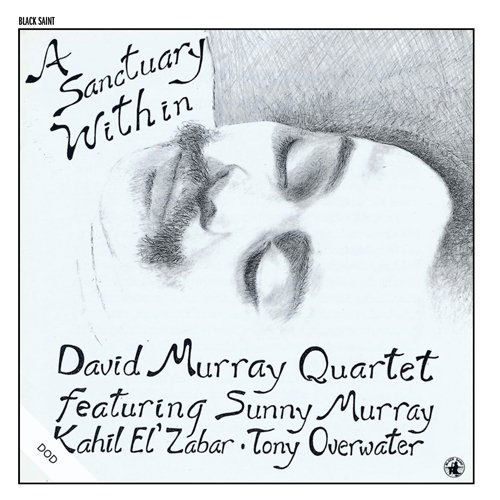 CECIL TAYLOR
Nefertiti: The Beautiful One Has Come (Revenant, 1997)

Recorded live in Denmark in 1962, this two-disc trio set with alto saxophonist Jimmy Lyons marks a key transition for Taylor, as he expands his approach into increasingly free territory. Murray plays with swing abstractions and muscular ferocity, maintaining a stunning tension throughout.

It’s hard to imagine anyone but Murray being able to so masterfully keep step with Ayler’s idiosyncratic blend of control and chaos; the two shared an instinct for rescuing the rawest of expression from the brink of free fall. Spiritual Unity marked the pinnacle of their tent-revival gut-punch collaboration.

Murray’s sophomore release as a leader is a visceral free-blowing quintet session featuring bassist Alan Silva and a frontline of alto saxophonists Byard Lancaster and Jack Graham and trumpeter Jacques Coursil. It’s the drummer-leader’s bedrock rumble that steers this ship, however, navigating the ensemble from still waters to tempestuous whirlpools.

A summit meeting of international musicians, many of them unfamiliar names, this understated gem was recorded in Paris and finds Murray commanding a more orchestral ensemble. While still prone to unleashing percussive avalanches, the textures are more varied, ranging from the fiery harangues of poet Hart Leroy Bibbs to the mournful processional of Richard Rodgers’ “This Nearly Was Mine.”

A distinct change of pace, both the drummer and the usually fire-breathing tenorman work in atypically subtle and intoxicating fashion. The date offers not only the pleasures of the two (unrelated) Murrays joining forces but also features Kahil El’Zabar adding African percussion elements to the mix.

Walter Smith III has been burning the candle at both ends. As he connected with JazzTimes via Zoom from a New York City hotel room … END_OF_DOCUMENT_TOKEN_TO_BE_REPLACED

Bassist Tim Lefebvre makes no bones about it: For cooking, his comfort zone is outside. The kitchen belongs to his wife, singer/songwriter/keyboardist Rachel Eckroth. “She’s … END_OF_DOCUMENT_TOKEN_TO_BE_REPLACED

He was sometimes called “Jazz’s Angry Man.” Perhaps it’s better to think of him in comparison with Beethoven: tempestuous, capable of roiling, grandiose passions and … END_OF_DOCUMENT_TOKEN_TO_BE_REPLACED

“It’s amazing how versatile the trombone is, and can be, and will continue to be,” Ryan Keberle said about the state of his instrument circa … END_OF_DOCUMENT_TOKEN_TO_BE_REPLACED