Skip to content
Become a member and get exclusive access to articles, live sessions and more!
Start Your Free Trial
Home > Features > The 2015 Expanded Critics’ Poll 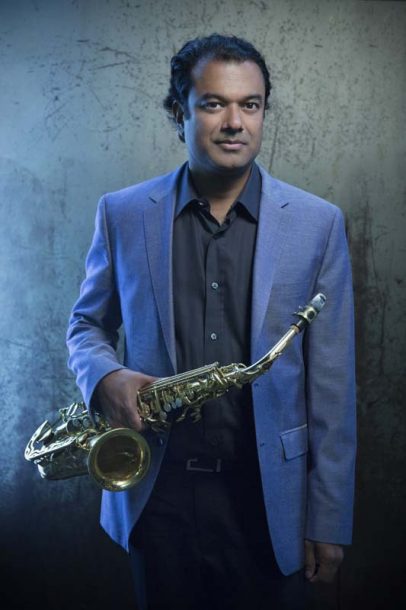 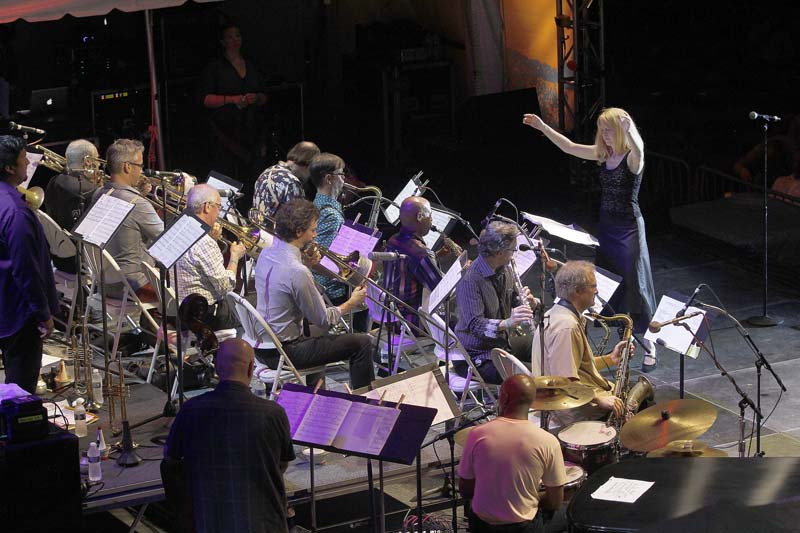 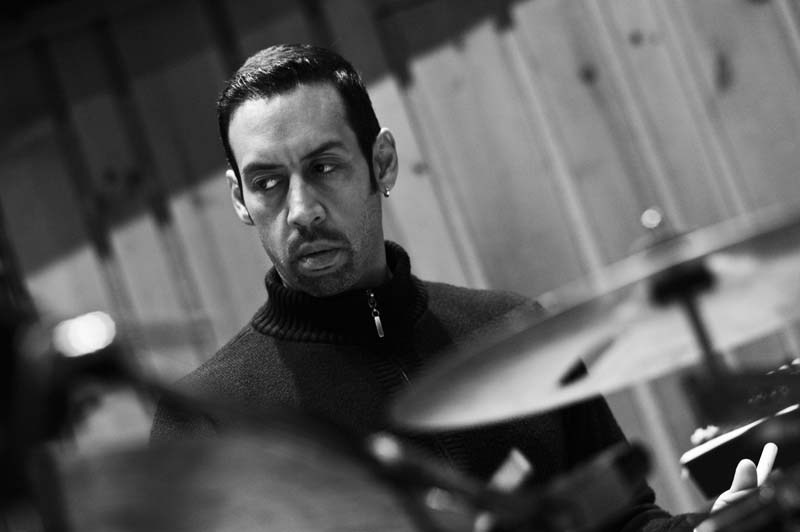 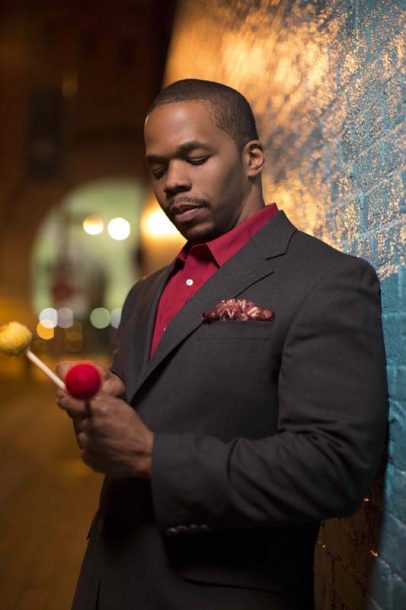 For our annual Expanded Critics’ Poll, a companion piece to last issue’s Year in Review special feature, dozens of our trusted writers participated in a survey containing most of the same categories as our year-end Readers’ Poll. Voters were asked to focus on artists’ recordings and performances that transpired during 2015 rather than assessing entire careers.

Joe Farnsworth, whose drumming has been the driving wheel in bands led by McCoy Tyner, Benny Golson, Harold Mabern, and Pharoah Sanders, is coming to … END_OF_DOCUMENT_TOKEN_TO_BE_REPLACED

Recently I was at a café wrapping up a day by reading Edwardian ghost stories, bored by the music on the sound system and not … END_OF_DOCUMENT_TOKEN_TO_BE_REPLACED

“I live close to the ocean here in Los Angeles, so I’m surfing pretty much every day, and fortunately my family is close by—my folks, … END_OF_DOCUMENT_TOKEN_TO_BE_REPLACED