Skip to content
Become a member and get exclusive access to articles, live sessions and more!
Start Your Free Trial
Home > Features > Seven Pedal Steel Guitar Albums You Should Hear

As a supplement to our July/August 2020 feature on the pedal steel in jazz, check out these seven twangy collections that are worth your time. 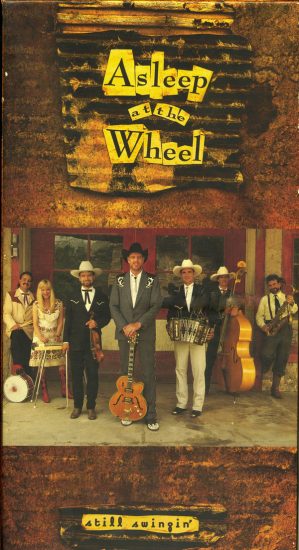 Asleep at the Wheel: Still Swingin’ (Capitol, 1994) – This box set contains three CDs: a greatest-hits disc, a Bob Wills tribute, and a 1977 live show that captures an 11-member version of the band at its jazziest, most powerful peak.

Check out Still Swingin’ on Amazon! 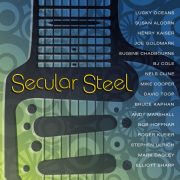 Check out Secular Steel on Amazon! 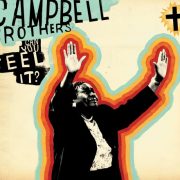 Campbell Brothers: Can You Feel It? (Ropeadope, 2005) – The Campbell Brothers haven’t officially released their version of A Love Supreme yet (though live takes exist on YouTube), so the best place to hear the jazz side of their playing is on this disc, featuring John Medeski as keyboardist and producer.

Check out Can You Feel It? on Amazon! 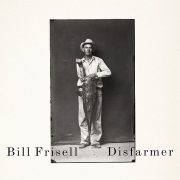 Bill Frisell: Disfarmer (Nonesuch, 2009) – This project, one of Frisell’s greatest achievements, features the quartet of himself, Greg Leisz, violinist Jenny Scheinman, and bassist Viktor Krauss. Frisell wrote the music for a retrospective of Mike Disfarmer’s photographs of rural Arkansas, but the elegant, evocative music transcends its source.

Check out Disfarmer on Amazon! 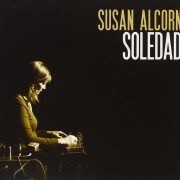 Check out Soledad on Amazon! 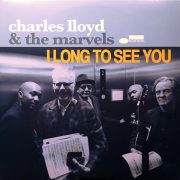 Charles Lloyd & the Marvels: I Long to See You (Blue Note, 2016) – The debut album from this lineup (Lloyd, Frisell, Leisz, Reuben Rogers, and Eric Harland) uses several folk songs and Lloyd compositions to show how much legato lift the steel guitar can bring to jazz.

Check out I Long to See You on Amazon! 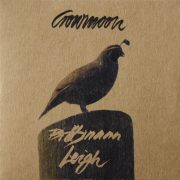 What’s one of the best ways to make a jazz fan for life? Start early. The books listed below can help, and they’re just 10 … END_OF_DOCUMENT_TOKEN_TO_BE_REPLACED

I did not start seriously writing lyrics until I was in my thirties, at which time the endeavor became the centerpiece of my life. Following … END_OF_DOCUMENT_TOKEN_TO_BE_REPLACED

Nnenna Freelon recently released her 11th album and first studio album in a decade, despite—but also, in a sense, because of—her personal travails of the … END_OF_DOCUMENT_TOKEN_TO_BE_REPLACED

What better way to celebrate the 50th anniversary of a music magazine than by making a top-50 list? Given how much time we’re spending at … END_OF_DOCUMENT_TOKEN_TO_BE_REPLACED