While Pharoah Sanders earned jazz immortality with his own “The Creator Has a Master Plan,” some of his finest recorded moments have been on projects led by other artists. Between the combustible partnership with John Coltrane that made his name and his recent hookup with Joey DeFrancesco, here are five of Sanders’ most exhilarating collaborations. 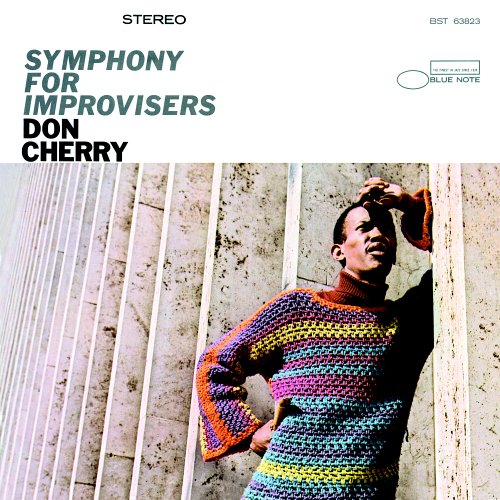 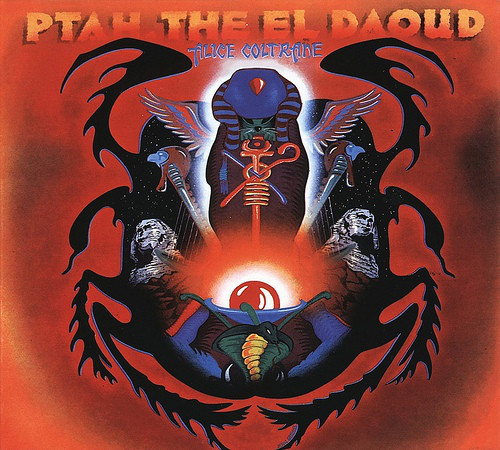 In the transcendent piano and harp explorations of Alice Coltrane, Sanders found a spiritual connection as strong as the one he’d shared with her husband, who had died three years earlier. With Joe Henderson as second tenor, the intensity remains, but here it’s tempered by Coltrane’s more ethereal leanings, which she’d carry into even more meditative spaces (again with Sanders) on the next year’s Journey in Satchidananda. 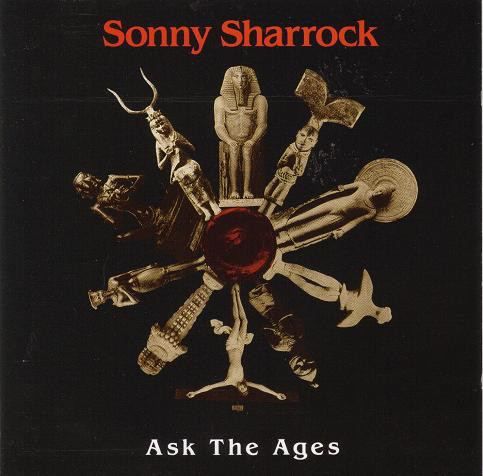 Sharrock had been a crucial element in some of Sanders’ best albums from the late ’60s (the mighty Tauhidin particular), and the tenor great repays the favor on the guitarist’s own career highlight. Produced by Bill Laswell, Ask the Ages is one of the most electrifying hybrids of hard rock and cutting-edge jazz ever recorded, full of serrated melody lines and overdriven skronk. In Sharrock, the always tempestuous Sanders finds a frontline partner who can match his ferocity while channeling it along unexpected pathways. 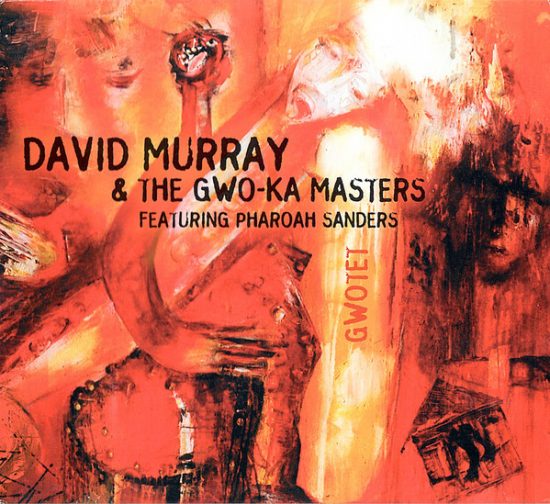 Though Sanders could always more than hold his own in a tenor duel, he found his fire-breathing match in the impossibly prolific Murray. The second meeting between Murray and the percussion group from Guadeloupe, Gwotet is fueled by buoyant Caribbean funk, a perfect (and necessary) foundation for the scorched-earth blowing of the clashing saxophone titans. It constantly threatens overkill, though the Masters’ infectious rhythms and exuberant chants maintain the high-spirited atmosphere. 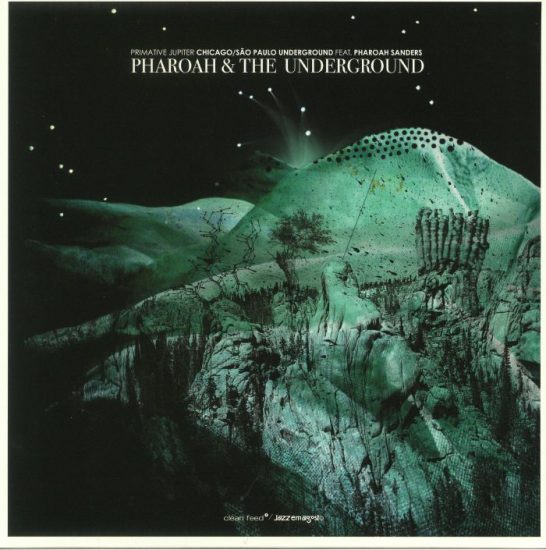 Sanders’ earliest major-league playing opportunity came via Sun Ra’s Arkestra (a tantalizing glimpse of which can be heard on a 1964 live recording also featuring flutist Black Harold), and as he approached 75 he found himself in similarly cosmic territory with cornetist Rob Mazurek. Recorded at Portugal’s Jazz em Agosto Festival, the album combines Mazurek’s Chicago Underground Duo (with drummer Chad Taylor) and the Brazil-based São Paulo Underground to form a single band with a vast sonic palette. Sanders responds with probing curiosity, as ever meeting the otherworldly with vigor.

Check the price on Reverb.

In line with many resourceful jazz practitioners, Gilad Hekselman responded to the enforced isolation of the COVID-19 pandemic with a turning-lemons-to-lemonade attitude that ultimately eventuated … END_OF_DOCUMENT_TOKEN_TO_BE_REPLACED

It was the 1950s. Bebop had established itself as the new paradigm of jazz, but its newest popular variant, “cool jazz” or “West Coast jazz,” … END_OF_DOCUMENT_TOKEN_TO_BE_REPLACED

Session players have always been my thing. Not to take away from the singers or bandleaders or what have you, but I’m more interested in … END_OF_DOCUMENT_TOKEN_TO_BE_REPLACED

Walter Smith III has been burning the candle at both ends. As he connected with JazzTimes via Zoom from a New York City hotel room … END_OF_DOCUMENT_TOKEN_TO_BE_REPLACED