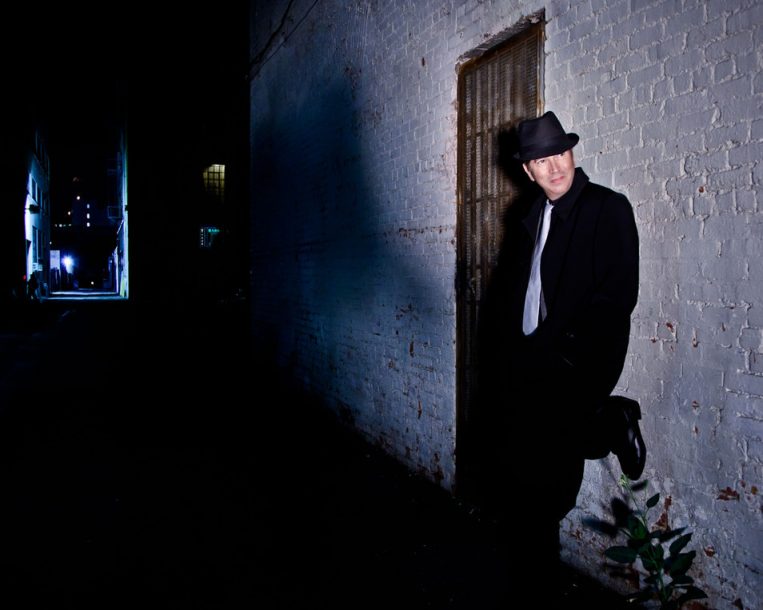 A leading force in contemporary jazz, Rick Braun has showcased his richly melodic style on 12 albums as a leader. On his latest, Sings With Strings (Artistry), the Allentown, Pa., native and Eastman School of Music grad reveals an engaging vocal style on a program of Great American Songbook favorites. Produced by Philippe Saisse, Sings With Strings places Braun in the pantheon of jazz trumpeters who exhibited impressive pipes along with considerable instrumental prowess-a club including the likes of Chet Baker, Jack Sheldon, Clark Terry, Dizzy Gillespie, Hot Lips Page, Kermit Ruffins and the greatest of them all, Louis Armstrong.

Braun made his debut as a leader with 1993’s Intimate Secrets, and his popularity in smooth-jazz circles continued to snowball with albums like 1994’s Night Walk and 1997’s Body and Soul. In 2000 Braun and saxophonist Boney James collaborated on Shake It Up, and in 2001 Braun made his Warner Bros. debut with Kisses in the Rain. The following year saw the release of Groovin’, by the contemporary-jazz supergroup BWB (Braun with guitarist Norman Brown and saxophonist Kirk Whalum). In 2005, Braun and saxophonist Richard Elliot formed their ARTizen Music Group and released the joint project RnR in 2007.

Jim Keltner is, in two words, a legend, since the 1960s one of America’s most in-demand session drummers, lending not only impeccable chops but an … END_OF_DOCUMENT_TOKEN_TO_BE_REPLACED

Gregory Porter got a late start as a recording musician, but that was because he was busy flexing his chops on a culinary stage. His … END_OF_DOCUMENT_TOKEN_TO_BE_REPLACED

The sound that Horace Silver pioneered in the ’50s and ’60s—for a while, all but synonymous with the sound of Blue Note Records—is for many … END_OF_DOCUMENT_TOKEN_TO_BE_REPLACED

If you want to find out how good your sound system is, the worst way to do it is to play your favorite jazz albums. … END_OF_DOCUMENT_TOKEN_TO_BE_REPLACED