Skip to content
Become a member and get exclusive access to articles, live sessions and more!
Start Your Free Trial
Home > Features > Madeleine Peyroux: Under the Influence 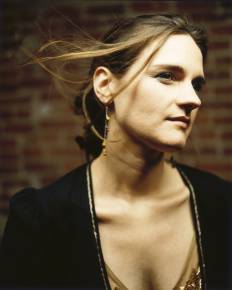 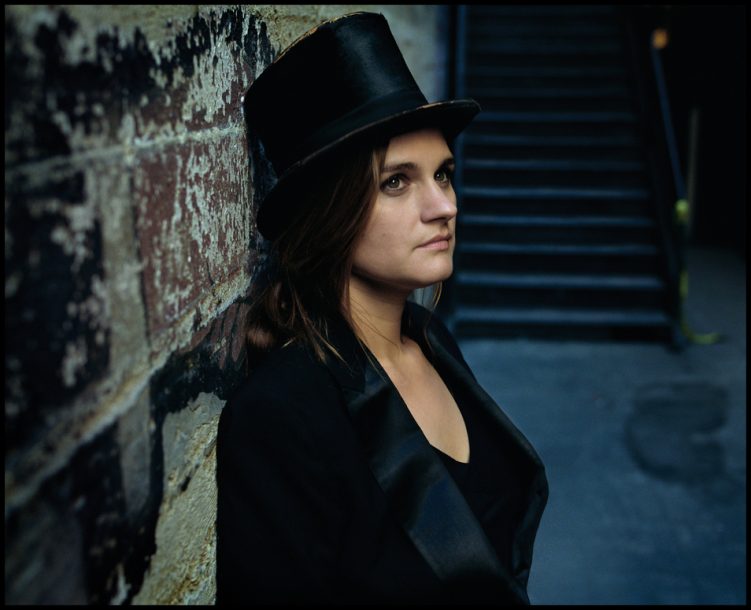 “I think of him like a god. But all the great musicians have that godhead for me because they have that spiritual connection. Ray is the healer. Everything he’s done has some kind of healing quality in the midst of whatever tragedy is around.

It was [producer] Larry Klein’s idea [to make my 2012 album, The Blue Room, a tribute to Charles’ seminal Modern Sounds in Country and Western Music]-to do an homage to that record and explore the connection we have these days to the idea of crossover, the marriage of styles and what it means. For Larry, I think it was a very pure musical attraction. For me, I immediately reacted strongly to the idea that Ray Charles was completely aware in a political sense of what that album was doing at that time [in 1962]. I tried to keep that in mind when we looked at the repertoire and how it affects us today. And [I tried] to pick some songs that have been written since and include them in the same style and with the same perspective.”

“k.d. lang is one of the greatest singers out there. When I moved back to the States from France in the early ’90s, the two artists I discovered were k.d. lang and Pearl Jam, but more k.d. lang, and I thought, ‘Oh, this is what I missed!’ I’ve admired her ever since. I really wanted to do a Joni Mitchell song, but [I] find her songs so incredibly difficult, and was scared of singing ‘River,’ with its vocal acrobatics. I knew k.d. would hit it out of the park [duetting on 2006’s Half the Perfect World]. It was a great opportunity to meet one of my heroes and sing one of these incredible Joni Mitchell songs.”

“Leonard Cohen has been able to articulate some of the most important ideas. He is one of the ultimate artists of the 20th century. Those lyrics are the kind you’re going to look back on in centuries to come. I think he’s a Robert Burns-like figure. He’s such a master of honesty, maybe more than anybody I can think of.”

“Tom Waits is a master of irony or, more specifically, chaos. I think his attitude is inspiring, life giving and completely scary. I have an interesting relationship with that music, where I feel, ‘Am I going to survive if I keep going, or am I going to turn the corner and there will be a big storm rushing through and devastating everything? And isn’t that the point?!'”

In line with many resourceful jazz practitioners, Gilad Hekselman responded to the enforced isolation of the COVID-19 pandemic with a turning-lemons-to-lemonade attitude that ultimately eventuated … END_OF_DOCUMENT_TOKEN_TO_BE_REPLACED

It was the 1950s. Bebop had established itself as the new paradigm of jazz, but its newest popular variant, “cool jazz” or “West Coast jazz,” … END_OF_DOCUMENT_TOKEN_TO_BE_REPLACED

Session players have always been my thing. Not to take away from the singers or bandleaders or what have you, but I’m more interested in … END_OF_DOCUMENT_TOKEN_TO_BE_REPLACED

Walter Smith III has been burning the candle at both ends. As he connected with JazzTimes via Zoom from a New York City hotel room … END_OF_DOCUMENT_TOKEN_TO_BE_REPLACED