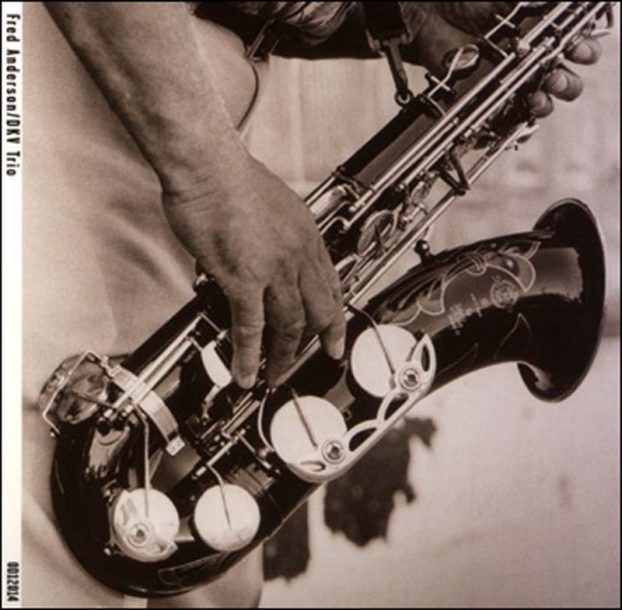 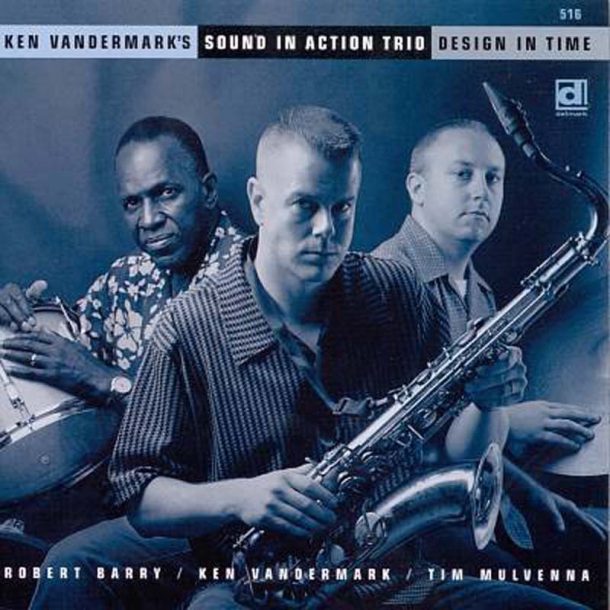 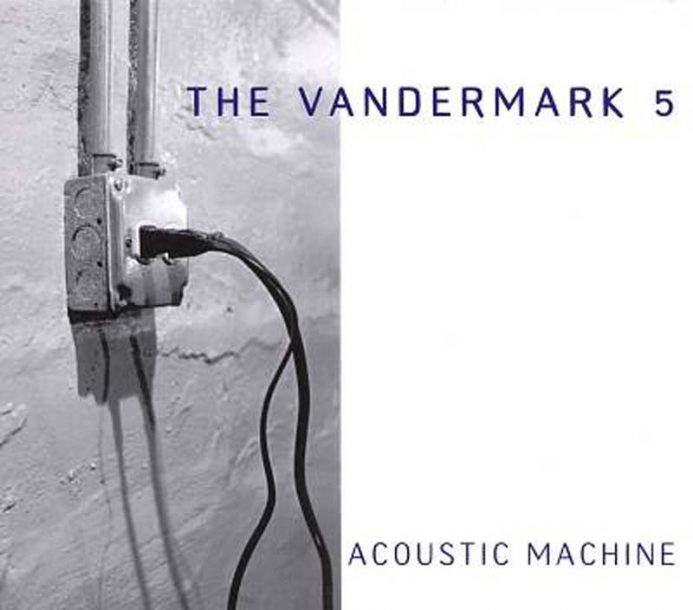 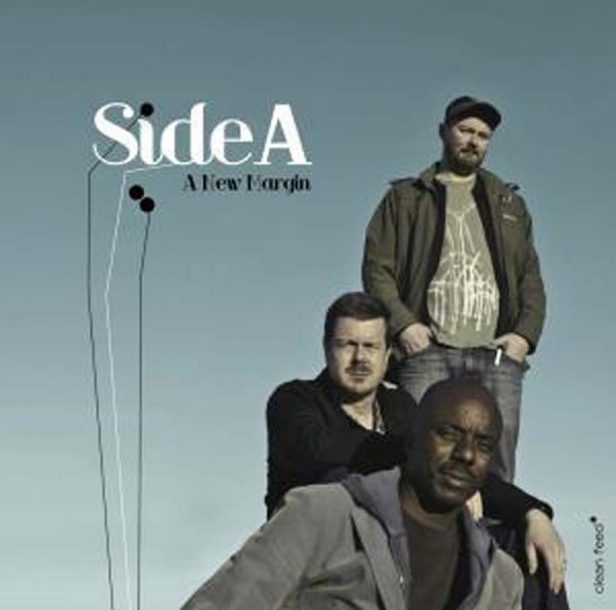 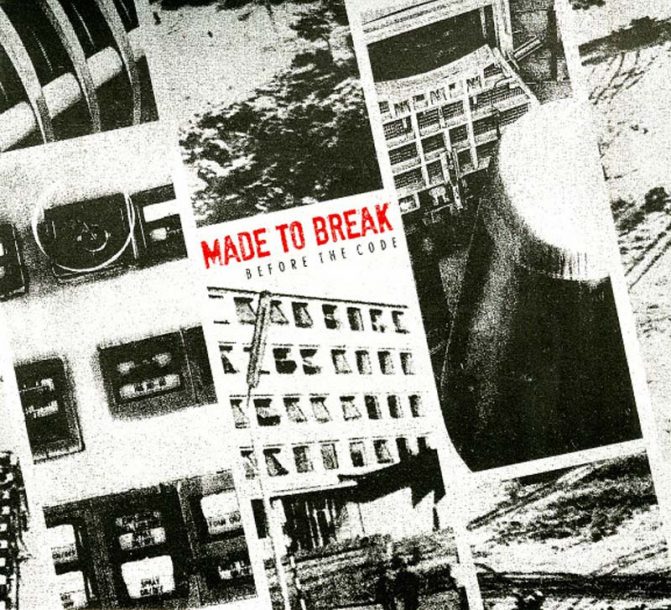 This article originally appeared as a sidebar to the June issue’s Vandermark profile by Tad Hendrickson.

DKV Trio coalesced at Anderson’s Velvet Lounge, though this collaboration with the late tenor titan and Chicago mentor, featuring his compositions, was recorded in the studio. Soulful and mysterious, “Black Woman” is an essential conversation between the two horn players, while the following “Our Theme” finds them tossing ideas back and forth as bassist Kent Kessler and drummer Hamid Drake cook with steely intensity. The dark blues of “Lady’s in Love” closes the set in perfect Chicago South Side style.

Vandermark’s sole effort as a leader for the long-running Chicago-based Delmark label, this gem features the leader on tenor and clarinet supported by then-Vandermark 5 drummer Tim Mulvenna and Robert Barry, who played with Sun Ra during his Chicago years and with Fred Anderson, among others. The double-drum lineup unsurprisingly adds a rollicking rhythmic feel, while the sole melodic instrument is highlighted as a rhythm tool on tunes like the Vandermark original “Top Shelf.”

Mixing energetic flow, short, arty asides and lingering shards atop the band’s bedrock sense of swing, Acoustic Machine finds the leader and his then-signature outfit at the very top of their game. The album fits together like a long-form work, as multireedists Vandermark and Dave Rempis and trombonist Jeb Bishop weave in and out of the compositions, elaborating, consolidating and playing off each other with intuitive precision bred from countless hours of bandstand experience.

Planted firmly within the composition camp, the music of this deft trio comes from all three members: Vandermark (reeds), Håvard Wiik (piano) and Chad Taylor (drums). The well-constructed songs are in the five-to-seven-minute range, with opportunities to explore embedded in the structures. The cascading “What Is Is” has a galloping playfulness, while the jaunty “Giacometti” closes the record down like a nasty left hook.

The thick grooves, courtesy of new electric bassist Jasper Stadhouders, add elements of Ethiopian music as well as an American funk wrinkle to Vandermark’s compositions, and the orbit of Vandermark and drummer Tim Daisy beautifully summarizes many of the composer’s creative ideas of the era. Toss in the electronics of Christof Kurzmann and you’ll wonder if your sound system has a mind of its own.

Ever since I was in the 7th grade, I have had a passion for jazz. I have always listened to and enjoyed a wide variety … END_OF_DOCUMENT_TOKEN_TO_BE_REPLACED

“My overall goal is trying to figure out how to connect the languages of jazz and classical to make an interesting and engaging performance, and … END_OF_DOCUMENT_TOKEN_TO_BE_REPLACED

We calculated our top 40 new releases of 2022 based on year-end lists by our writers. They were asked to choose the 10 best new … END_OF_DOCUMENT_TOKEN_TO_BE_REPLACED

We calculated our top 10 historical/reissue recordings of 2022 based on year-end lists by our writers. They were asked to choose the five best historical … END_OF_DOCUMENT_TOKEN_TO_BE_REPLACED