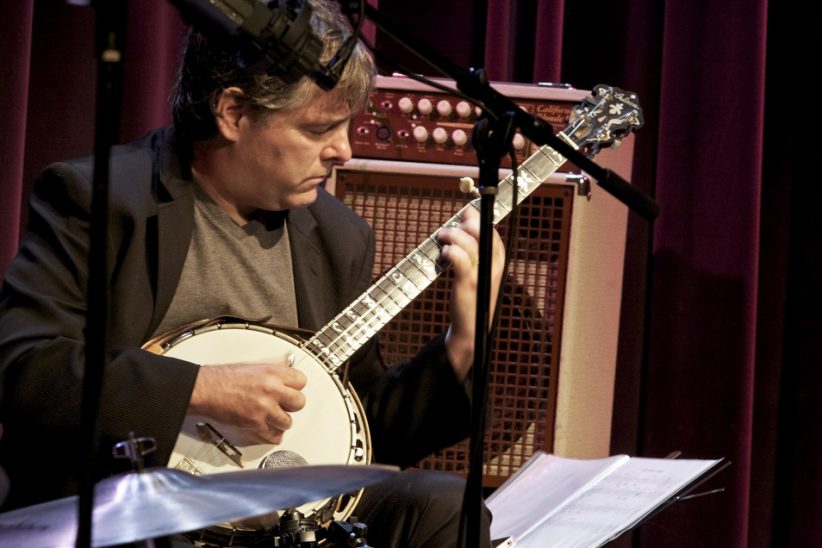 Below are selected results from JazzTimes‘ 2013 Readers’ Poll. Voting was conducted via an online survey posted at JazzTimes.com. The rest of the survey results, including winners in categories such as Artist of the Year, New Artist, New Release,and several other musician categories, can be found in the Jan.-Feb. issue. See the link at bottom.

Winners are bolded; runners-up are listed below in order of number of votes. Voters were asked to focus on releases, performances and achievements that occurred between November 2012 and late November 2013.

Duke: A Life of Duke Ellington by Terry Teachout (Gotham)

Beyond a Love Supreme: John Coltrane and the Legacy of an Album by Tony Whyton (Oxford)

Bird: The Life and Music of Charlie Parker by Chuck Haddix

In line with many resourceful jazz practitioners, Gilad Hekselman responded to the enforced isolation of the COVID-19 pandemic with a turning-lemons-to-lemonade attitude that ultimately eventuated … END_OF_DOCUMENT_TOKEN_TO_BE_REPLACED

It was the 1950s. Bebop had established itself as the new paradigm of jazz, but its newest popular variant, “cool jazz” or “West Coast jazz,” … END_OF_DOCUMENT_TOKEN_TO_BE_REPLACED

Session players have always been my thing. Not to take away from the singers or bandleaders or what have you, but I’m more interested in … END_OF_DOCUMENT_TOKEN_TO_BE_REPLACED

Walter Smith III has been burning the candle at both ends. As he connected with JazzTimes via Zoom from a New York City hotel room … END_OF_DOCUMENT_TOKEN_TO_BE_REPLACED