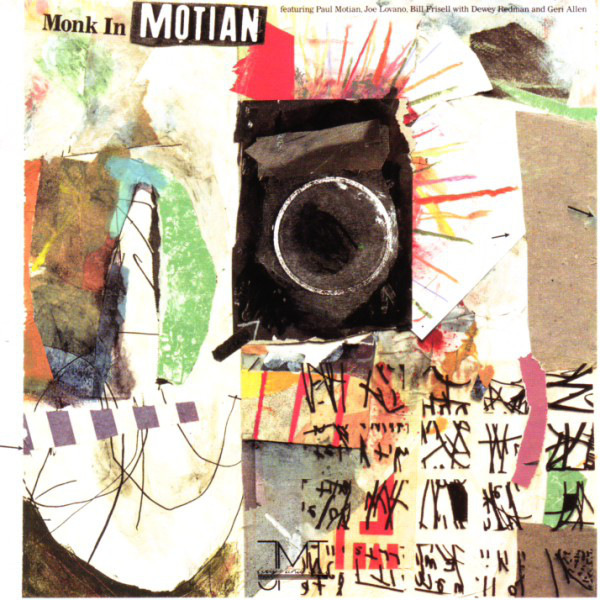 On such Bill Evans Trio classics as Waltz for Debby or Sunday at the Village Vanguard with bassist Scott LaFaro, the seeds of Paul Motian’s future iconoclastic drumming style can already be heard. By the time of 1973’s Conception Vessel, it’s confirmed: Motian’s playful, hard-swinging, jaunty, and at times volatile playing serves passion to an audience while keeping fellow musicians focused. Monk in Motian, with Joe Lovano and Bill Frisell plus guests Dewey Redman and Geri Allen, is a prime example of his volcanic mastery. Leading with his riotous drumming as Lovano and Frisell paint wild interpretations of Thelonious Monk’s signature melodies, Monk in Motian provides enough thunder, anarchy, and humanity to alter your chromosomes. The trio albums with Lovano and Frisell are equally must-have Motian moments.

When I started listening to jazz, as a kid growing up in rural Ohio, I got pretty lucky choosing my first few records. A Dizzy … END_OF_DOCUMENT_TOKEN_TO_BE_REPLACED

A few weeks before the release of Connect, Charles Tolliver’s first new recording in 13 years, the trumpeter and composer is home in New York … END_OF_DOCUMENT_TOKEN_TO_BE_REPLACED

You are reading the words of an Andrew Hill fanatic. The kind who has spent years poring over his music, track by track. And why … END_OF_DOCUMENT_TOKEN_TO_BE_REPLACED