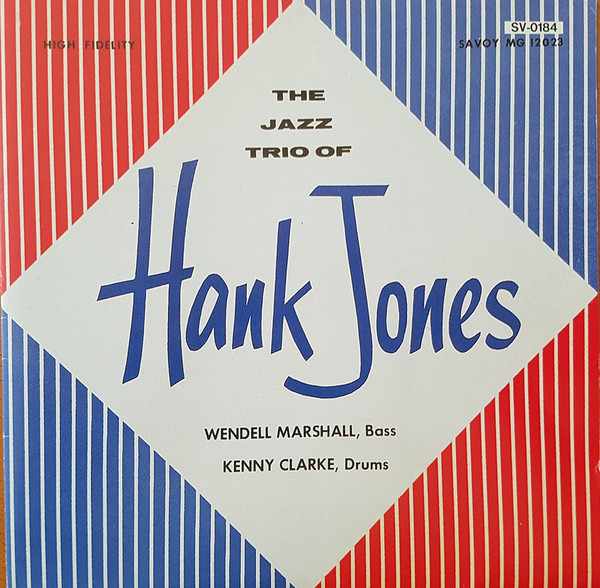 Kenny Clarke’s drumming is the sleek epitome of classic swing, with only Jo Jones as a comparative figure. And while his work as coleader of the Kenny Clarke/Francy Boland Big Band placed his role in high relief, his mastery is most evident in his trio playing. Clarke always served the music, his seamless, pristine forward-motion style surrounding the other musicians with a silken glove of faultless rhythm. On The Jazz Trio of Hank Jones (originally Savoy MG 12023), joined by bassist Wendell Marshall, Clarke displays his powerful and harmonious brushwork on “We’re All Together” and “Odd Number,” conjures an air of swirling mystery on “There’s a Small Hotel,” and creates one of the most massive brush-groove pockets ever in “My Funny Valentine.”

When I started listening to jazz, as a kid growing up in rural Ohio, I got pretty lucky choosing my first few records. A Dizzy … END_OF_DOCUMENT_TOKEN_TO_BE_REPLACED

A few weeks before the release of Connect, Charles Tolliver’s first new recording in 13 years, the trumpeter and composer is home in New York … END_OF_DOCUMENT_TOKEN_TO_BE_REPLACED

You are reading the words of an Andrew Hill fanatic. The kind who has spent years poring over his music, track by track. And why … END_OF_DOCUMENT_TOKEN_TO_BE_REPLACED