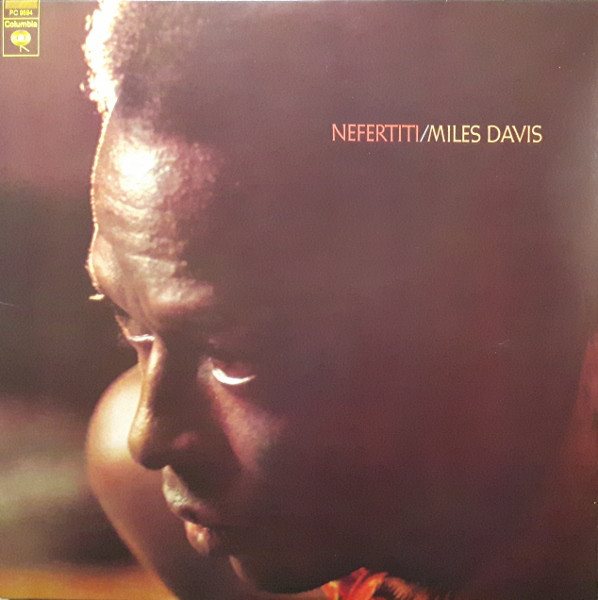 Jazz instigator/innovator, fusion mastermind, staunch traditionalist, Tony Williams had many musical personalities and as many drumming tributaries, and thus is impossible to categorize. One could point to his neuron-aligning performance on Miles Davis’ “Four” & More as an early peak. Williams’ own Emergency! and Believe It are just as profound, as was his work with the Great Jazz Trio, his power and precision never overshadowing his innate swing. Miles’ Nefertiti finds Williams at his most exploratory, his drumming entirely free of boundaries, painting in a scale never equaled. Responding in waves of emotion to the music, he moves from delicate to explosive in “Nefertiti,” scalding the senses with off-kilter rolls, ride cymbal chugs, and nerve-cracking cymbal crashes. “Fall” is similarly cathartic. “Hand Jive” erupts like a police siren, Williams coaxing ominous tones from his dry K Zildjian cymbal while slapping his snare-drum rim like machine-gun fire. “Riot” percolates and dances, Tony the ninja rhythm warrior. “Pinocchio” closes the set, as Williams accompanies Miles’ solo with a ceaseless stream of brilliance that resounds 55 years later.

When I started listening to jazz, as a kid growing up in rural Ohio, I got pretty lucky choosing my first few records. A Dizzy … END_OF_DOCUMENT_TOKEN_TO_BE_REPLACED

A few weeks before the release of Connect, Charles Tolliver’s first new recording in 13 years, the trumpeter and composer is home in New York … END_OF_DOCUMENT_TOKEN_TO_BE_REPLACED

You are reading the words of an Andrew Hill fanatic. The kind who has spent years poring over his music, track by track. And why … END_OF_DOCUMENT_TOKEN_TO_BE_REPLACED